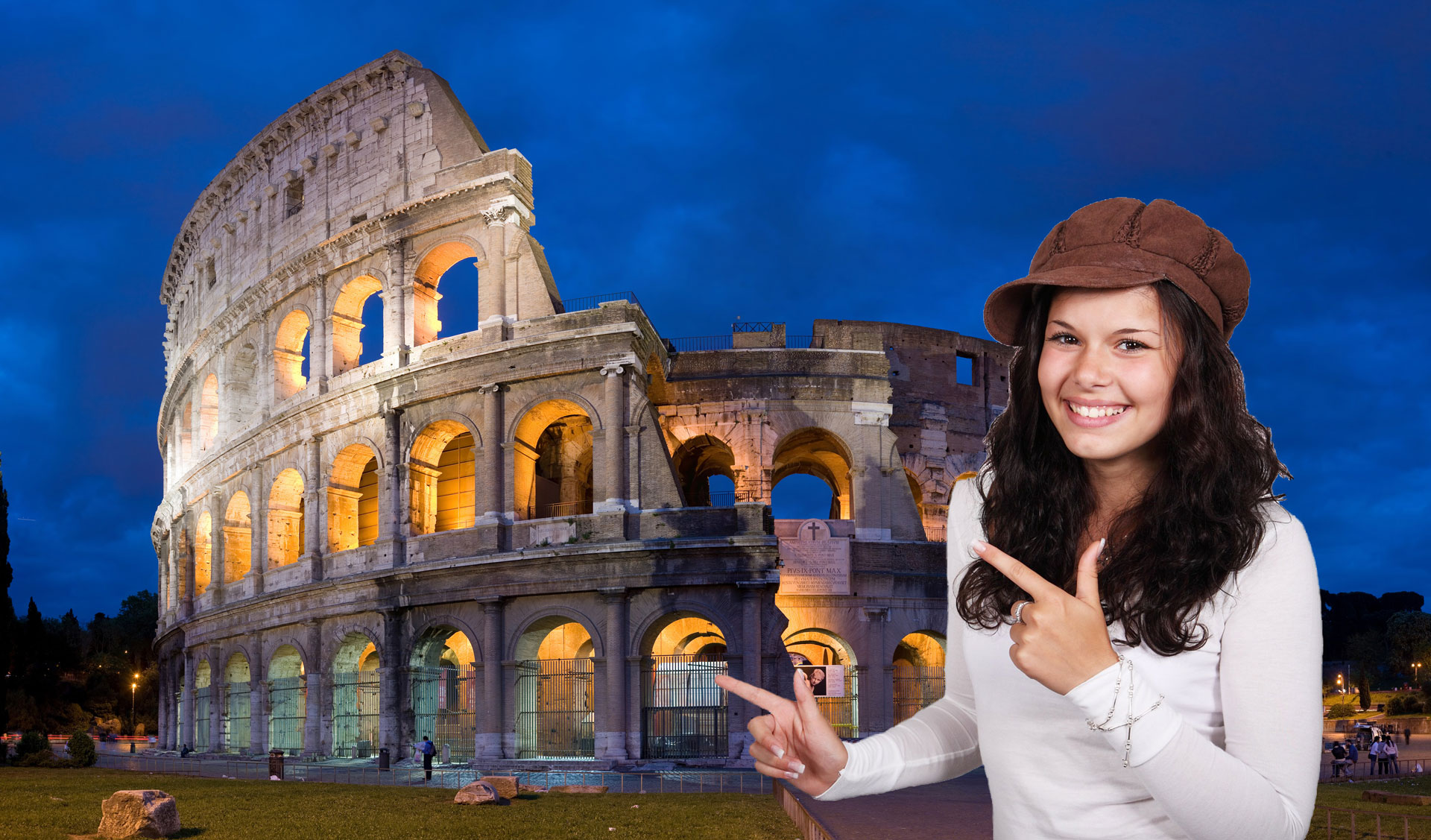 One student who participated in a study abroad program over summer has shocked and awed her peers this week by returning this semester completely fluent in a different language.

Mandy Abett, 20, went on her study abroad trip to Italy only knowing the names of a few pastas, but has returned with the vocabulary and accent of a true native, according to her peers. While many questioned how she could possibly learn an entire, complex language so fast, Abett claims it was easy for her.

“A lot of people said I should have learned at least the basics of the language before I left, but I knew I would prove them wrong,”

“But once I got there, it was easy—I just listened to what people said and repeated it.”

Most of Abett’s fellow study abroad peers said they questioned her fluency at first, but accepted it as fact after she was able to adequately ask for directions to a well known landmark. One student, Shaun Maresh, however, is suspicious of his classmate’s command of the foreign language.

“I can’t say for sure, because I don’t know Italian myself,”

Maresh said, who actually brought a vocabulary book with him.

“But I think she might she be adding O’s and -Icci’s to the end of every word.”

No one has since confirmed Maresh’s theory, but a few of said that they will be interested to see what will happen on her family trip this winter break when she goes to Tokyo.