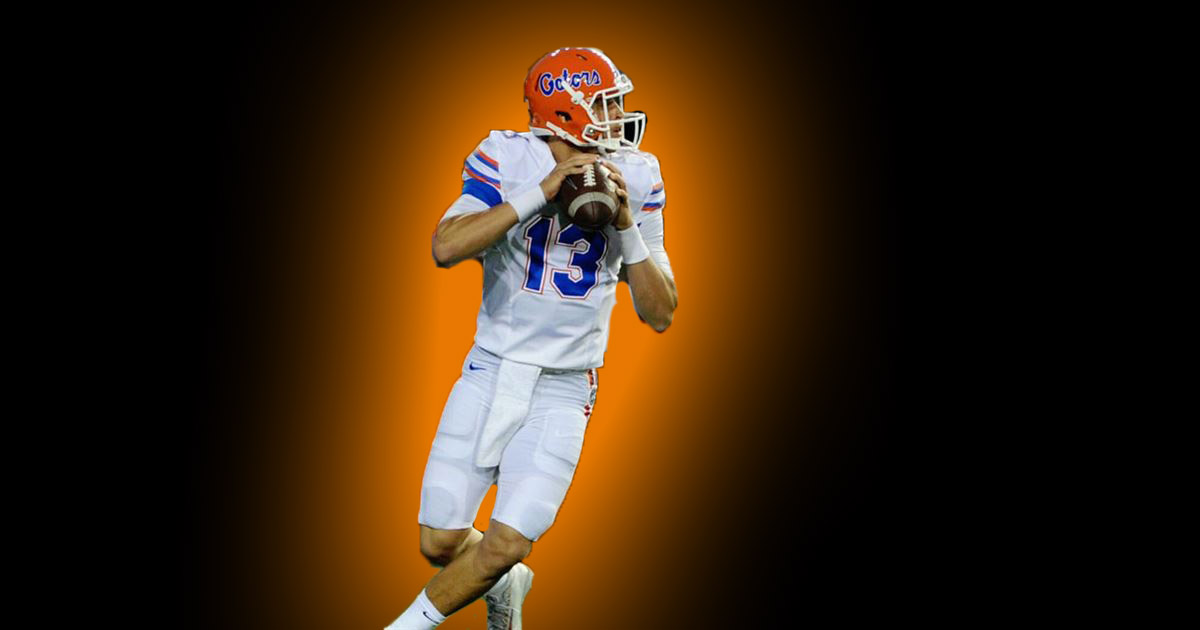 With the solar eclipse today, most students have bought bought glasses that will show them everything in darkness except the sun. UF announced today that these glasses should also be used to have the best football viewing experience this season.

“Since the eclipse glasses are constructed to only see the brightest stars, these glasses could really come in handy this football season.”

It is expected that about 1500 people will have eye damage due to the eclipse while millions are hospitalized every UF game for partial blindness (and also sometimes heat stroke).

“Looking directly into the sun is nothing compared to watching the Gators play,”

Said UF sophomore Allison Mercado, who had to wear an eyepatch after her first UF game.

“I strongly recommend everyone invests in these glasses. Especially if there’s a chance we need to kick a field goal, it’s better to be in the dark for that one.”

UF sports scientists theorize that there may be more than just this connection between the quarterbacks and the eclipse, and have done multiple studies to prove these correlations.

“The next time a solar eclipse will happen is in 30 years, which is actually the next time a UF quarterback is expected to not throw an interception in a game.”

Some critics of wearing the glasses say that it is publicity stunt to build hype for the new players. However, a spokesperson for the UAA said that fans will also be receiving blue and orange earplugs to drown out the sounds of disappointment after every sack.

“I haven’t enjoyed the UF offense that much in ten years.”

Said Randy Hunter, who couldn’t hear or see anything.

Some students have found even more uses for the glasses such as filling out FAFSA, taking a Good Life test, or even skyping their parents.