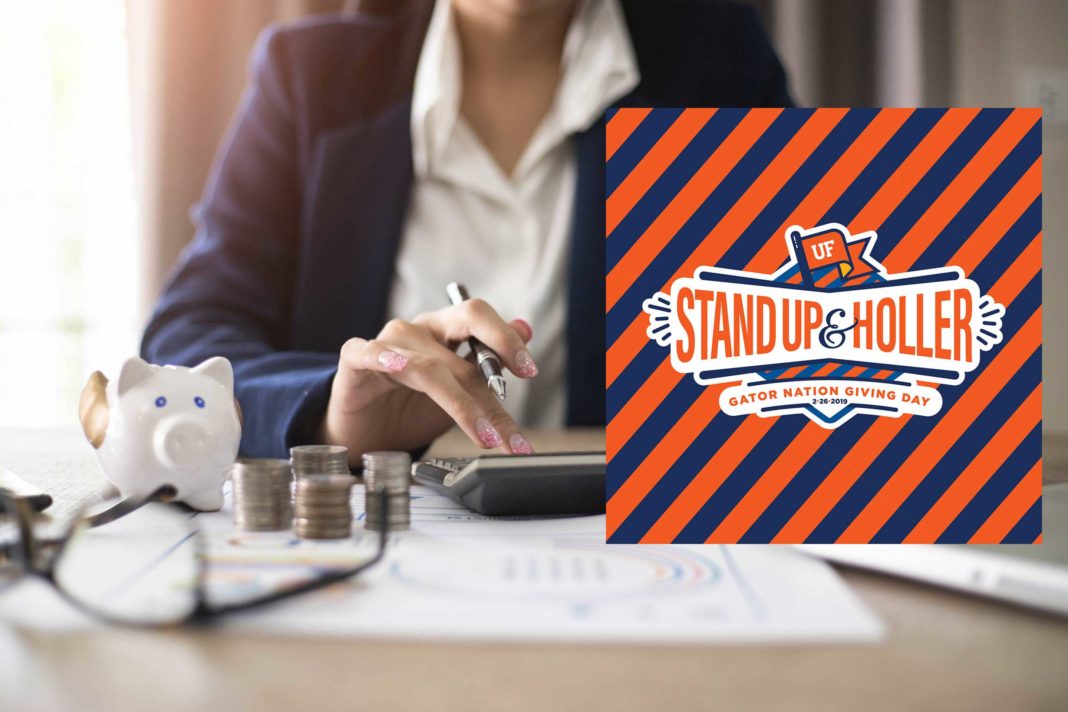 UF Giving Day is one of the most important days of the year for students and alumni. That’s why 2018 grad Sarah Koziol took out a loan in order to give back.

“I already gave the University of Florida all the money I had to my name, but they asked for more and I couldn’t say no.”

No one really knows where all the money goes after Giving Day. Some believe it’s hoarded in a second basement in the Reitz Union. Others believe it’s used to fund several of the on-campus construction projects that have no ending.

“I don’t know where the money is going, but if UF asked me for it, I know they must need it.”

Only true gators will disregard any and all financial advice in the spirit of school pride.

“A lot of people thought it would be difficult to take out a loan when you’re already in debt, but I bank with Wells Fargo so I just had them open a second account in my name. It was so easy!”

The University of Florida is now encouraging all alumni to take out loans or save money for the next Giving Day.

“It can be as simple as staying in instead of going out to a nice restaurant or taking out a second mortgage,”

“Just make sure you’re able to pay up. Or else.” 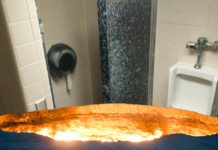