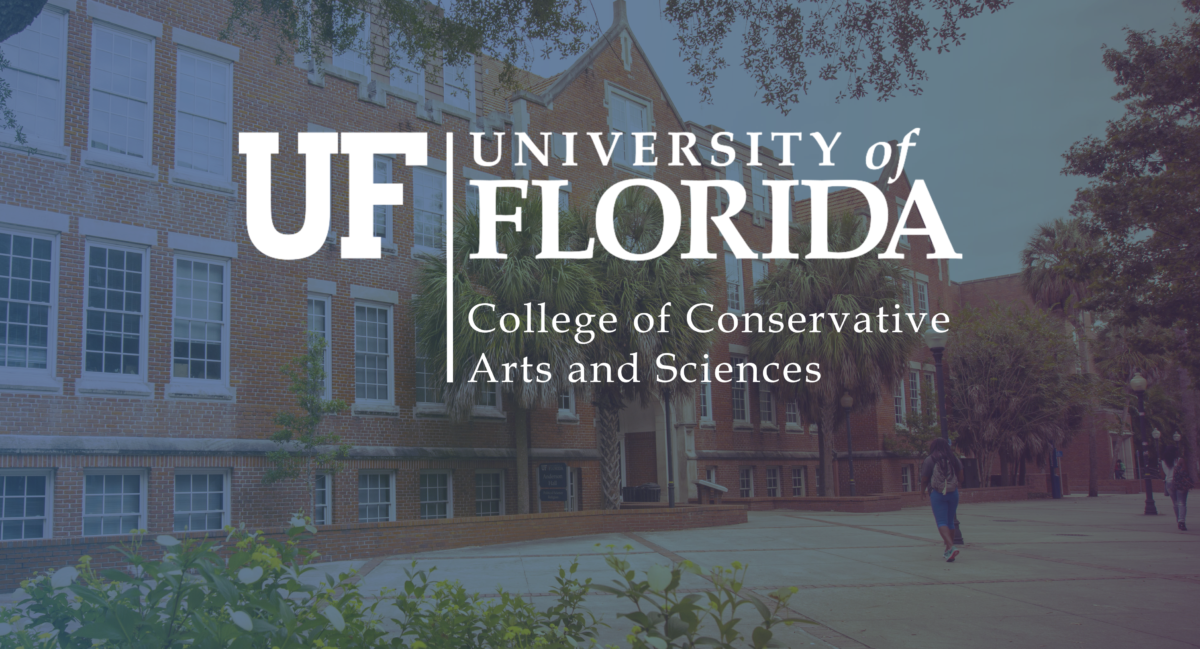 CLAS, which houses a multitude of majors and career paths, has long been scrutinized by older Floridians. The main complaint is that the college is one-sided and doesn’t show “both sides of each major”. Eileen Pendleton, a concerned UF mother, took issue with the college after her son came home for Christmas break.

“My boys took an American history course their first semester, and I couldn’t believe some of the falsehoods they were fed. Who gave this professor the authority to decide who’s a Native American? My family has been living in Starke since 300 B.C. so, if anything, my kids should be learning about their own ancestors.”

The College of Conservative Arts and Sciences (CCAS) will be headquartered on a 10,000 square foot houseboat in the middle of Lake Alice, due to a shortage of space on campus.

The CCAS has already named several of the degrees that will be available after it opens next fall. Many of the new programs were suggested by alumni and other generous patrons who made sizable donations. Among the degrees being offered are a B.S. in Environmental Responsibility, sponsored by BP; a BA in Scientific Truth and Knowledge, sponsored by Alex Jones; and a B.S. in Natural Sciences Excluding Evolution, which was sponsored anonymously.

“I believe that everyone, liberal and conservative alike, has a right to be educated in what they already know,” said CCAS supporter Midd Olaf Therode. “This is a step in the right direction, but things won’t truly be equal until we have a College of Independent Arts and Sciences.”

In addition to opening the CCAS, the university as a whole is adopting a new policy that will allow family members to review course content and edit it as they see fit.