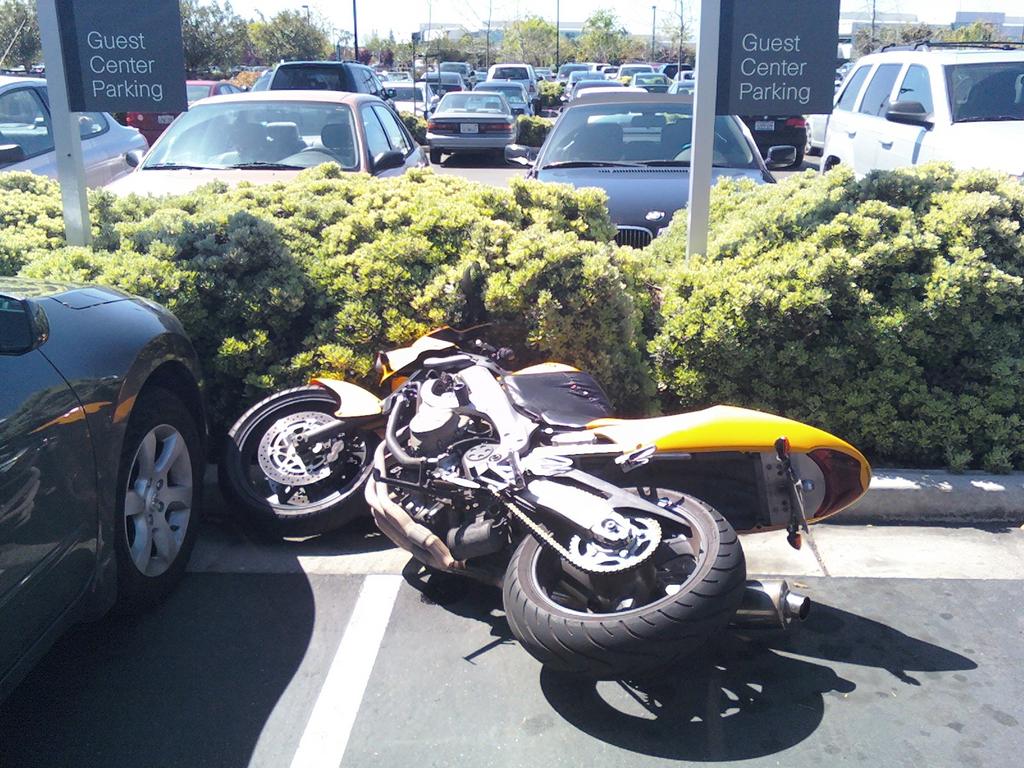 The following statement was given by the Key West motorcycle after the incident with the Student Government president. It has been translated to English.

Look, I know it’s being plastered everywhere that this “Smith” guy beat me in a fight, but I just wanna go ok the record and say that’s not how it went down, man.

You really think some college student can just push me over willy nilly? I’ll have you know I’ve driven a 240lb man (not including leather) over 6,000 miles in the last month alone. How far has Smith walked? Maybe 6 miles total and that’s just because he had a class in Norman one semester.

I’ve been in plenty of fights, mostly at places ending in the word “saloon.” The only reason this guy managed to push me over was because I wasn’t expecting him and maybe I had put back a little to much motor oil.

Here’s a message to the Student Body President: I’m coming for you. My little brother is a Genuine Roughhouse and he goes to your school. So next time you hear the puttering of a scooter going 20mph behind you on campus – watch your back.