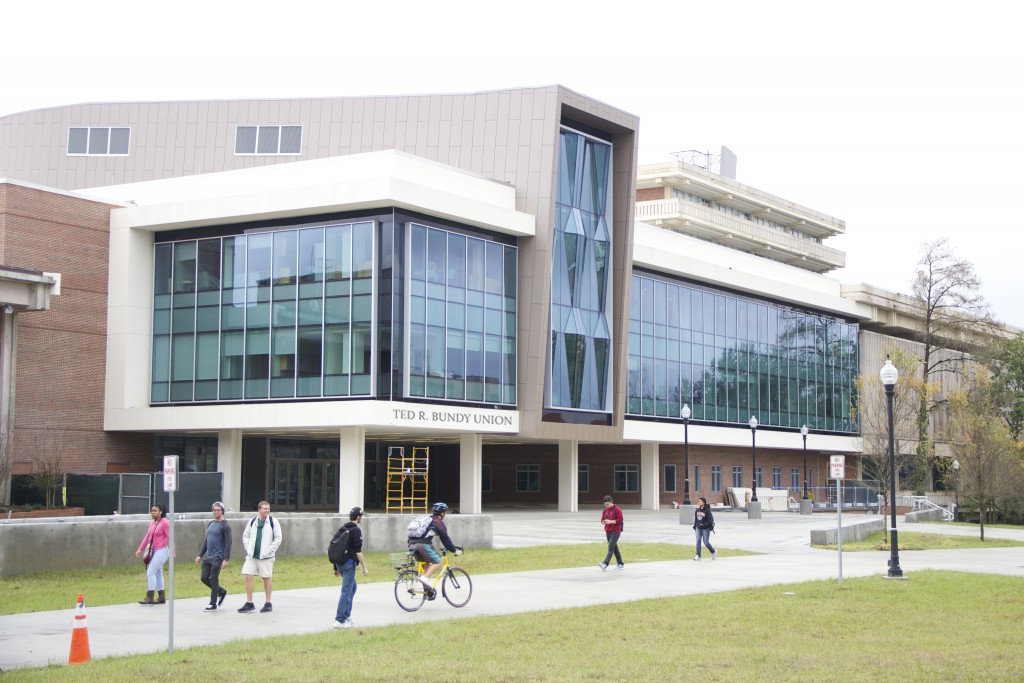 Members of Student Govnerment voted unanimously last week to rename the Reitz Union in honor of Ted Bundy. The building was formerly named after J. Wayne Reitz, the president of UF from 1955-1967.

Controversy over the name began after Reitz’s problematic views and actions were recently brought to students’ attention. Reitz was racist and homophobic during his time at UF, denying entry to black applicants and expelling students on the basis of their sexuality.

“I think the fact that we were honoring this sick man is disgusting. I’m glad the name was changed,” UF women’s studies sophomore Angelica Williams said.

At a meeting concerning a possible name change, one senator suggested naming the student union after known serial killer Ted Bundy. Many representative liked the idea because Bundy was trending on Twitter.

“Everybody has been talking about this Bundy guy and how handsome he was. Not really sure what he’s famous for, but I’m sure it can’t be worse than homophobia” one SG senator said.

While the official name has been changed, it will still take months to redecorate the building itself. Some of the planned changes include the large letters on the front of the building and the memorial inside the lobby. SG is also planning on spending a large portion of their annual funding on a large statue of Bundy somewhere in the building.

This decision was made to appeal to the artsy millennial students, and dodge any potential backlash from honoring such a monster.