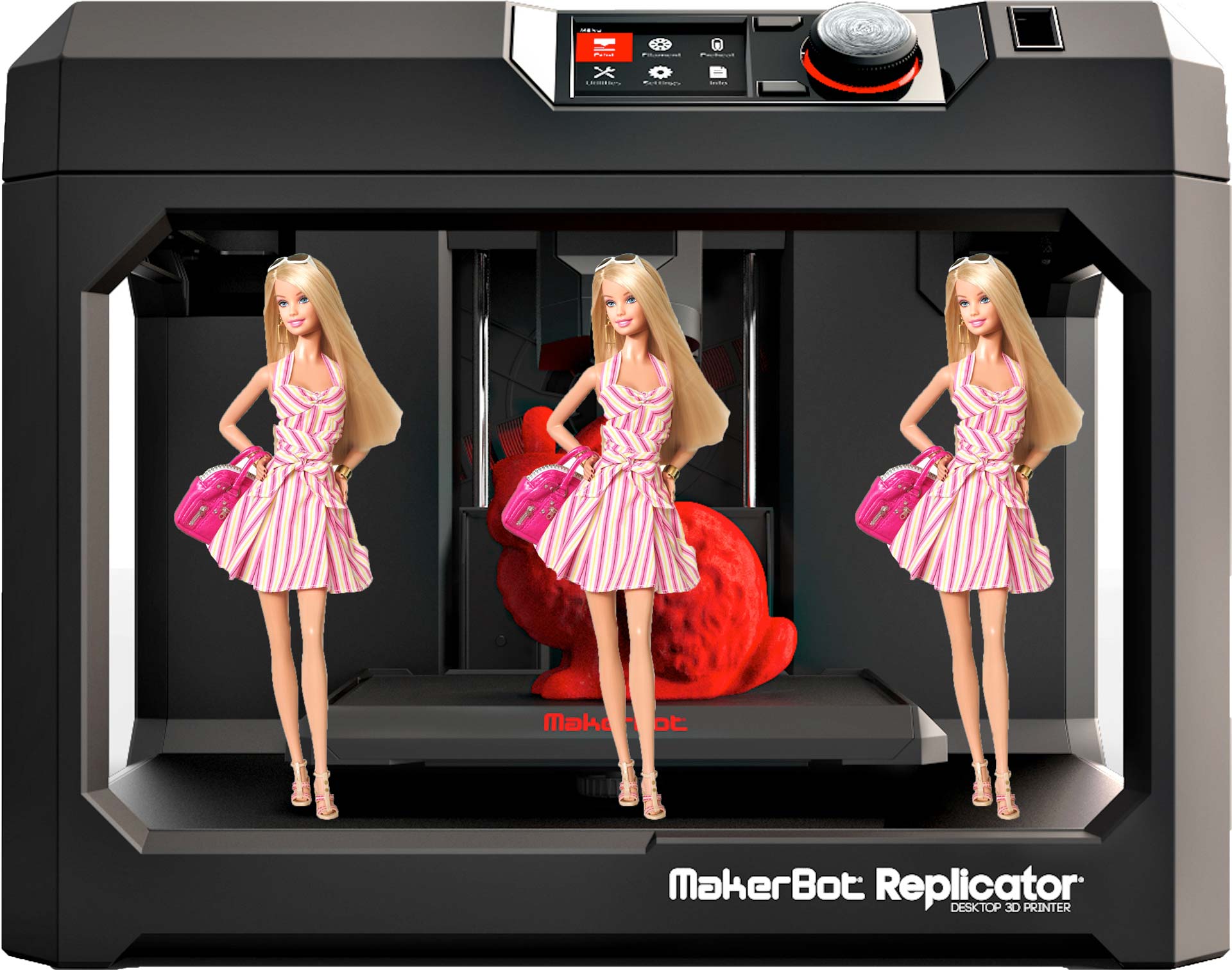 Senior engineering student Jordan Harris’ work propelled science to new heights today after he told some friends over coffee that they had successfully 3D printed a living, breathing person.

Harris said that he had been working on the project for “a little while now” after fruitlessly endeavoring to find someone who just so happened to share his passion for particles and racing drones. It was only after countless anonymous flowers left on a crush’s desk, awkward conversations and being flat out rejected by three girls from his statics lab that Harris chose to just make the right girl himself.

Longtime friend and fellow engineering major Jaylon Crowthers told Crocodile sources that he had been able to meet the greatest scientific achievement in history, surpassing such renowned pieces such as the Hubble Telescope, the vaccine for polio, and toasters.

“It was incredible, as soon as I met her, I knew that he had a keeper on his hands,”

Said Jaylon admiringly. He followed up that statement by wistfully uttering under his breath.

“If only I was as smart, or lonely, of an engineering student as Jordon, maybe I could’ve thought of that.”

Even Dean of Engineering Cammy Abernathy, praised the “incredible devotion and work effort of Mr. Harris to 3D print himself a girlfriend.”

Abernathy hailed the invention as proof of necessities’ power to motivate people to accomplish the unheard of, though she admitted she wasn’t quite sure how it was biologically possible.

Jordan was able to do all of the work here at UF, using the various 3D printers located around campus to make each part of “Marie” at once and then hastily assemble her. However, he did admit he had to buy her clothes from Target.

“He was so precise, you could tell that he had a ton of practice using the machines,”

“Now that I know what he was building this whole time, I guess that makes a lot more sense.”

While attempts were made to reach Harris, it appeared that he was busy analyzing the anatomical structure for any anomalies.

Read this and more in the new issue of the Crocodile magazine, in campus boxes today!