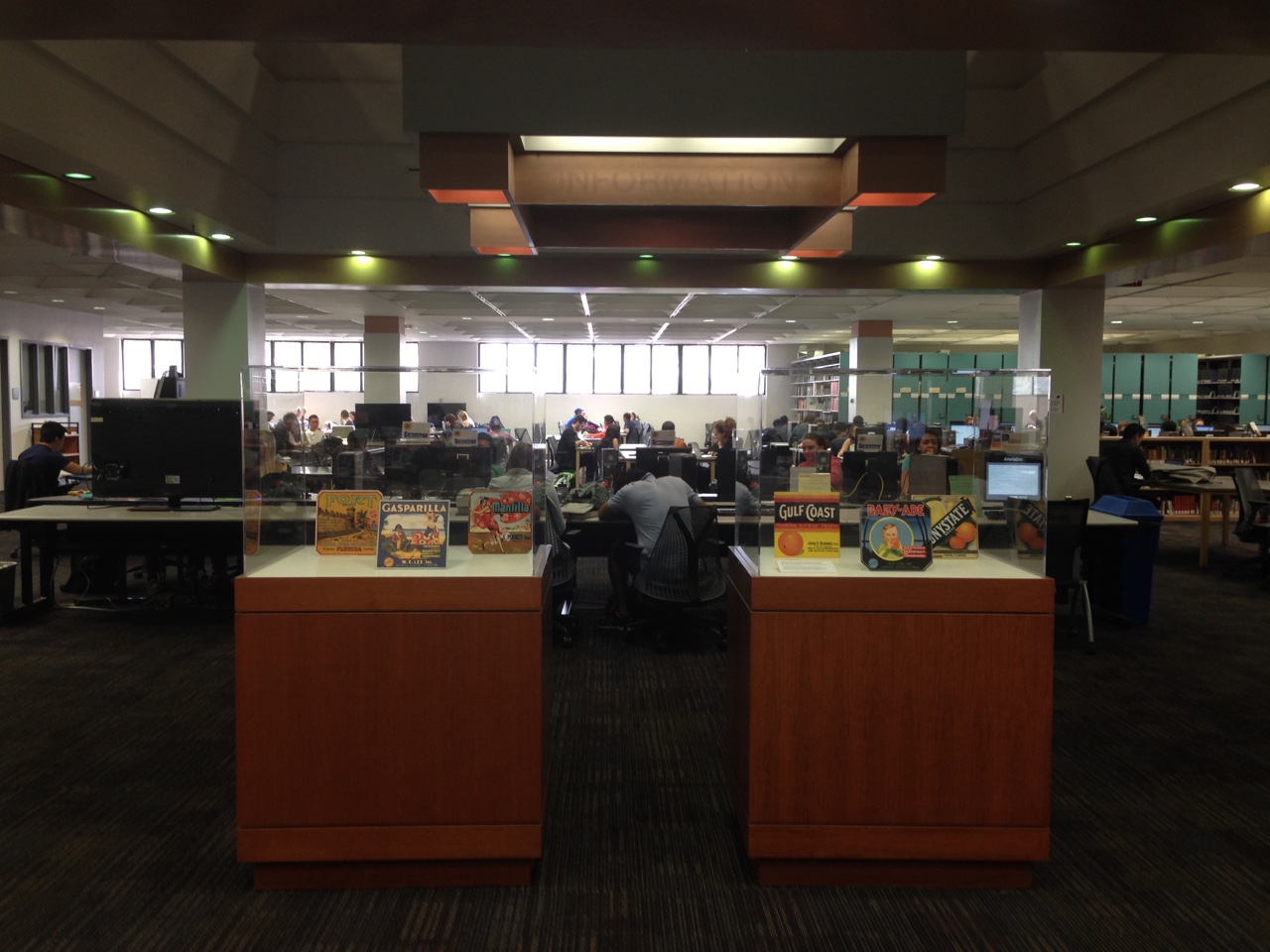 GAINESVILLE, FL—In a shocking twist of events, a UF student managed to finish an entire math problem while studying the Marston basement.

Matthew Halls, freshman engineering student, nearly cried tears of joy when he entered one calculus question into Webassign and it was correct.

“I’ve been here since 9 a.m. and I completed one integral,”

This momentous accomplishment made Halls the Marston basement stud. Girls fanned around him asking for his autograph and his secret to success.

“You know, I saw Bobby from physics, but I didn’t say hi to him,”

Apparently ignoring his acquaintance, Halls actually paid attention to his work and only went on social media for a total of three hours while watching an episode of The Office.

Halls earned the award for Most Productive Student, which was presented to him by President Fuchs last Saturday.

“He is a model student,”

Most students flock to Marston simply to socializing and pretend to study to feel better about themselves. However, after 30 minutes of trying, students usually give up and go on Facebook or talk to their equally as distracted friends instead.

“You think I’m wearing these headphones to watch lecture?”

Halls finishing a calculus problem so quickly was so earth-shattering that it was the front page story of The Independent Florida Alligator the next day.

To further shock the student body, Halls plans on finishing an entire Webassign assignment—a whopping 9 problems—in a crunched, 5 hour time frame. He even plans on socializing the night before to not feel the pressure of library chat the next day. 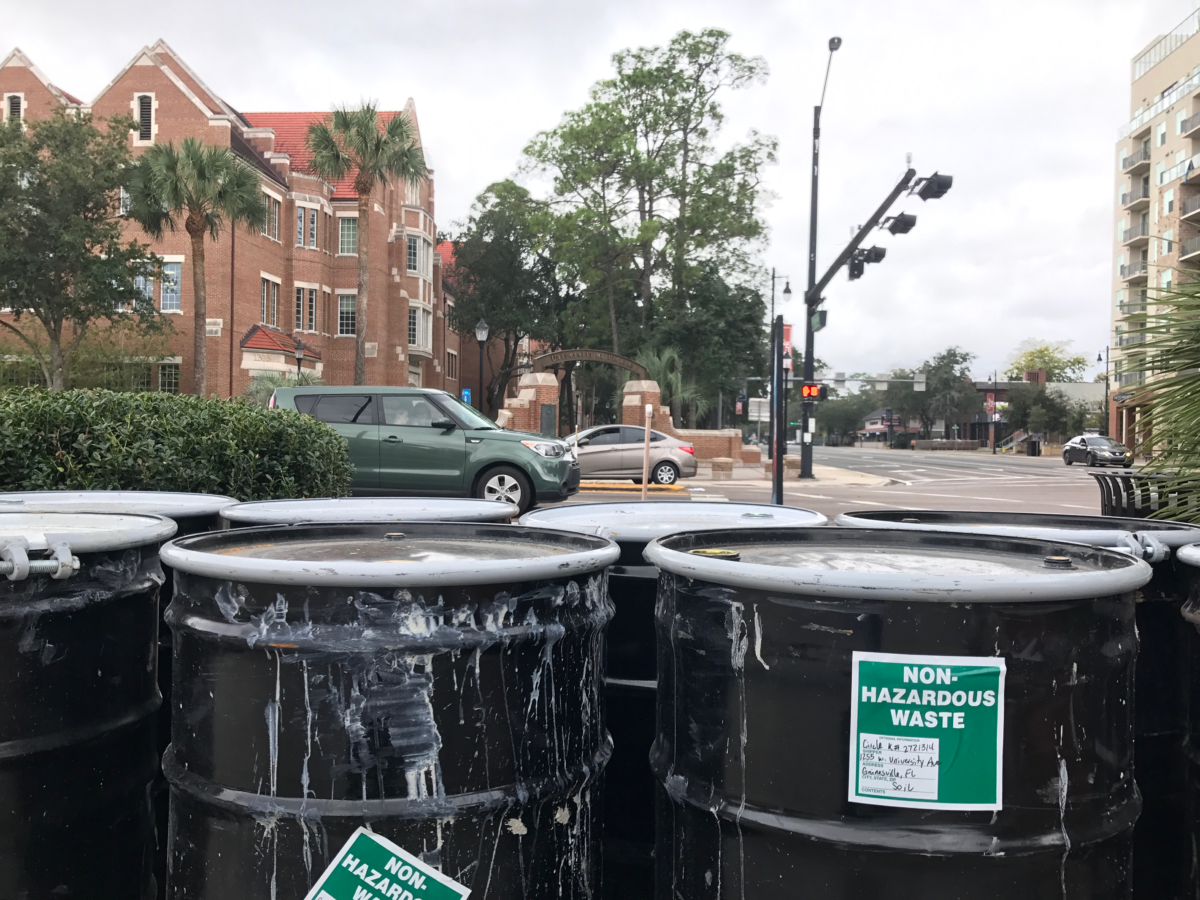