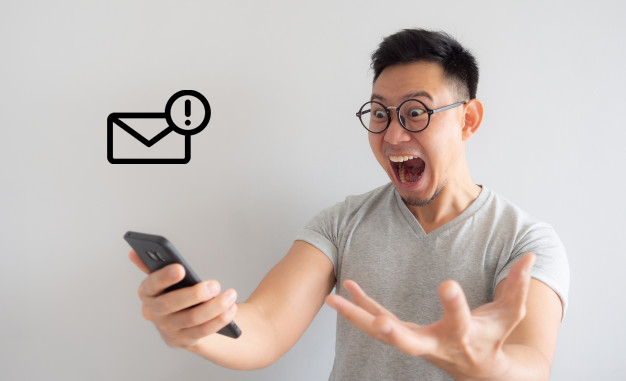 A UF alumnus was astonished this week to find an email reply from a former professor in his inbox a full decade after he sent the initial question as a college freshman.

Toby Swift, who now manages a PR firm,  said he had lost any hope of receiving an answer to his question about the final project of his Ethics and Problems in Mass Communications class when his email went unanswered past the due date of the assignment.

“I spent most of that summer — and the next fall– telling everyone who would listen how that professor messed up my whole semester,” Swift said.

Looking back now, he says he doesn’t even remember what the project was about, and his grade was high enough in the class that it didn’t matter too much anyway.

Still, Swift said the reply Was so cathartic to receive after the long wait that Swift immediately forwarded it to his former partners for the group project assigned by DeLay. Swift was also kind enough to share the email contents with us:

Yes, the example has to be current.

“This email reunited four friends who now plan to finally complete the teacher evaluations for DeLay’s class that have been sitting open on their old laptops for ten years,” one of the group members wrote in a joint press release. “Commiserating over the class forged a tight friendship between us, but it had slowly dissolved over the years.”

One of the group members, now an investigative journalist, tracked down Delay to get his side of the story. DeLay allegedly went on a technology cleanse shortly after assigning the project, did not see the email from Swift in his overflowing inbox when he returned from his self-imposed absence. Only when preparing to retire and clearing out his inbox did he see the unanswered message, and quickly shoot of an email.

While he wants closure for this chapter of his life, Swift has decided to continue this tradition of terrible communication skills, saying

“I think I’ll wait another ten years to send a thank you email to for his reply, at least if that old codger is still alive.”