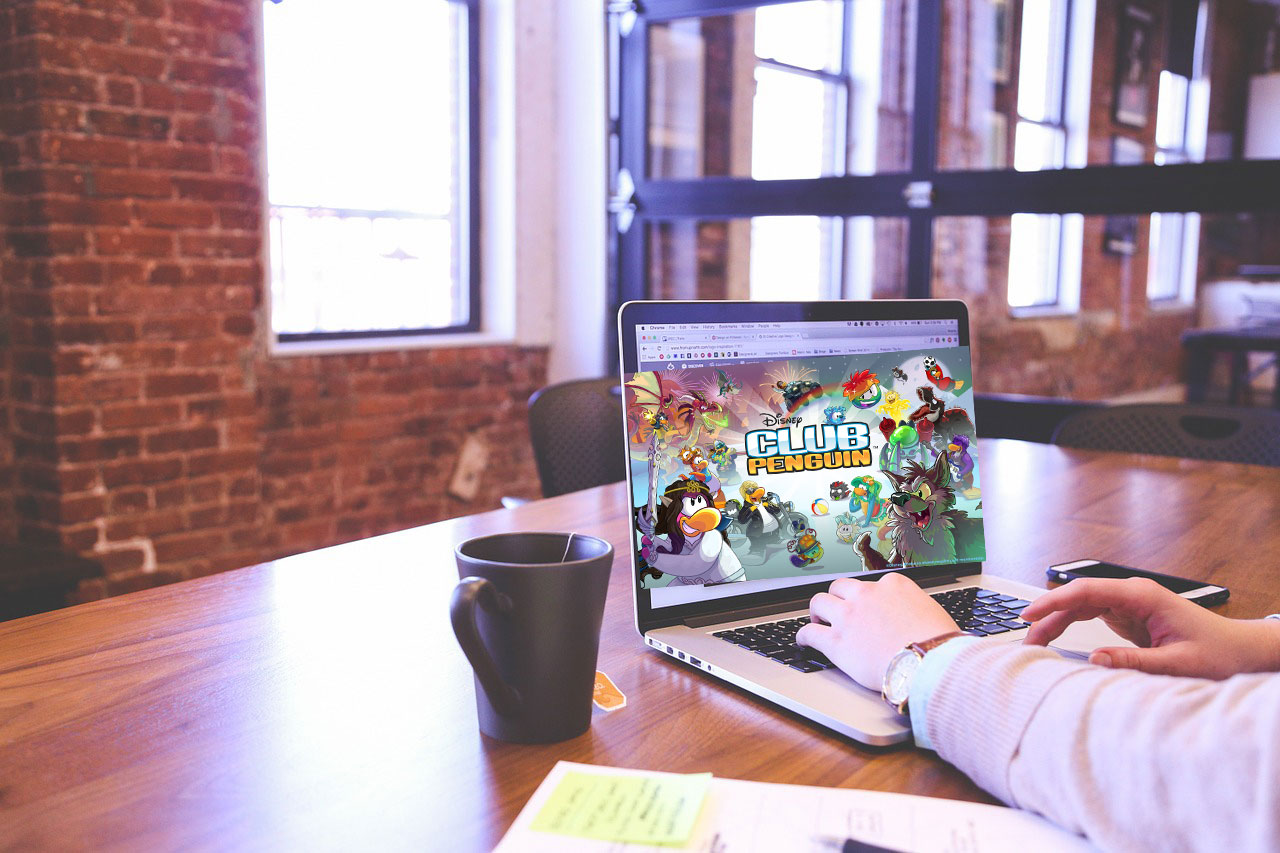 A UF student made waves on campus when she announced she would soon begin her online class for Summer A.

The course instructor for Brown’s class warned students that the workload would be too much to do at the last minute. Thankfully, the public relations major saw through the weak threat.

“There was no chance I’d start before Memorial Day,”

“I’m sure I’ll do the whole thing on a Sunday when I’m hungover and have no other plans.”

Lethargy isn’t the reason for the late jump on her class, Brown added. She has had a busy summer, including a trip to the alcohol-infused Ginnie Springs and watching TV. Brown almost got a summer job, but decided she needed to focus on getting ready to start on her coursework.

Brown said while she tanned poolside.

“And I will be fully prepared to start that class next week.”

Brown’s biggest supporter, her mother Gigi, has great faith that her daughter will excel.

“She can do anything she puts her mind to,”

Gigi said with a big smile.

“She amazes me with how much she is getting ready to accomplish.”

Gigi is proud of the hard work her daughter puts into her education, but only because she believes that Stephanie is taking 15 credit hours over Summer C.

“I’m definitely just doing A and that class is only one credit hour,”

For now, Brown will continue to prepare to begin her class next week, or maybe the week after that. She admits that she’s unsure when Summer A really is over. 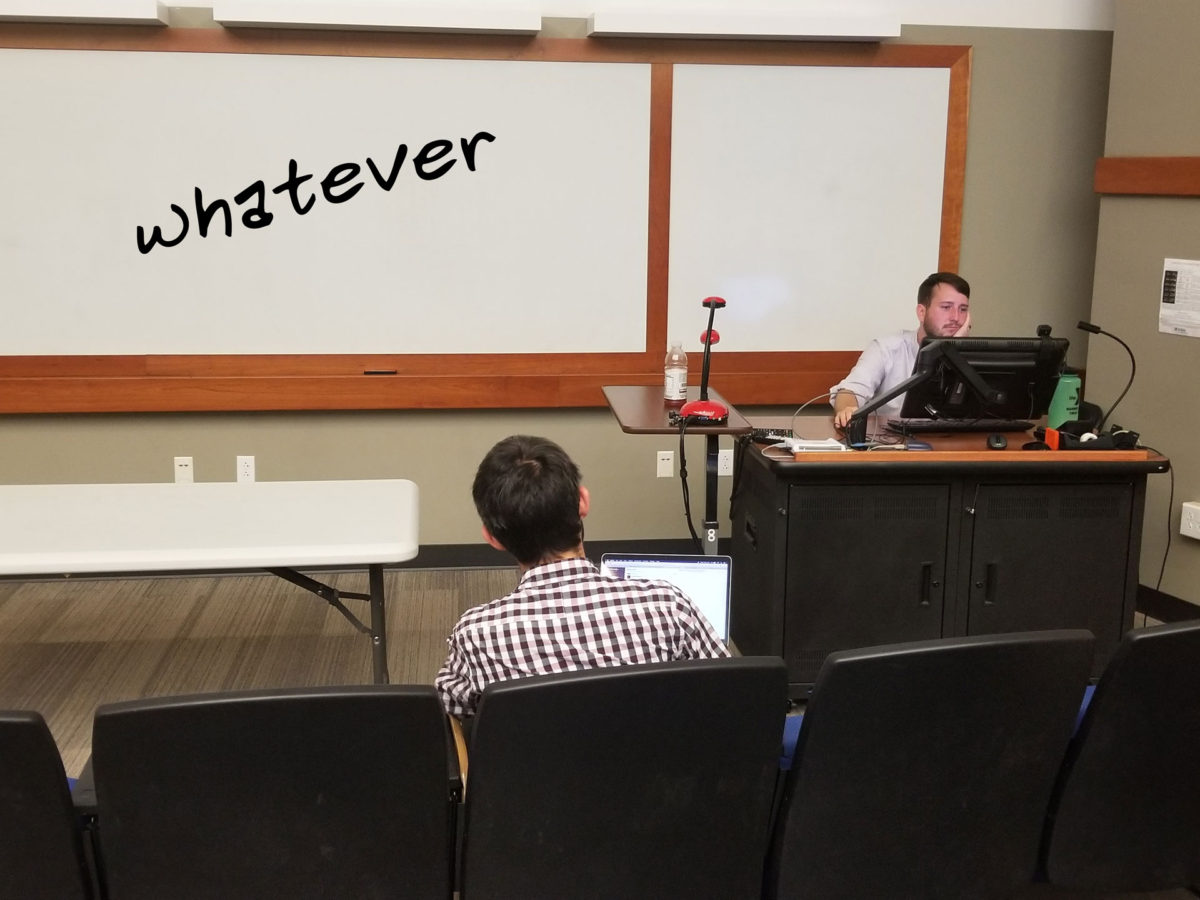 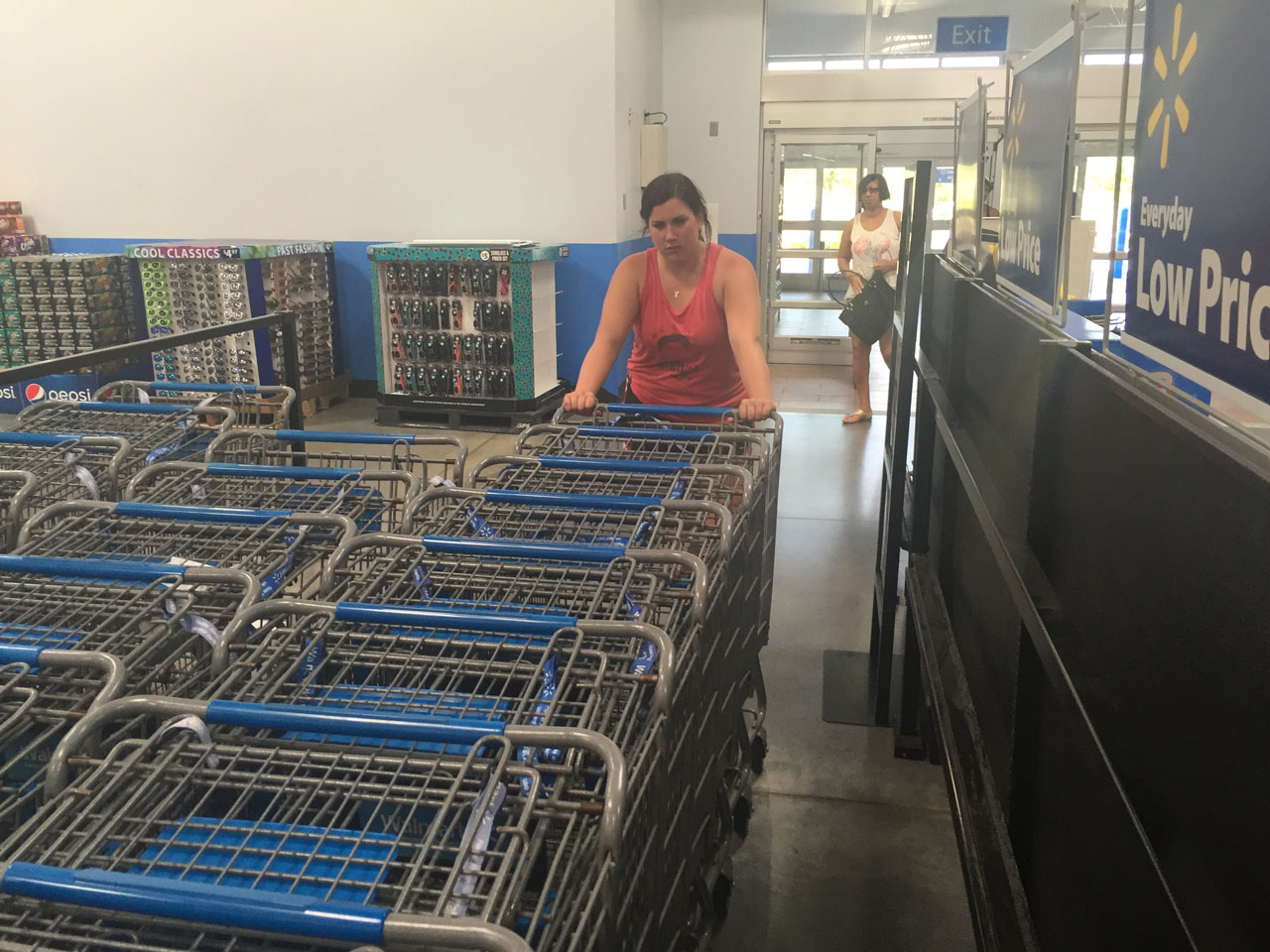