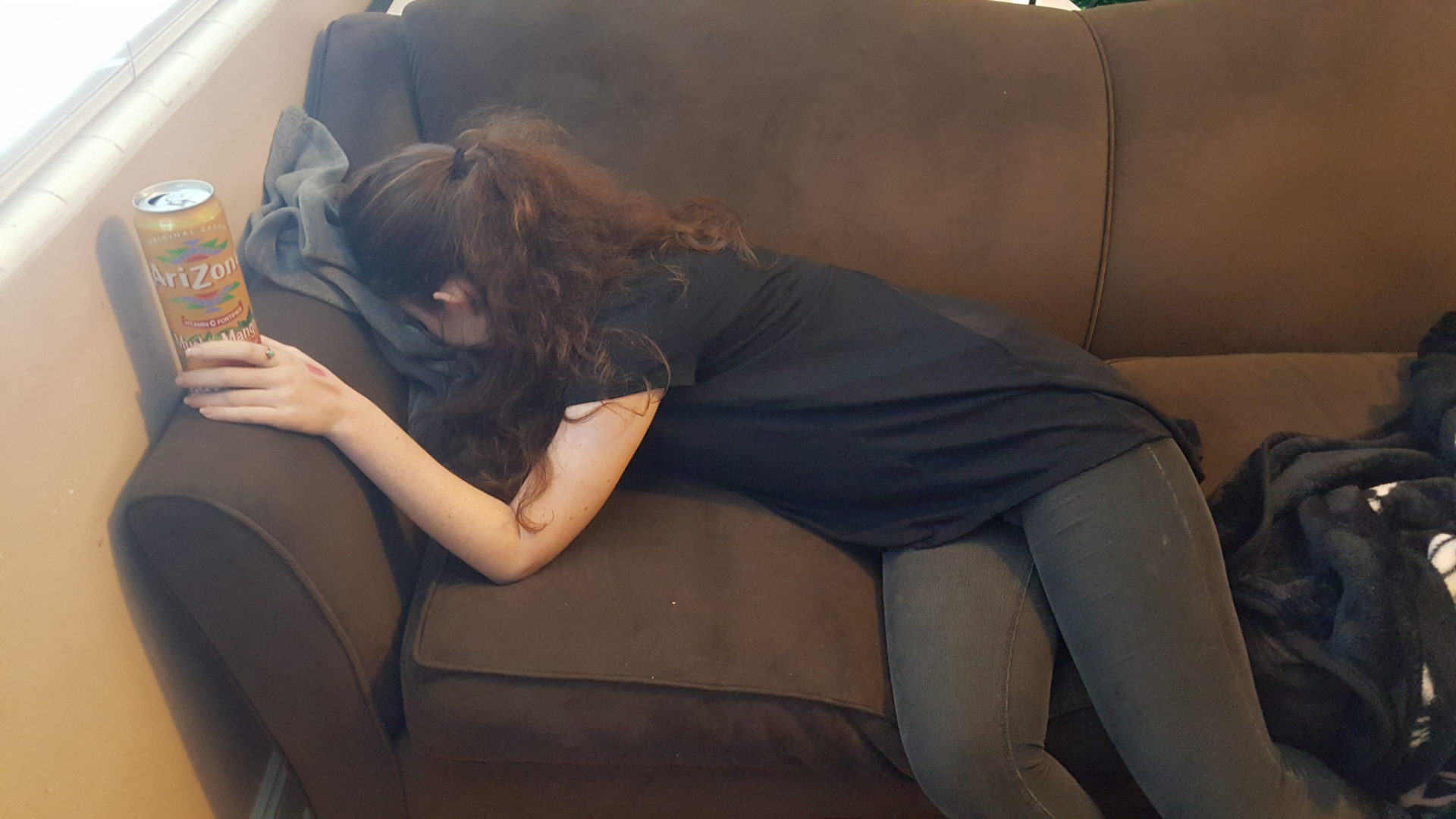 According to eyewitnesses at local PoliSci student Rebecca Morse’s house party, a freshman student reportedly got ‘blackout drunk’ on a .99 Arizona iced tea over the weekend.

“I kept asking her friends who were with her ‘Is it spiked? Did you pregame?’ but they had no idea what I was talking about,”

Said Morse, who said she invited Lora only because she and her older sister went to the same gymnastics class.

“I think somehow she genuinely got plastered on sweet tea.”

Lora’s friend, UF junior Logan Remy, said he gave the 18-year-old tea before he drove her there, intending for her to use it as a mixer—but he never saw her add anything else to it. When we spoke to Lora for her side of the story, she was confused as to what we meant.

Lora said, rubbing her head and nursing a Gatorade though she seemed perfectly healthy.

“I knew it would impress a 21-year-old if I drank the whole thing in one night. I guess I just got a little carried away, that’s all.”

Lora insists that she knows it was a giant cocktail, claiming she had seen them before in gas stations and said all her friends always talked about “those big cans get me messed up.” Although her friends have attempted to show her that the only ingredients in the drink are black tea and corn syrup, Lora stands by her intoxicated state.

“I know it was alcoholic, I’m not dumb. Though it tasted way better than I thought—I’m totally getting one of those next time I go out!”

Lora’s friends have told the reporters they have decided to play along with Lora’s misconceptions, and have vague plans to give her candy cigarettes on Halloween.