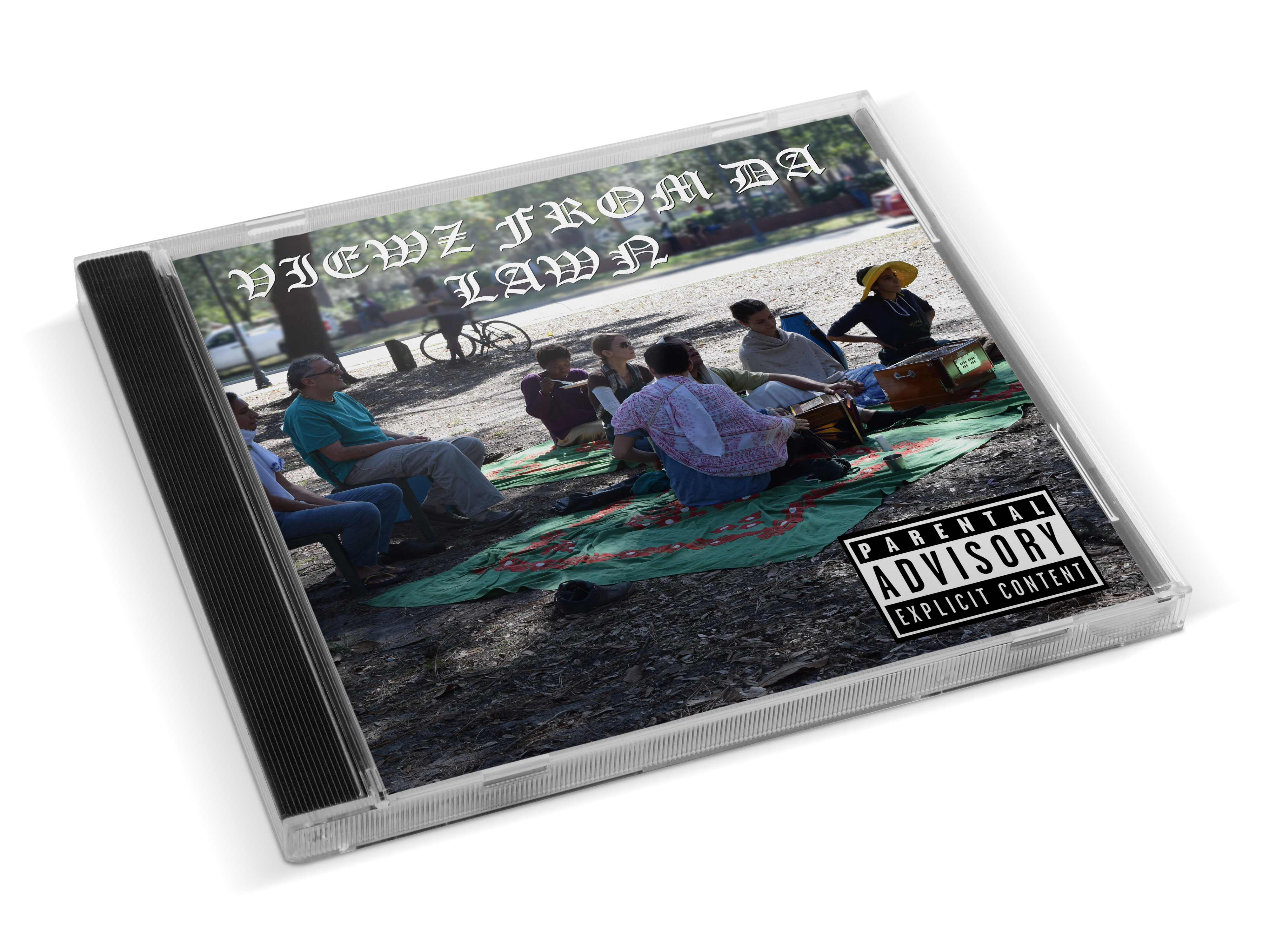 For the first time since their 1965 MTV Music Video award for song of the year, local band Hare Krishna plans to release a new track.

“The track will be on our new album which will also feature the one other song we have,”

“We plan to use some bells and drums and stuff, so we’re really mixing it up this time.”

Hare Krishna is most known for their Olive Garden-esque cuisine and the one hundredth of an acre of land they own in the Plaza of the Americas. They can be spotted somewhere between the couple getting a little too handsy in a hammock and that dude taking hacky sack way too seriously.

The band has strong beliefs that their new song can be a big hit.

“If people can stand those annoying Gator football chants then our stuff must be good.”

Said Armando, who plays an instrument that kind of looks like a guitar.

Fans of Hare Krishna were ecstatic when they heard a new song was going to be released.

“I know all the words to their other song.”

Said Matthew Long, who ate Krishna lunch one time and threw away the purple stuff.

“Sure, there might only be six that they say over and over but that’s basically all good songs anyway.”

The new mixtape will be like their famous lunches and require only a donation for purchase, though their spokesperson Arnold Gambi said he hadn’t quite figured out how to add that option to SoundCloud yet.

“We really put everything we’ve got into this song,”

Gambi said, who is classically trained in hand-drum slapping.

“Chanting incoherently for 7 minutes can really take it out of ya.”

The band has scheduled a big tour for 2017. The dates, which are subject to change due to rain, wind or bad vibes, will be every Monday through Friday forever.