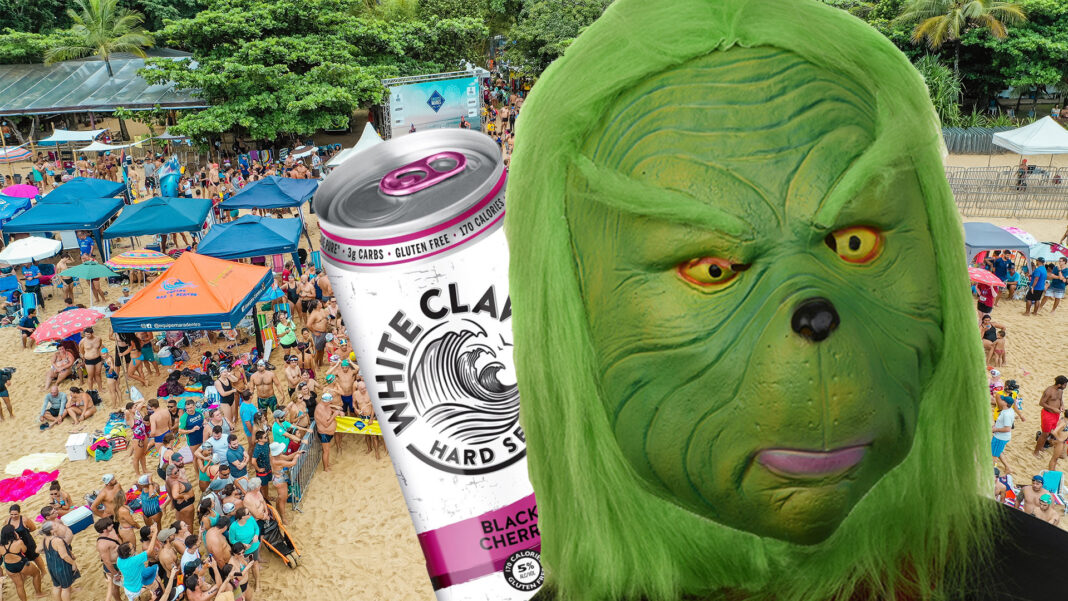 A mysterious green figure has been sighted roaming around Gainesville and stealing Spring Break.

The figure has been described as being a male standing roughly 6’2 with green hair covering his entire body, a thin neck, and a prominent potbelly. Eyewitness reports state he is often seen wearing a Hawaiian shirt with no pants and a bucket hat, in an attempt to resemble a typical Florida spring breaker.

Gainesville chief of police Doug Boot had this to say:

“Whoever is doing this sure is a mean one. They’ve got spiders in their soul. If I had to pick between them and a seasick alligator, I’d of course pick the alligator.”

Gainesville residents are urged to join hands in the town square and sing the traditional spring break song, Mo Bamba, to prove that spring break can’t be bought at a store and that perhaps, in fact, it means a little bit more.