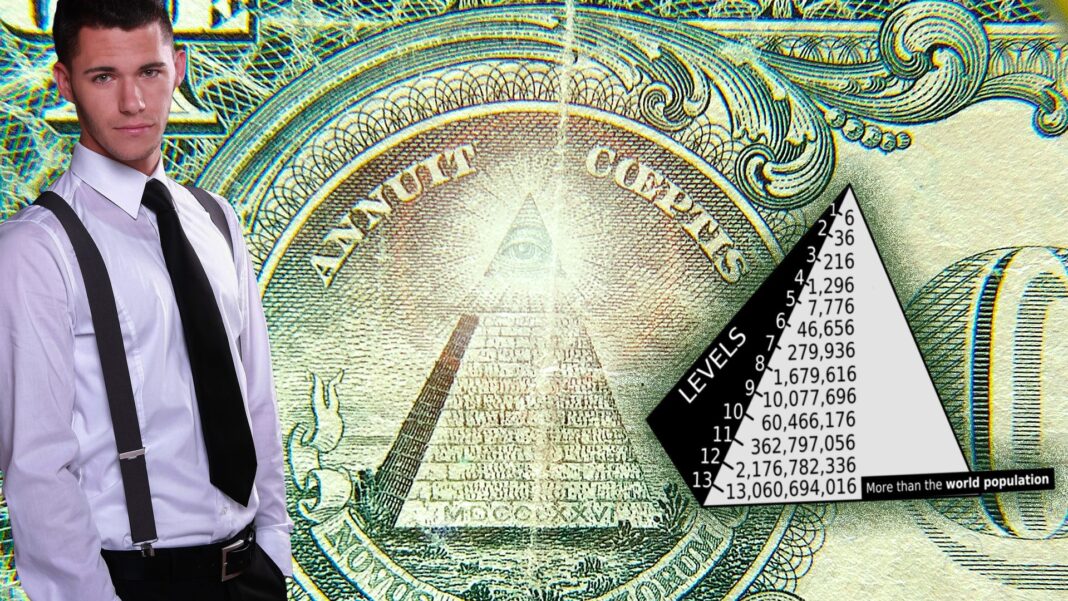 Senior business major Blake Wolf has managed to escape a pyramid scheme and serious charges. He agreed to speak to The Crocodile about his experience.

“Once I realized I was part of a pyramid scheme I was already in too deep,”

“I had already recruited dozens of people.”

The leader of the pyramid scheme was identified as Frank Williams, an RTS bus driver.

“That guy Frank was an interesting character,”

“He drove my bus route and talked a lot about how he was working on ‘the next big thing’. I guess this is what he meant.”

The pyramid scheme involved reselling cologne purchased from Five Below.

“At the time it seemed like a great opportunity that would make money fast,” Wolf told The Crocodile.

“Looking back, it did kinda feel like a scam at times.”

UF professors in the business school were perplexed on how one of their students could fall into such an obvious scam.

“We teach all of our students about identifying illegal business practices in order to prevent them from occurring,”

“However, Mr.Wolf did respond to a massive spam-email thread earlier in the week so perhaps that was foreshadowing about his incompetence.”

Wolf managed to avoid being charged with fraud as part of a plea deal.

“Look, I feel bad for snitching on Frank but I wasn’t about to go to prison for a crime I didn’t know I was committing,”

“I guess I’m just one of those really dumb people that make you wonder how I got into this school.”

All business school students received an email warning them of the dangers illegal business tactics can bring. An anonymous tip box has also been set up so students can report any business crimes.