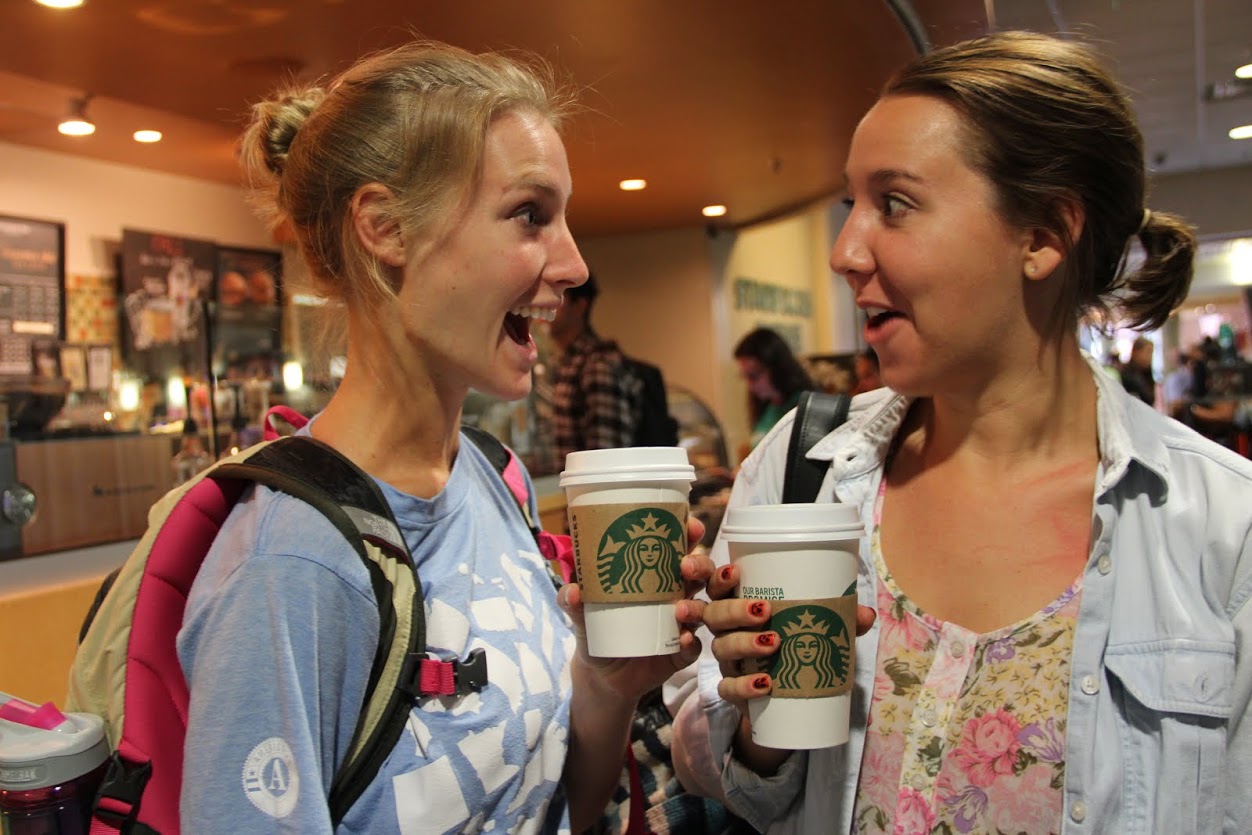 Starbucks has been a trendsetter since its very conception, and in a groundbreaking press conference, CEO Howard Schultz said that his company has the next big thing lined up for the holiday season.

We’ll serve it hot, in paper cups, and you can ask for cream and sugar!”

Applause erupted from a crowd of hipsters that all took the same Uber to get to the press conference, and then used that very same Uber later to meet up later at the nearest Starbucks.

The endless population of coffee-addicts at UF took up fierce stances on Starbucks’ newest item, causing rifts in friendships and harsh but pretty vague tweets.

“I’m extremely excited for just coffee,” said sophomore Mary Little. “No whipped cream or chocolate drizzle, I can’t even imagine what it looks like!”

However, some students like Mocha Chanel don’t think “just coffee” is good for the industry.

“It has nothing to do with the holiday spirit: it’s bland and boring like my 8:30 lecture,” said the junior.

She later swore that she is not named after a Frappuccino flavor, but the Crocodile staff would have none of it.

It’s stupid and it has no peppermint,”

Starbucks plans to begin selling “just coffee” during winter months in hopes that the hot beverage would be sought after to warm up the bellies of cold patrons.

In bringing a new twist to our craft, we’ve stumbled upon a use of coffee that its inventors surely never thought of.”

With a new taste and controversy surrounding the new drink, “just coffee” will bring in millions of dollars in revenue for Starbucks. In hopes of mirroring the same trend, local ice cream shop Karma Cream made a big announcement about slimming down their menu for the holidays.

This article was featured in the print edition of the Crocodile in partnership with Campus Talk magazine. Pick up a copy in any publication box on or off campus!