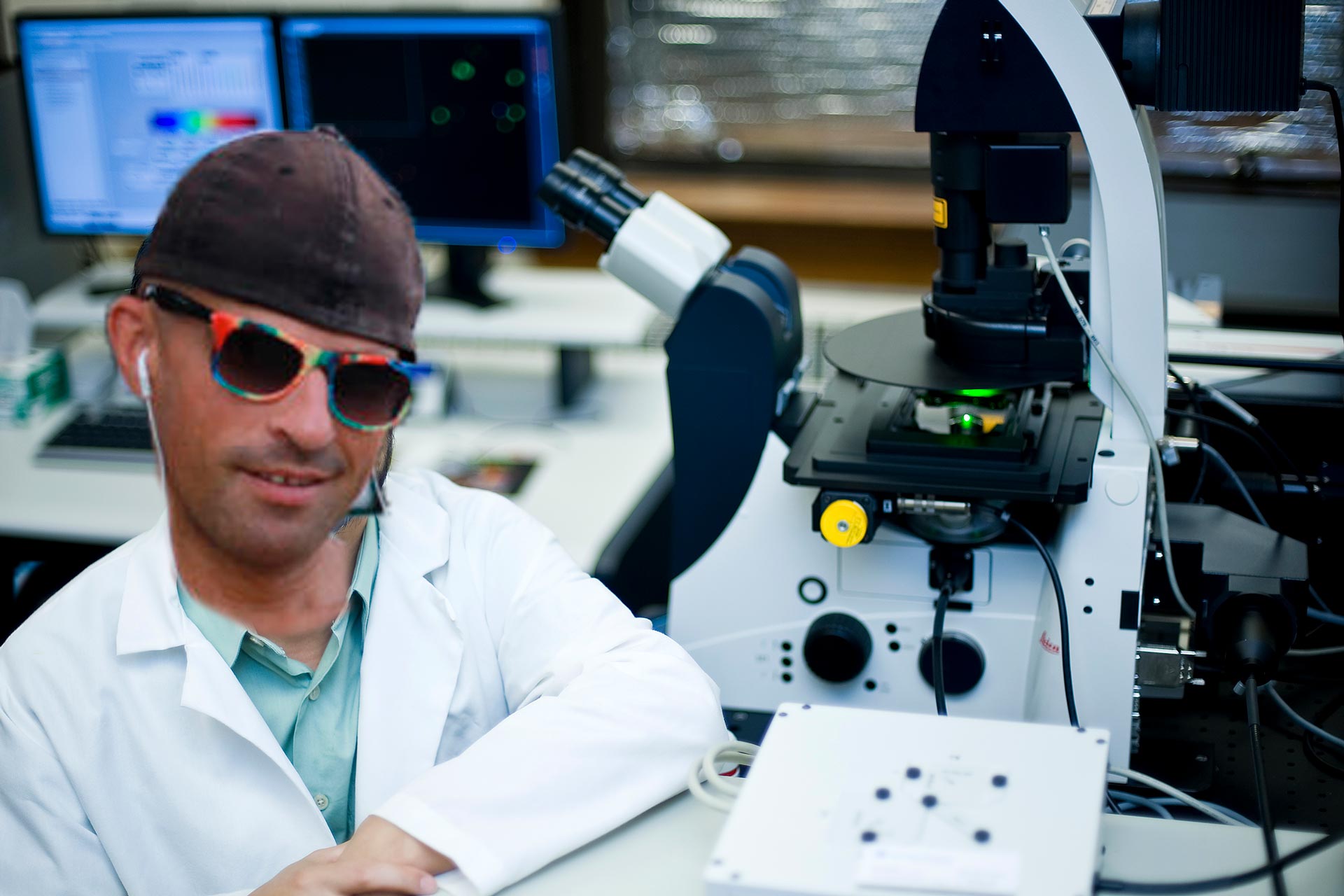 The Turlington icon known only as “Dennis” has reportedly ended his six year-long social experiment yesterday after being banned from campus.

The eclectic man, whose legal name is still a mystery, began his career working as a teacher at P.K. Yonge. After growing tired of spending each day at the experimental elementary school, he decided to perform his own experiment on the college students at UF.

“We did all kinds of experiments there,”

“But making third graders create their own social hierarchy has nothing on dancing non-stop in the most heavily trafficked plaza at UF for six years straight in nothing but booty shorts.”

With six years of data, Dennis is finally poised to release his research paper titled “Quadriceps and Sunglasses: How One Man Mesmerized The University Of Florida.” However, the research contains many insights that are valuable to the University. They include everything from critical electrolyte additions to the Gatorade formula to leg workout tips that are being patented by the Gators football team.

Many students are disappointed that the only people left in Turlington will be people handing out flyers and student groups that offer free donuts if you like them on Facebook, but some are upset that they were unsuspecting guinea pigs in Dennis’ experiments.

“Wait, that guy was just studying us the whole time?”

“And to think I told him my UFID the other day.”

Despite having to ban him from campus, University officials are hopeful that he will be remembered in a positive light for all he’s brought the school.

“Dennis united the campus in…well I’m not sure what emotion, but he definitely united them,”

“We are planning on erecting a 10ft tall bronze statue of him right next to Tim Tebow to be immortalized in the history of the University. We’re also putting a pair of his pants in a time capsule.”

We also asked researchers about the man with the PVC cross, but they confirmed our suspicions that he is not performing any experiments and is just crazy.