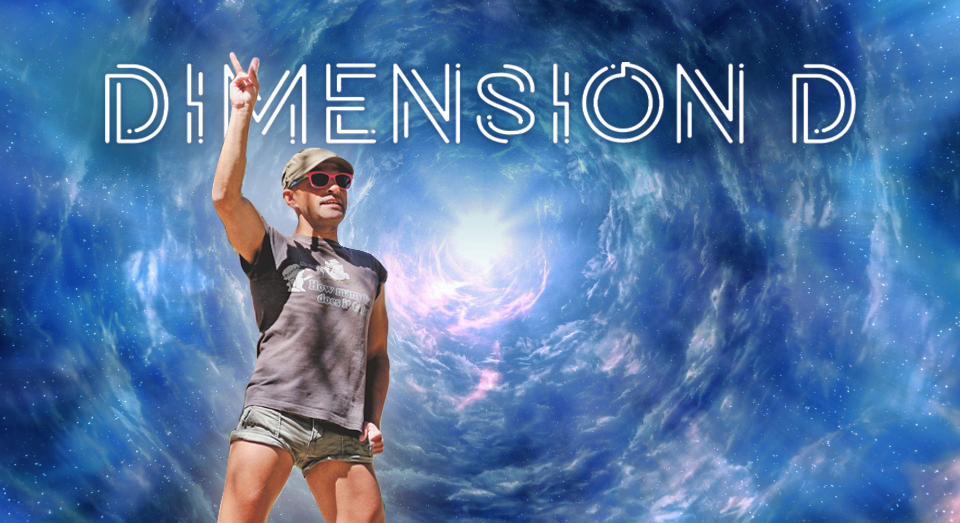 After years of conjecture, UF physicists have confirmed the existence of “Dimension D”, the home of Dennis, otherwise known as “the Turlington dancer” or “the short shorts guy.”

The dimension was discovered by accident, during tests of a highly experimental time-space device designed to make RTS buses run according to the stated time on the app. A rift was opened when resident physicist Jim Craniels accidentally blew the vapor from his Juul brand vape pen into the event horizon.

“When the Juul vape hit the time portal, everything went haywire,” Craniels stated. “A hole ripped open in the room. We couldn’t hear over the tremendous cacophony of someone shouting about sorority girls and Linux coming from the anomaly.”

One person, who wishes to remain anonymous, has been sent into the portal and returned unharmed. They described the other side as “very bizarre… yet strangely hypnotizing and infectious.” Scientists say this Dimension D accounts for the noticeable absence of Dennis on and around campus of late.

“This is just one of many theoretical Gator dimensions,” said Craniels. “There could be hundreds of them. We refer to this phenomenon as the Gainesville Continuum.”

This is the first such dimensional gate opened on UF Campus since the Tim Tebow dimension, Dimension T, was closed in 2009.

The gate to Dimension D has since been escorted off campus by UF Police.