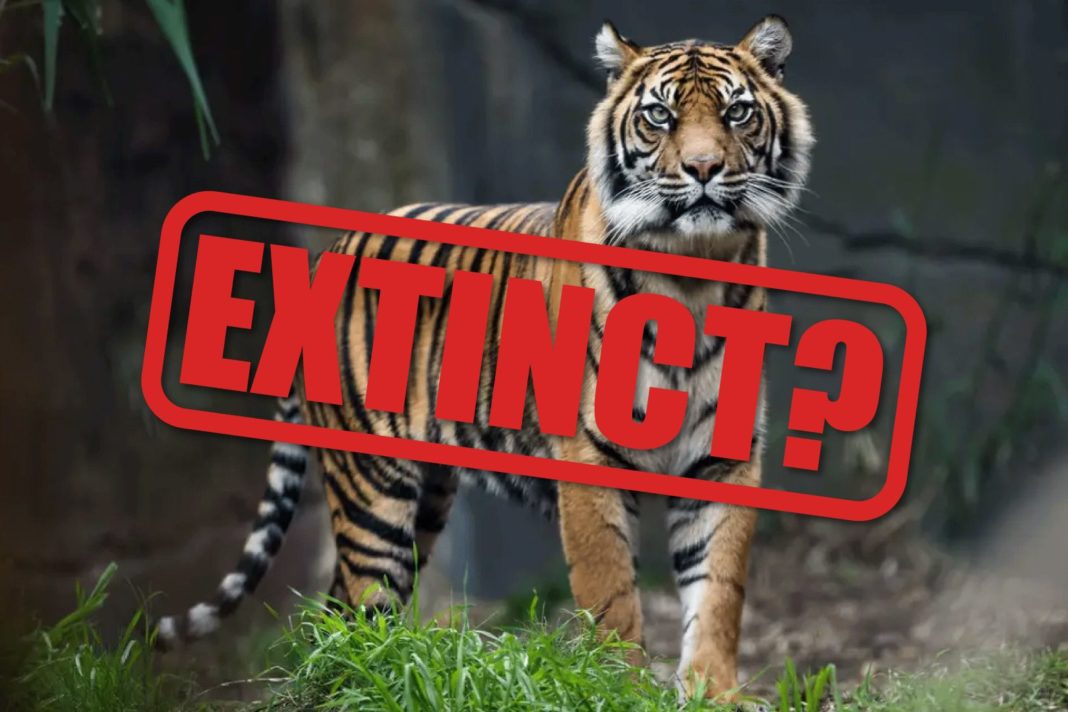 In the leadup to the highly anticipated UF-LSU matchup this weekend, one UF zoologist has made a prediction that goes beyond football; extinction.

Jeff Pringle, the departmental chair of the UF Zoology program, claims he has seen the writing on the wall for some time.

“Tigers have been imagined as an apex predator for thousands of years, but I do believe their entire existence will be gone come Saturday night,”

When pressed for a reason as to why every single Tiger on earth will simultaneously expire this coming weekend, Pringle believed a catastrophic event is about to happen, leaving tigers with no reason to exist anymore.

“I can’t say exactly what will spark this event. Maybe it’ll be a big collision that kills the Tigers. Heck, I feel bad for them because they have been talked highly of for some time now,”

“I just have this gut feeling that something awful is going to happen to the Tigers precisely between the hours of 8:00 PM and 11:00 PM.”

With tiger fans nationwide fearing the imminent death of their favorite animal, some people have begun to reconsider their beliefs. One Tiger advocate said it might even be better for the tigers to go extinct, to save their pride.

“If I had to be forced to play fetch over and over in four consecutive 15 minute intervals for some town in Louisiana, I’d probably want to get obliterated off the face of the earth, too.”

On an unrelated note, Pringle also envisions a comfortable win for the Gators over LSU on Saturday night.