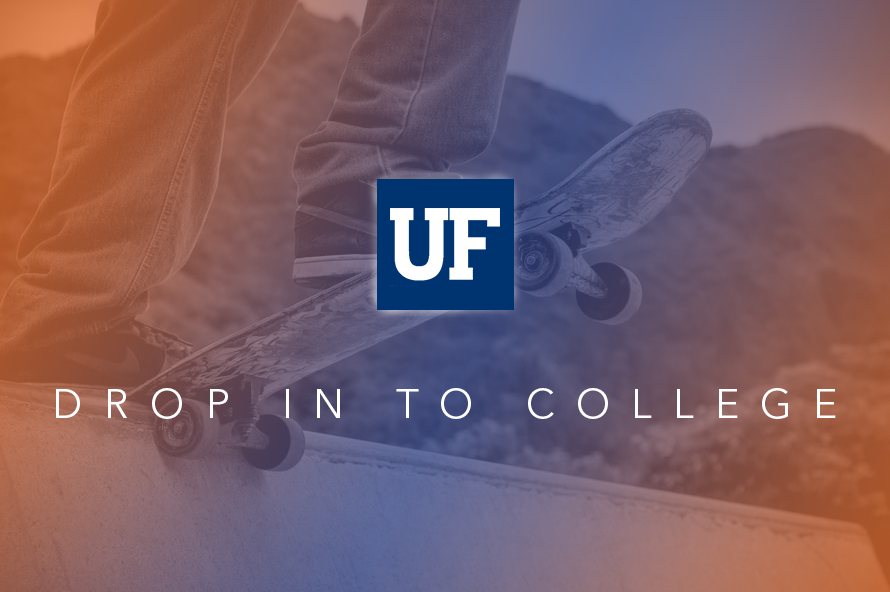 Following a dip in enrollment, the University of Florida will install 13 new half-pipes around campus. The effort is part of a new campaign, encouraging students to “Drop In to College”.

“I came up with the slogan myself,” said President Fuchs, beaming with pride. “Everyone tells me it’s the best they’ve ever heard, way better than that ‘Go Greater’ nonsense from before.”

The first half-pipe is currently being erected on top of Beaty Towers. Tony Hawk is slated to cut the ceremonial ribbon at the Grand Opening next month. He and President Fuchs will christen the ramp with a traditional skate-off. Fuchs is projected to lose.

Skater students have had mixed reactions to the campaign. Some are excited for the possibility to badly injure themselves somewhere other than Stadium Road. Others are concerned that they’ll be asked to wear helmets, which would ‘totes kill the vibe my dude’.

Because UF will soon have the largest HPPSM (Half-Pipes Per Square Mile) ratio in the Southeastern United States, ESPN has decided to host next year’s X games on the university campus.

“The committee was surprised to see such dedication to the sport of skateboarding just for a stupid pun,” revealed X Games spokesperson Ryde O. Naskätbörd.

A UF spokesperson was quick to clarify that the campaign is not focused on possible skater applicants. In fact, footage of a skateboard trick, no matter how cool, on an applicant’s Instagram page will drastically decrease their chances at admission.