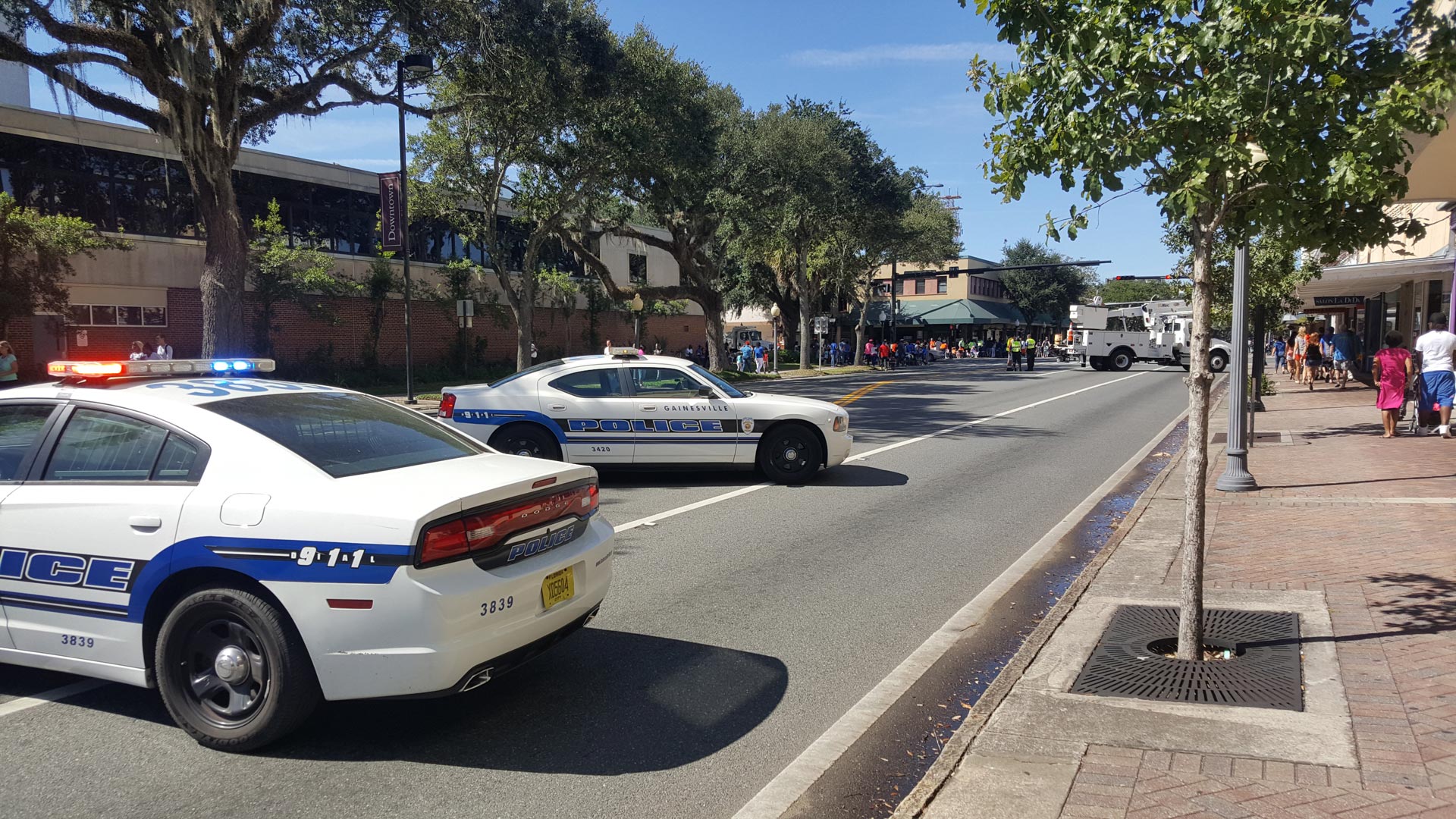 UF Parade Analysts have announced that the homecoming parade scheduled for this afternoon will be delayed at least 4 hours due to being stuck behind a particularly slow RTS bus.

Eyewitnesses said that while the parade was preparing to make its scheduled route down Main Street, an RTS bus got in its path and seemed to slow its speed by about 25 MPH, making sure to stop for every yellow light.

“Everyone knows you can’t escape an RTS bus,”

“At this point they can only hope the driver doesn’t choose to take his sandwich break halfway down University.”

Other Gainesville residents believe RTS busses are the backbone of the Gainesville community, and believe that parade goers should be more understanding of the situation. Some even suggest that the parade should be made of entirely RTS buses.

“If I have to wait until sunset to have candy pelted at me–so be it.”

The bus was at full capacity when it turned onto the parade route, which means it was still making all the stops but just stacking people on the roof like Christmas trees. Upon attempts to ask RTS Bus Driver Marcus Morse if he knew he was holding up a UF tradition, he only asked to see a valid UF ID.

While waiting for the parade to resume, the audience and participants have been doing their best to keep spirits high despite having sweated enough to create a small river heading down Main Street. A member of the Gator Band was reportedly spotted attempting to trade their instruments for $5 bottles of water.

“At this point I would give my tuba and all the money in my pocket just to step on that darn bus,”

The homecoming parade is set to be rescheduled in a different location for late November. Sources are saying the parade looks to be going to Baton Rouge.