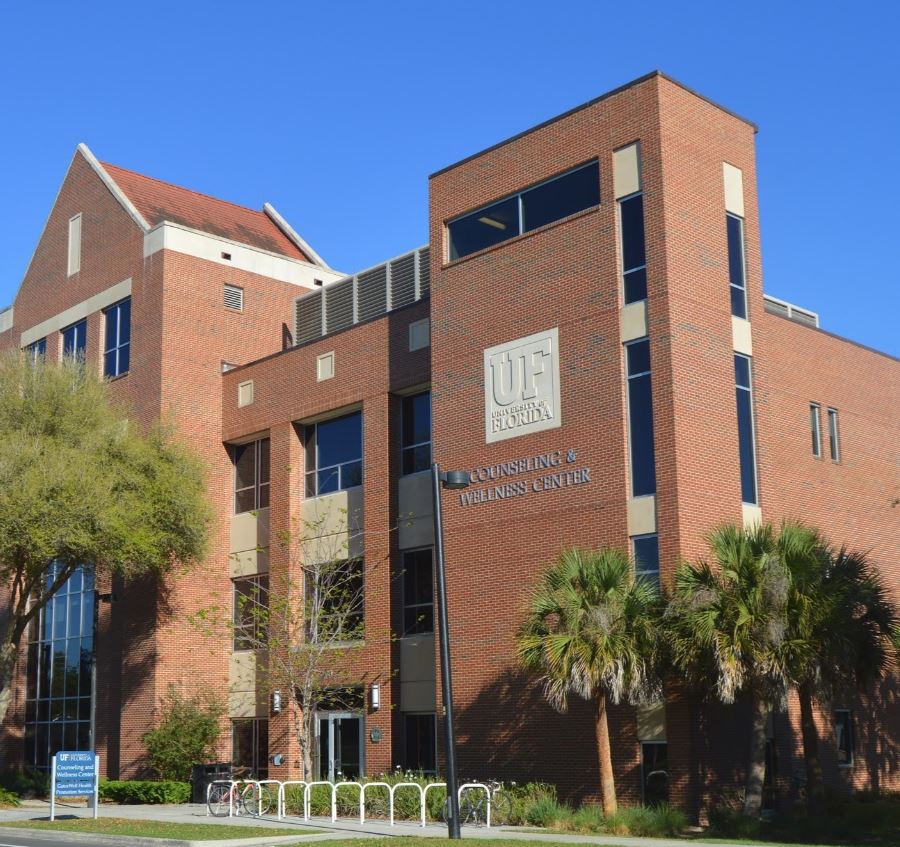 The UF counseling hotline has announced today that they have counselled more people in the history of the university in one day after responding to hundreds of prank calls.

“We got a lot of calls where people seemed pretty upset and so we wanted to get to the root of that problem.”

At first the CWC thought their phone number was being mistaken for Pizza Huts’, but then they realized the prank calls were directed at them.

“We didn’t want to waste our time listening to their obnoxious jokes, but the pain behind their fake foreign accents was too obvious to ignore.”

CWC staff said that the prank callers start out by telling a fake story to CWC staff members but the call then gets very personal. Dozens of CWC workers have diverted what started out as stereotypical practical jokes into meaningful conversations about the reasons behind their actions.

“My call started as a prank but it soon turned into me realizing I have a lot of unresolved father issues.”

The CWC believes people are prank calling for more than just to do a fart noise for twenty minutes, and many have theorized that these people are literally making a call for help.

“We don’t discriminate our services based on how immature someone is. People that prank call matter too.”

Confessions from multiple prank callers have come out admitting how the CWC has helped them. One miraculous account even showed a UF Exploratory student deciding on a major in the STEM field.

“I called pretending to be a troubled student getting bad grades and partying too much. I ended the call wondering if maybe I have been acting like an FSU student.”

“After the huge influx of prank callers we were thinking of starting a ‘prank call support group’ where they’d be more comfortable to express their feelings.”

The support group would meet four times a week, since they have a lot of time on their hands, and will feature dummy phones to hold up to their ears so all the prank callers feel more comfortable sharing.

Word has also leaked that for prank callers who don’t live locally, there will be a new hotline for people to ‘prank call’ to receive support.

Currently there is no word as to how UF will deal with mean Facebook comments.