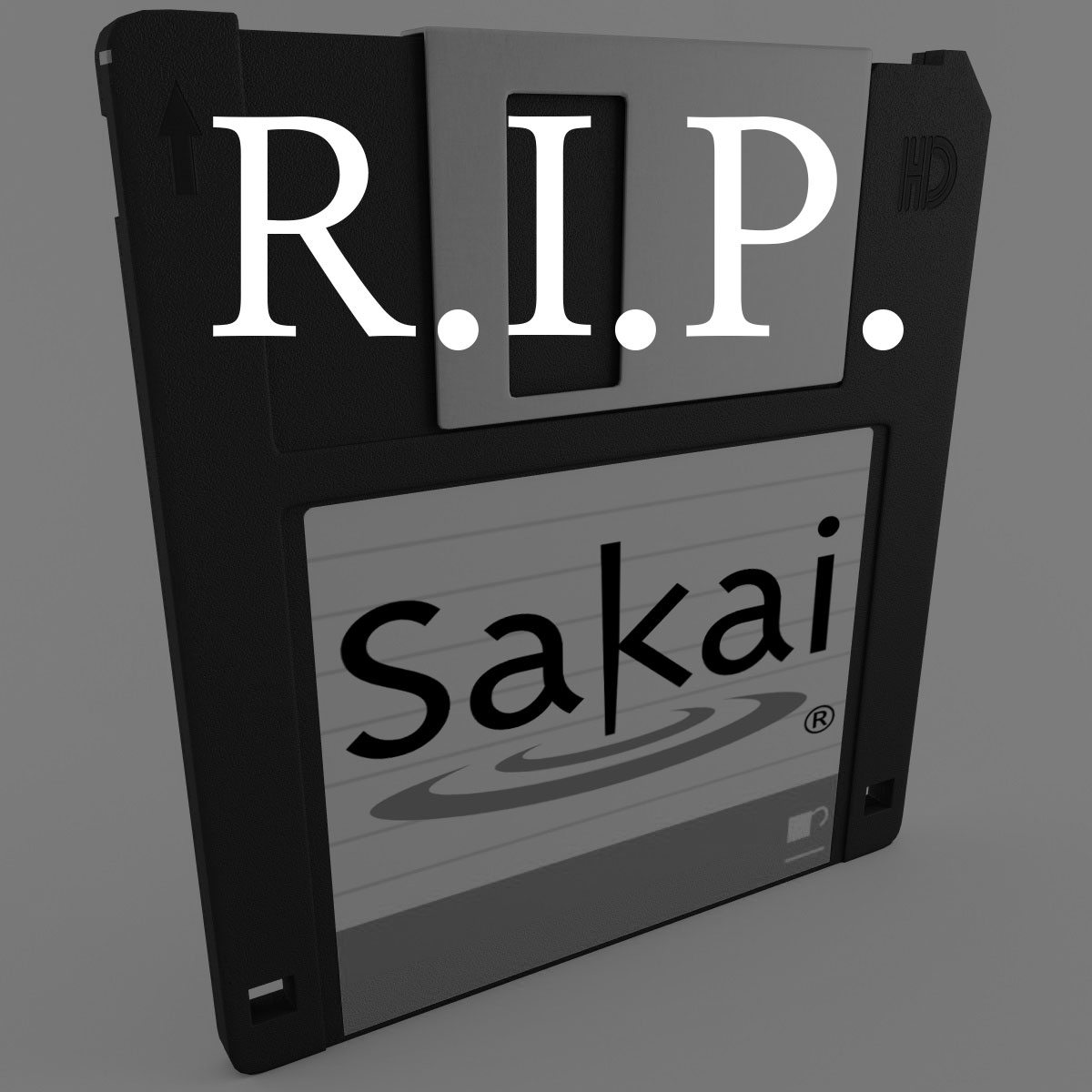 After recently learning that critical security updates for Windows 95 were halted in 2001, UF’s IT department finally announced that the 3.5’’ floppy disk containing the entire Sakai system would soon be ejected.

“The system is still running great. There’s no reason to assume any sensitive data was compromised,”

Said Mike Glorn, a spokesperson for UF IT, before getting into more technical details about the decision.

“Minesweeper, pinball, and spider solitaire all run fine which is a good indicator that there hasn’t been a security breach. I even ran a McAfee scan this morning and everything checked out.”

The IT staff went on to explain that they are unsure of how to remove the floppy disk from the Windows 95 server.

“There is this weird button on the front and Jim was afraid to push it,”

“So we just tried to hold a magnet up to the computer to break it.”

According to sources, the IT staff is still hard at work attempting to shut down the system and get the disk out and have announced a self-imposed deadline of May 9th.

New job postings indicate that UF is looking to hire a “floppy removal specialist” to assist with the shutdown.

Experienced professors across campus have already voiced their concerns about the future shutdown, many of whom have been using the program since it was first introduced in 1942.

“I have tiny scratches on my monitor that let me know where to click. If Sakai changes, I’ll have to get a new monitor and spend years getting the new scratches where I want them,”

UF IT has already pledged to install the new system on the same floppy disk once it is removed and erased.

“The speed and reliability that the floppy disk provides cannot be matched,”

“A committee has been formed and we hope to bring this unfortunate situation to a swift conclusion.”

Some names for the new system have already been discussed, including “Tadakatsu” and “クロコダイル.”

UPDATE: After multiple failed attempts of removing the disk, UF IT has announced that it will be hosting a bonfire to just burn the whole computer instead.