The UF Parking and Transportation Committee is finally making good on promises to expand available parking, not for students, obviously, but for the UFPD officers who serve the campus.

Turlington Plaza is usually known for housing the Turlington Potato and being a free speech zone/ But it’s other use is as a makeshift parking lot for the various police cars, trucks and motorcycles that also can’t find any other spot.

“Before when we couldn’t find a good spot we would just hop the curb and hole up in Turlington,” said anonymous officer currently parked in Turlington. “But it was a little tricky trying to drive through crowds in class changes. This makes it a whole lot easier for us!”

This decision apparently follows an intensive study ordered by the committee, funded by income from the sale of parking decals, which found that most students spend only three to five minutes in Turlington Plaza, unlike the 30-minute average of the Plaza of the Americas. This led the committee to believe that students must not like Turlington very much.

“In the UF Parking and Transportation committee, we listen to the people,” said UFPTC spokeswoman Amber Livingston. “So many students express their aversion to walking through a Turlington Plaza crowded with preachers or pesky flyerers. Now the students won’t have to worry about walking through it at all!”

Livingston stresses that Turlington Plaza will still be a free speech zone, but that the speeches might be drowned out by the recurring police sirens, or radio chatter. Senior business major Jackson Little said he is a staunch supporter, however.

“With Dennis banned, the plaza just isn’t the same. Oh, and none of my classes are on that side of campus, so I really could not care less what they do with it.” 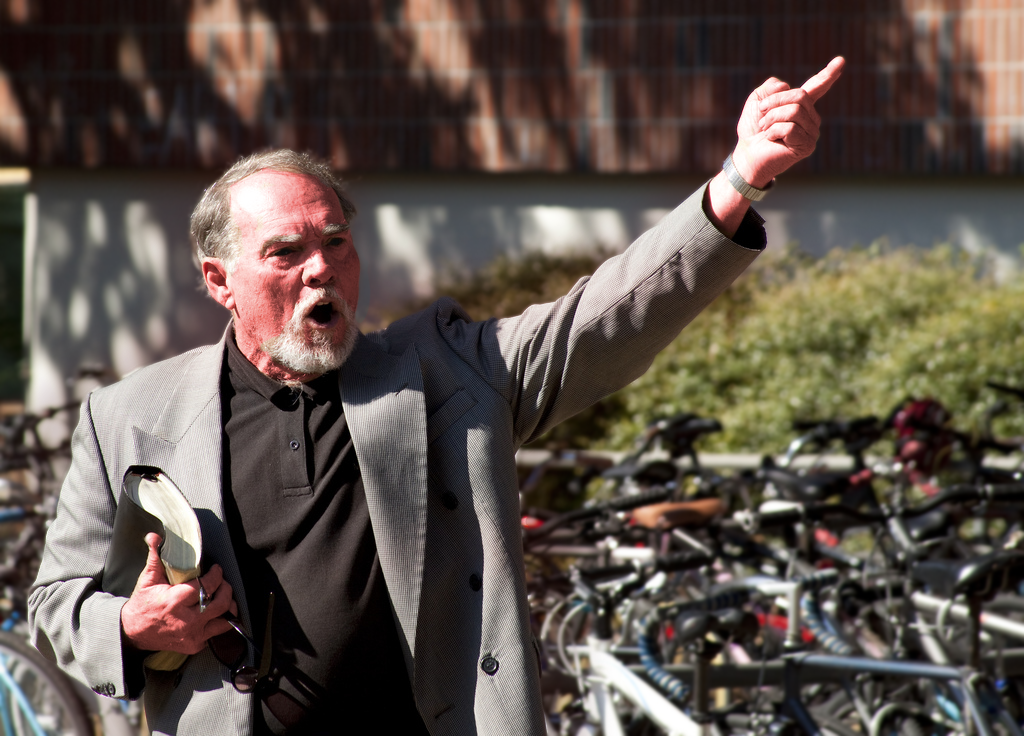