Home Articles Summer Course Has the Audacity to be Difficult 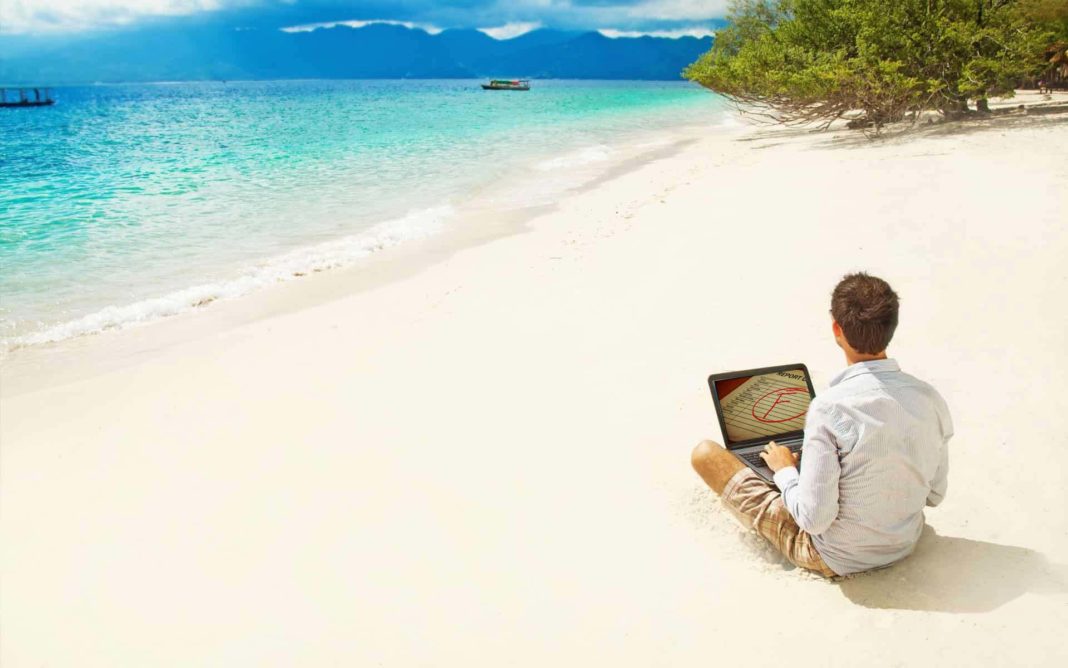 When one UF senior decided to take an online class during the summer, he said he thought it was going to be an easy three credits – but he was in for the shock of his life.

“This was just supposed to be something to pass the time and fulfill my writing requirement,”

“But my professor assigned 12 separate articles to read in preparation for our first discussion board post. I wasn’t emotionally prepared for this.”

Many students have reported that they find online classes to be easier than live lectures. However, since the fully online transition, many professors have amped up the difficulty to make up for the lack of being able to see their faces the whole time. Plus, some students face additional hurdles.

“It’s not just the course that’s difficult. The class Canvas page has no discussion board tab.”

“How am I supposed to write my fake friendly replies to my peers? They’re asking for performance but they won’t give me a stage.“

News of students struggling during the first week of summer classes prompted academic advisers to extend their Zoom office hours for any additional questions or concerns.

“As a helpful reminder, courses at the University of Florida are designed to challenge students willing to learn no matter what the season is,”

“Students should expect to put in 110% effort and put aside everything else in their lives. After all, we are a top seven public institution.”

Banks said he spoke with an advisor for the 2nd ever time in his college career, however he said the response wasn’t as helpful as he’d hoped.

“They just told me to email my professor. I did that and apparently my professor thought my email was some sort of scam”

Banks said, who is now attempting to communicate with his professor through Twitter DMs.

“Not sure how or why, but now my email address is banned on all UF platforms.”

We contacted University of Florida spokesperson Michael Fletcher for a comment on the situation, who let us know that these are “uncertain times” and they’re still adjusting to the “new normal” and are always “here to help.”