Home Articles Summer Abroad to be Conducted Over VR Headset 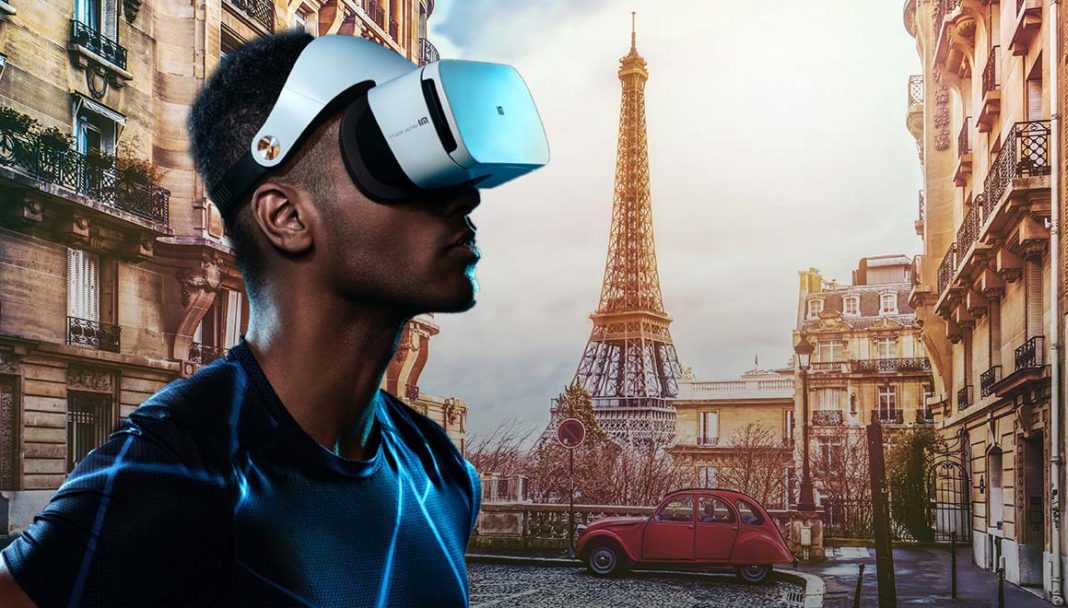 One international Relations Sophomore was devastated by the news that her summer study abroad program had been cancelled due to the current international pandemic – and the fact that she hadn’t bought travel insurance on her one-way airline ticket was a particularly crushing blow she couldn’t help but share with her Facebook network.

Her post has garnered mass media attention after acquiring viral status for what critics and Young’s own grandparents called “a pathological level of self-centeredness.” The uproar gained the attention of tech startup SimuLate, which is best known for lagging behind other companies in providing virtual reality headsets and games to the market.

As a charitable endeavor, SimuLate founder and sole employee John Delaney said he decided to create a customized game for Young, and others with expandable income laying around, which perfectly mimics the study abroad experience, right down to getting lost and having to ask for directions in a language you don’t understand as well as you thought.

“Now I won’t be robbed of the transformational experiences I would have had on my trip like spending too much money because I don’t understand exchange rates.”

“Or trying to type a foreign WiFi password that has ‘æ’ on my phone.”

Due to the outpouring of students requesting virtual reality versions of their own summer plans, John Delaney, SimuLate’s full PR team, has announced it will create a number of other study abroad and summer internship experiences for students similarly affected. Delaney, SimuLate’s software engineering department, set the expected release date in Summer 2021, just in time for the projected end of this crisis. Delaney addressed the release in a following statement:

“Yes, it’s going to be a while, VR creates the possibility for study abroad programs that weren’t possible before, such as study abroad in North Korea, Atlantis, or North Central Florida.”