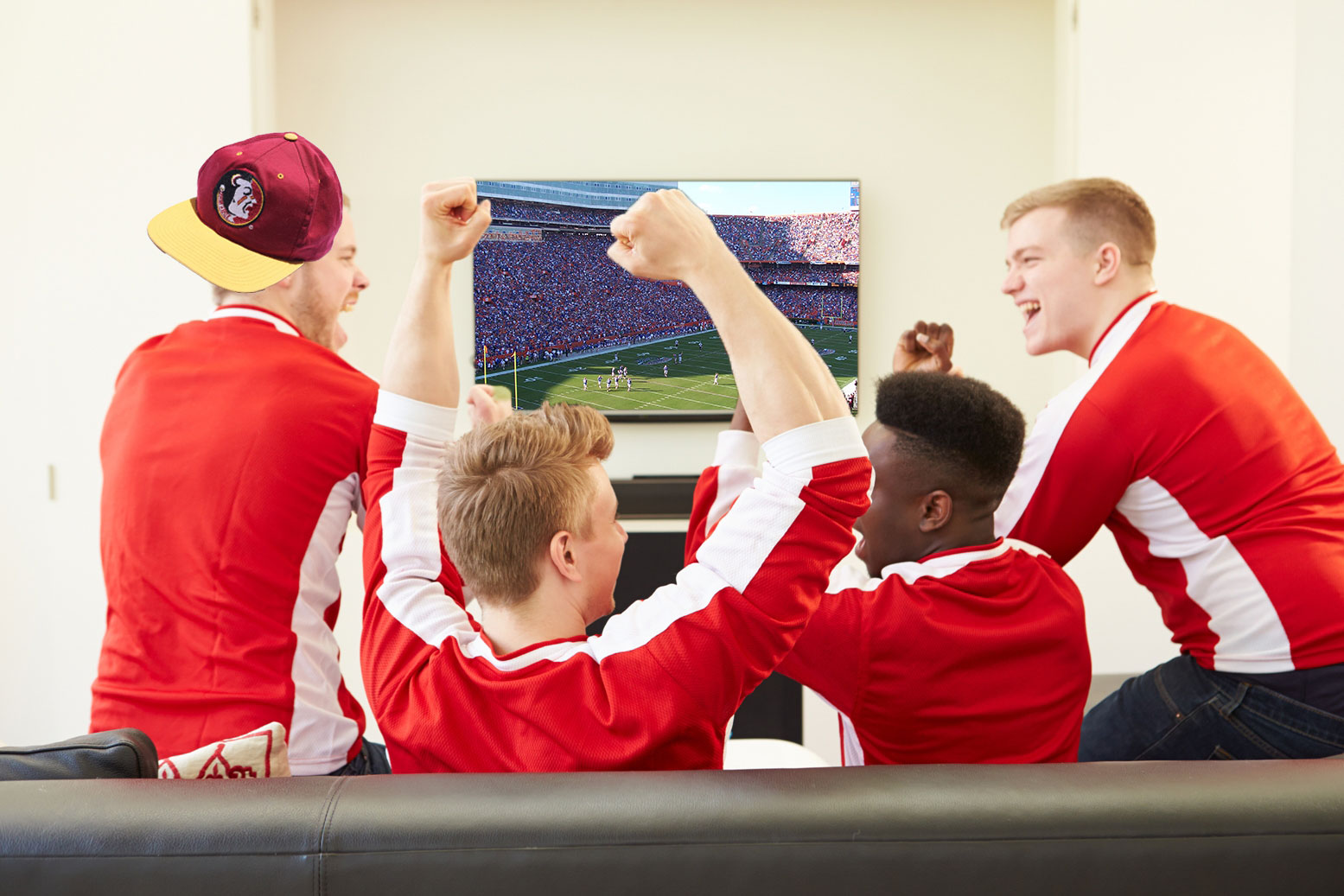 Results from a recent study show that the average Florida State University student talks about the Gators significantly more than University of Florida students.

“That isn’t to say that UF students don’t talk about them a lot,”

said the lead researcher of the study, Joe Perry.

For whatever reason, FSU students can’t seem to get the Gators off of their mind.”

Students in Tallahassee log more than 20 hours of Gator-related speech and thought per day, which includes the time spent at night dreaming of attending the superior school. Perry suggested taking a look at their social media patterns for more understanding.

“How often do you see an FSU student post about their own football team?”

Their tweets only ever ask if ‘anyone just saw Florida almost lose.’ It’s almost flattering.”

Perry plans to investigate how much time the average FSU student misses watching their own team’s game while checking the UF score. He conducted this survey after overhearing UF sophomore Cara Ross explain why she couldn’t understand the obsession.

“Why do they care so much about us?”

“Is there nothing going on there for them to talk about?”

Intrigued, Perry drove to FSU to research the student’s hypothesis. Upon his arrival, he discovered that is was apparently “UF hate week,” where FSU students hate themselves because they didn’t get into UF.

Perry noted as he walked past signs stating the superiority of the Seminoles.

If they really were the best, would they have to try so hard to show it?”

The Crocodile then lost contact with Perry after he mentioned something about finding a Denny’s on campus.