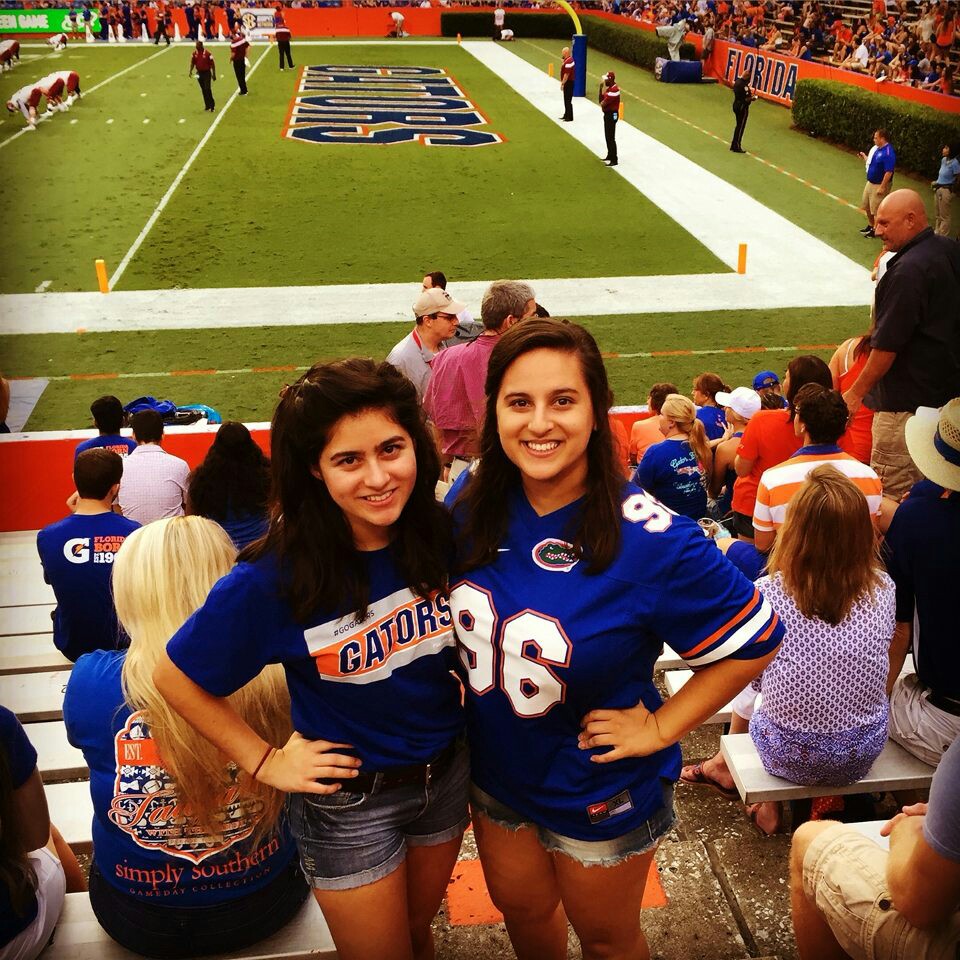 A few days after the complete shutout of the North Texas green-bird-whatevers, reports are coming in that some students who claimed to have attended the game are ceasing to exist at all.

“Well, at first I was like ‘maybe she’s still hungover and hasn’t had time to find the right filter,’”

“But now it’s Tuesday and there’s still no pic. Something is super wrong!”

Our sources indicate that it is definitely okay to post on Sunday, or even Monday about a Gator football game as long as you mention in the caption that it’s late, however, not posting at all may be dangerous to your social health or even existence.

Klinger’s friend, whose name seems to be escaping her, hasn’t been seen since the game Saturday, but now her entire friend group seems to be questioning whether she was even there at all now.

“I could have sworn she had been sitting right next to me for all 4 hours,”

Said Patrick Sulo, 19, who recalls that he may have been dating the missing girl.

“But I don’t see her on my Snapchat story at all, so now I’m wondering if that was a different girl with brown hair.”

Other peer groups on campus are slowly coming forth with friends that seem to have disappeared off of social media, and therefore out of their lives. The UF Department of Social Psychology warns students to be careful of how they use their social media.

“If you’re going to miss a game that’s fine. Just make sure you send at least one Snapchat of a crying emoji to make up for it.”