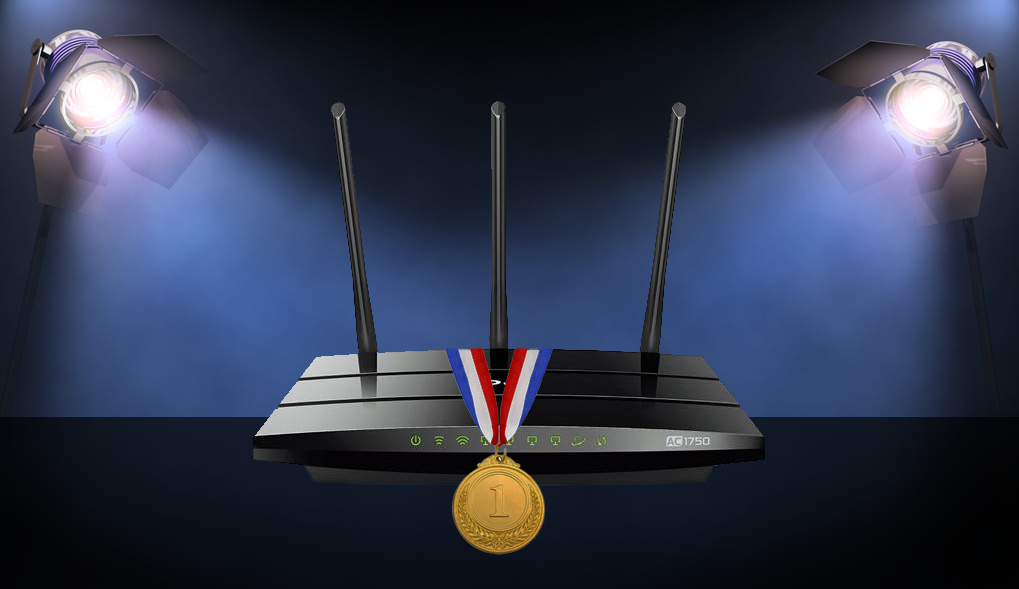 One clever student has won a prestigious award from the University of Florida for her innovative WiFi name.

In an effort to make people like them more, the UF Computing Help Desk ran a contest for the best WiFi name among students. Students were encouraged to submit internet-related puns for the possibility of winning  a prize.  This semester’s winner was Jennifer DeLargo, a 2nd year Mechanical Engineering major.

After DeLargo moved into her first apartment at the beginning of Fall, she realized she finally had the freedom to come up with a name for a WiFi network.

“I spent a solid week and a half trying out different names until I settled on this one,” said DeLargo, owner of the WiFi network ‘8th Best Public WiFi’. “I honestly didn’t know that this award was a thing but I’m honored, I guess.”

Other WiFi names in contention for the award were ‘Wi Beta Fi’ which is a play on the Pi Beta Phi sorority, ‘WiFi Hip Hop Beats to Study to’ and ‘ufdevice’ which came in second place and is run by the University.

The UF Computing Help Desk selected the winner by gathering a team of judges that included Dan Mullen, Dr. Mark Rush, and some random person who accidentally signed their name when trying to walk through Turlington Plaza. The top names were selected by scrolling through the connection options while driving around in a SNAP van.

“We may not be able to actually help students with computer issues but at least we can have fun contests for them!” said Roger Puter, a student member of the Computing Help Desk and 1st year Philosophy major. “We’re trying to get President Fuchs to sign the certificate and make it official.”

The award will be handed out to DeLargo in the Hub sometime this week whenever the Chick-fil-a is the least busy.