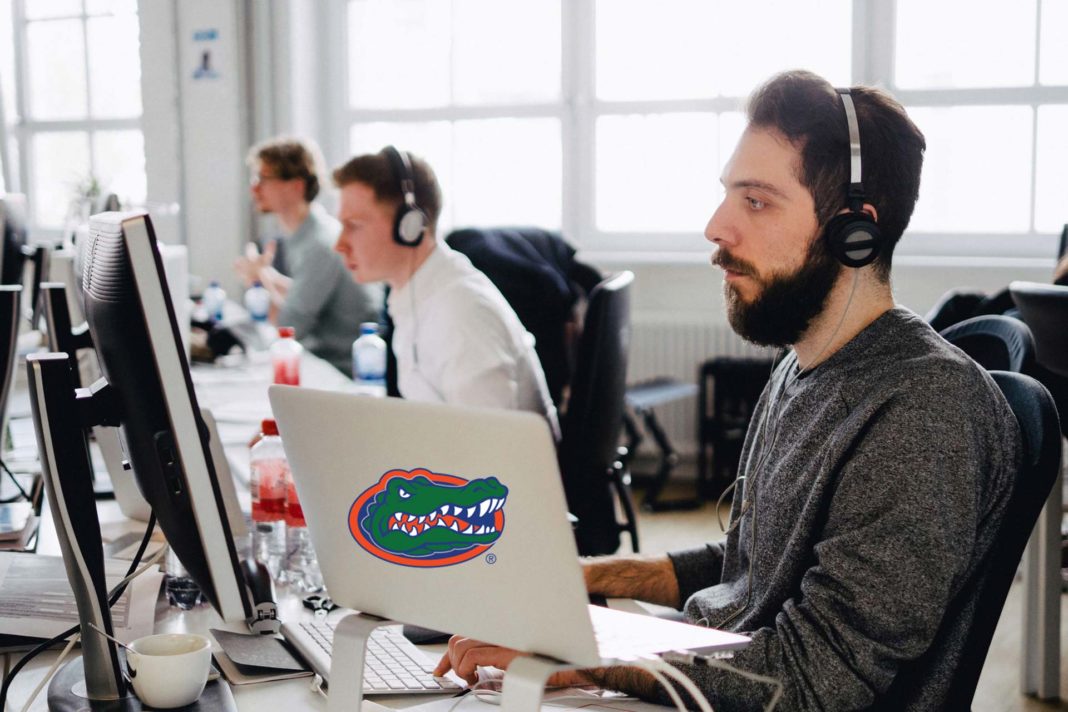 UF senior Steven Johnston has made his dream a reality despite the stay at home order by securing a professional career in computer science.

Johnston moved back into his parent’s home after the stay at home order was announced back in March. Since then, he said he has served as the entire IT department for his household as well as remote assistance for extended family members.

Johnston said a typical day involves a lot of hands on experience in tech support around the workplace. After setting up a morning Zoom call for his father, he then helped his mother use her iPad to record the lesson for her preschool class. Later in the day, he takes photos of any assignments his 10 year old sister, Julia, has completed in her workbook and submits them to Canvas on her behalf.

“The job has crazy hours, and definitely no pay or benefits,”

Johnston recommends the position to anyone looking to gain hands on experience after college. He believes the position has given him valuable experience that has prepared him for future business endeavors.

After just a few weeks at his job, he has already added “strong interpersonal communication” and “works well in high pressure situations” to his resume.

Johnston isn’t the only one getting unique in finding work – a representative from the Career Development Center they’ve seen a significant rise in students taking jobs such as “Professional Lawn Maintenance Specialist,” “(Amateur) Bartender” and even “Familial Crisis Counselor.”