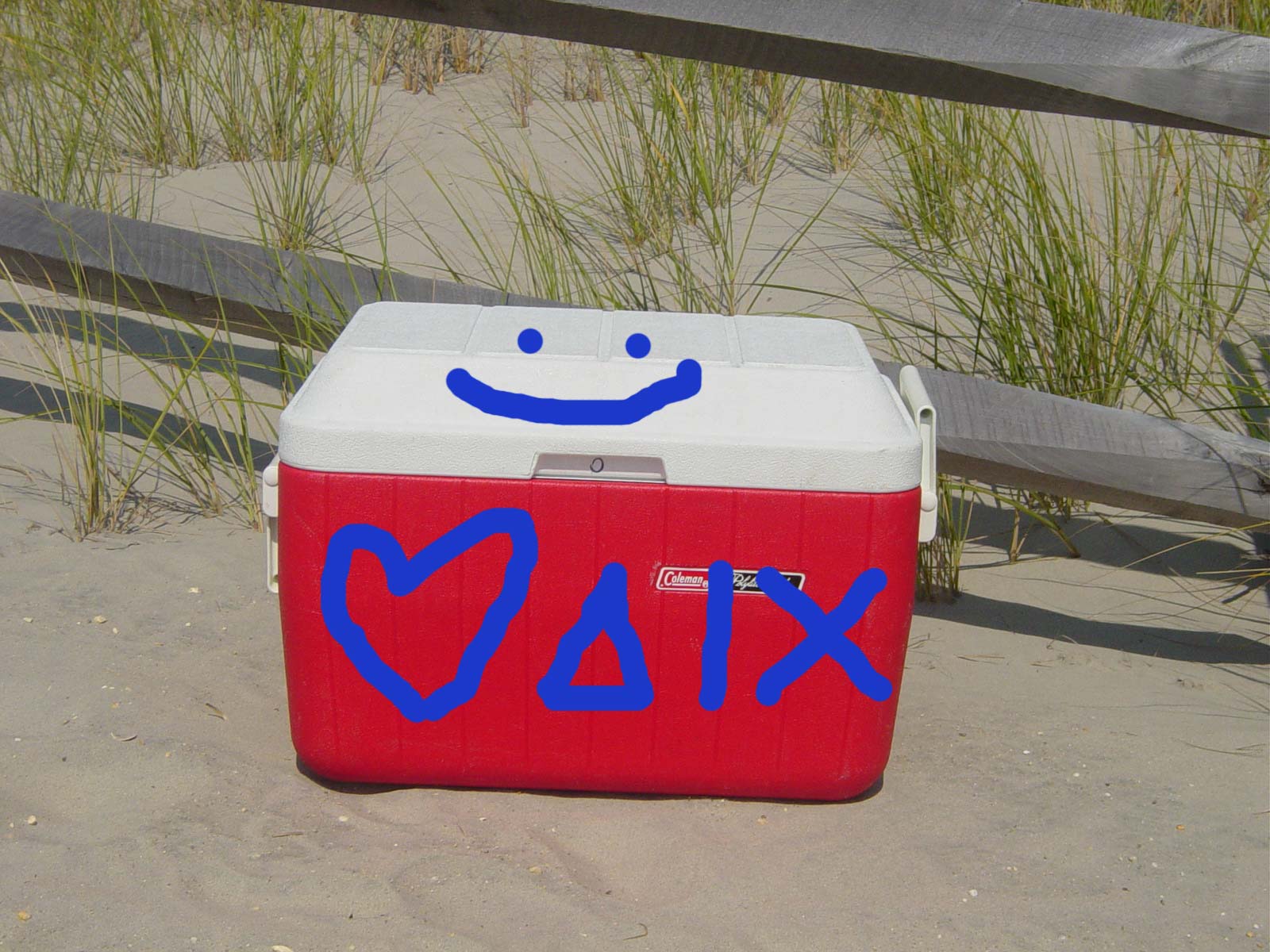 A University of Florida fraternity member has reportedly dumped his formal date after she failed to paint him an adequate cooler for the event.

Jake Rutts, or “JDawg” to his friends, told his date Sammi Poge on Thursday morning that he was no longer inviting her to attend his Casino Royale themed formal in Daytona Beach the next day after seeing the cooler she had made him for the event and not finding it up to his standards.

“I know we’ve been dating for like 4 months or whatever, but everyone knows the point of bringing a girl to formal is so she can make you a dope cooler,”

Rutts said, as he browsed Tinder for a new date.

“I gave her like a whole week’s notice, but it didn’t even say her sorority hearted my fraternity.”

Poge, a 2nd year finance major, reportedly told Rutts she wasn’t artistic, but he thought she was “just being modest.” After she proved him wrong, she is now facing the consequences within her sorority and within her friend group.

“I thought painting a cooler was just supposed to be like a fun tradition for the girls,”

“But then he asked me to do a hand painted portrait of his golden retriever on one side and that was when I knew making a cooler was definitely not supposed to be fun.”

Many of Poge’s friends and sorority sisters have since disassociated with her since Rutts revealed that her cooler was subpar, calling her a “disgrace to womanhood.” They all agreed that simply gluing pictures of Rutts’ favorite beers was nowhere near enough effort, and that her golden retriever had turned out looking more like Winnie the Pooh.

“I honestly don’t even mind that he dumped me, he was kind of a jerk anyway,”

Poge said, as she splashed gasoline over the cooler.

“I just hope I never have to see another sheet of sandpaper in my life.”