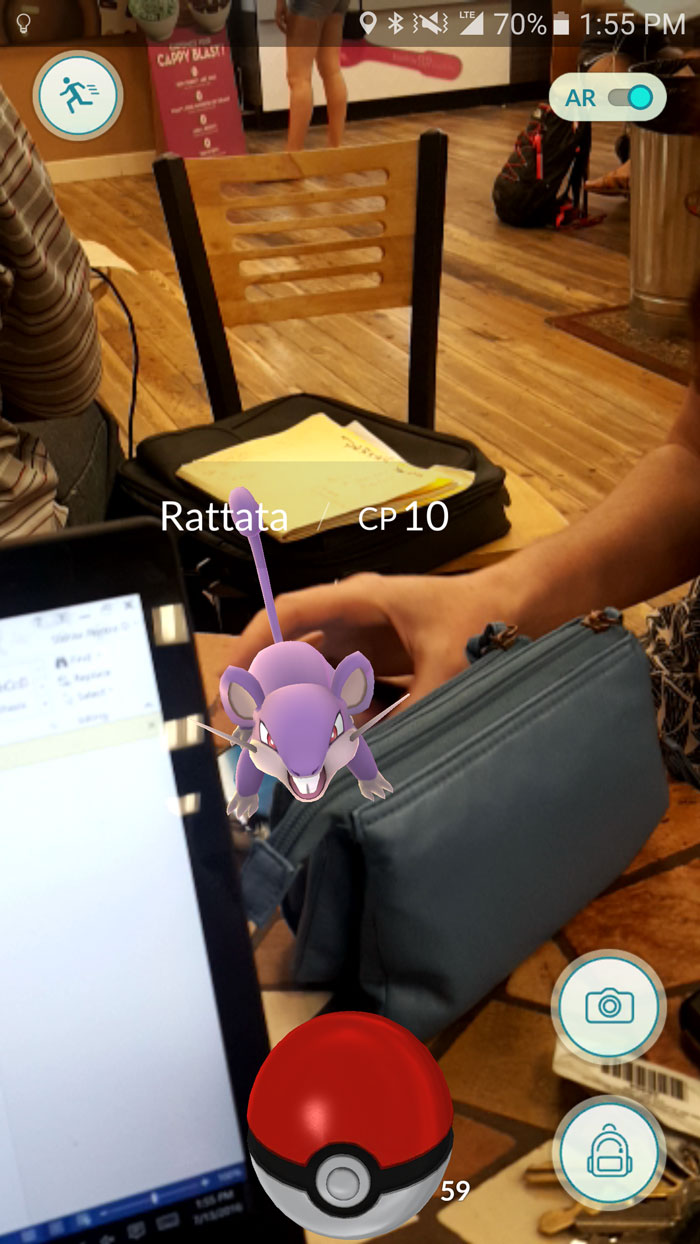 A chemistry student made a terrible mistake this week after he accidentally attended one of his morning classes while looking for a Pokemon.

Jamie Lancer, a chemistry sophomore, was the closest to the intruder when he came storming in.

“I heard him ask if anyone had caught a Snorlax nearby,”

“He said something about using incense but I couldn’t really catch it between his excessive panting. When his question was met with silence I think he realized exactly where he was.”

Upon discovering that he was enrolled in the very class that he had walked into, the startled student conveniently took a seat and began taking notes.

The student had been missing in class since the release of the phone game on July 6th. His professor reported that because summer classes are more intensive than in fall, Roberts will have already lost at least 107% of his grade points.

“It was good to see him back where he belongs, even if he did smell like he was exploring the Pokestops at Lake Alice for the past 5 days,”

“He just needs to learn responsibility. Sure, I wish I was numbly staring at my phone screen right now too, but then 182 freshman wouldn’t know what molecules are.”

Robert’s friends and family claim that he never previously showed any interest in Pokemon or games in general, but after an attractive co-worker downloaded it he gained a sudden interest. When asked to comment, Roberts simply ran off claiming that there was a Pidgey in Turlington with his name on it.

UPDATE: Roberts has completed a request to withdrawal from all classes in hopes that he might claim every Pokémon gym in Gainesville.

Don’t forget to grab the new issue in boxes all over campus!