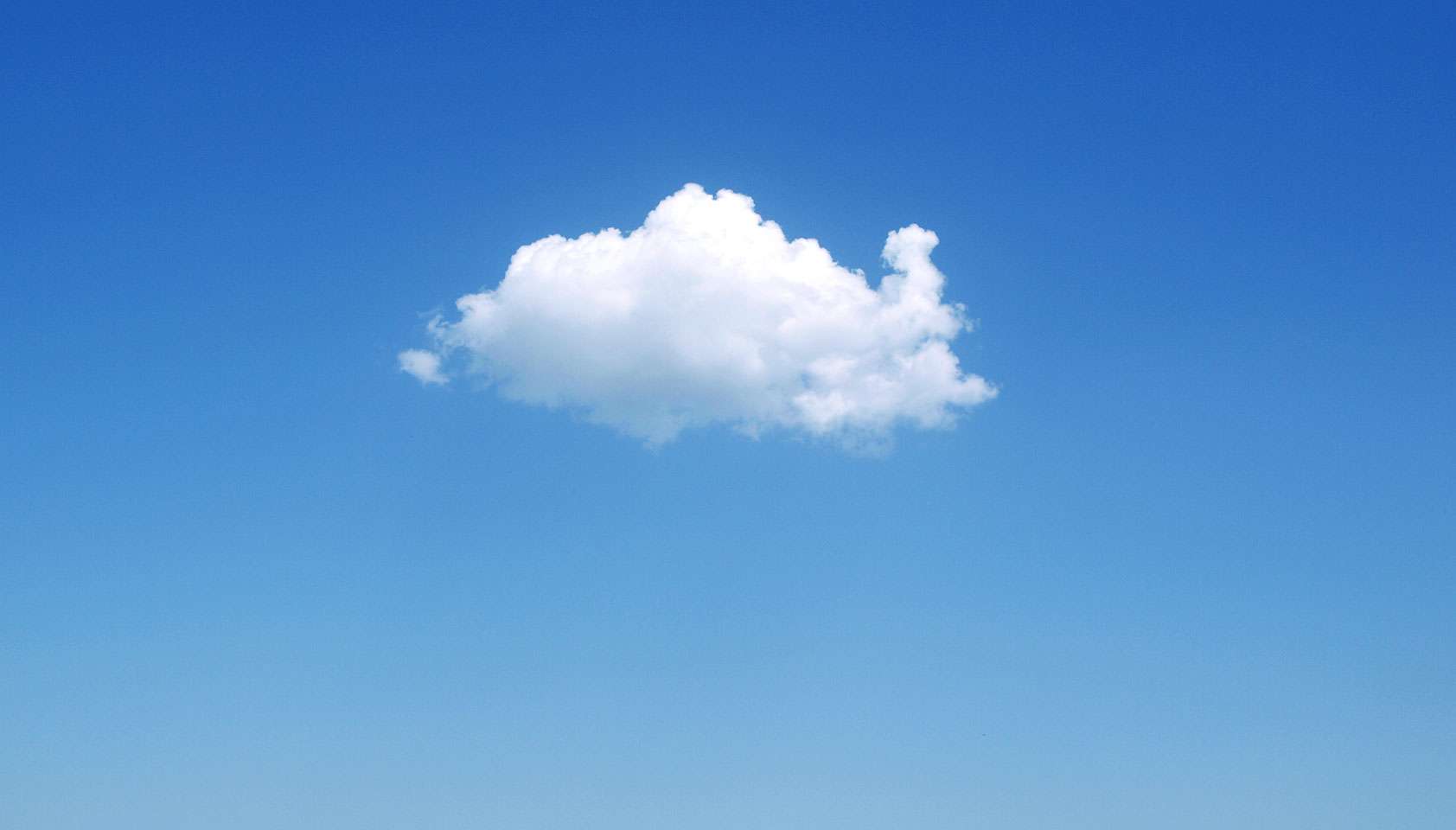 Erratic weather is once again affecting the chances of UF playing rival LSU. It was reported by SEC Network Analyst that a single cloud is predicted to be heading straight for the stadium, and could delay the game even longer.

“A cloud this large and grey looking could definitely be cause to cancel the game,”

“Sure, Florida fans may have traveled hours to get here, but their safety comes first.”

The UF-LSU matchup was originally set to be played in October but got delayed because of Hurricane Matthew. The cloud currently floating above the stadium was observed to be a category 2 nimbus and may contain a liquid like substance.

“We think its water but we can’t be too sure.”

“I recommend that anyone who lives south of North Dakota evacuate immediately.”

Hurricane Matthew left Gainesville with two slightly damaged palm trees while this cloud is expected to leave Baton Rouge with a big puddle in the local mall’s parking lot. The destructive cloud was rightfully named “Eddy Pineiro” by experts.

UF will be again be canceling school because of the possibility of unpleasant weather, even though the cloud is 500 miles away.

“I’m two semesters behind because of all the school days UF cancels.”

“My students already have families by now.”

Because of the current weather situation, the game will most likely be rescheduled February 28th at 6:25 AM.

“If that time slot doesn’t work out the two teams might just have to play a doubleheader next fall.”

Some of the UF players seemed shocked when hearing the game will once again be rescheduled, and were even more upset to hear that the new game could take place over Mardi Gras. One player thinks that LSU is intentionally cancelling the game to boost its rank by not having to play the Gators. He told reporters:

“How dare they change the dates like that, they’re really out to get us Gators this year aren’t they?”