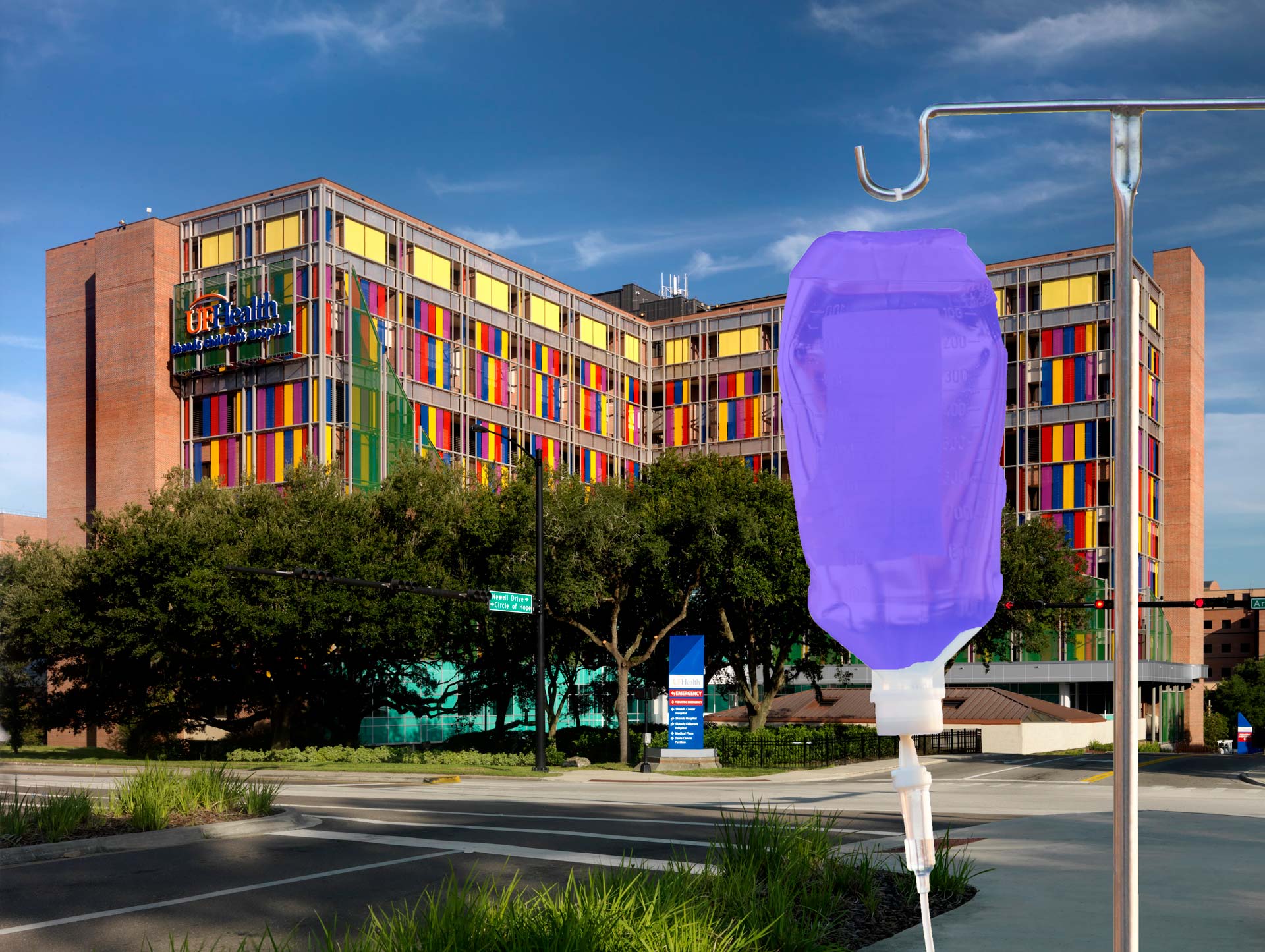 For the first time in decades the Gator Nation appears to be facing a shortage in school pride as SHANDS begs students to bleed orange and blue a little harder for them.

A representative from SHANDS announced in a press release Tuesday that school spirit is the lowest it’s been in the AG (After Gatorade) era. Rumors have spread that if this spirit recession continues that the Gators logo could possibly be changed to appear frowning.

Many researchers say that the large drop in school spirit is directly correlated with students appearing to actually be taking school more seriously than Gator events, shockingly including football tailgates and events with free food.

“Who has time to tailgate when I have Orgo lab? Like, I’m pre-med,”

Said Samantha Evans, who hasn’t even bought her Gator Growl ticket yet.

To compensate for the low level of school pride, Shands at UF will be accepting blue and orange blood donations. Overly cheerful students are encouraged to come out and share their gift of school pride. Those who wear their class shirts or or provide proof of attending at least one ACCENT event will even receive entry into a raffle.

Reports indicate that so far the campaign seems to be running smoothly with 14 other people appearing to show their support by putting a poorly placed banner over their Facebook profile pictures. Other students apparently want to contribute, but were turned down for personal reasons.

“I tried to donate but the nurse found some garnet in my blood.”

Nurses are optimistic that with enough donations UF could actually prevent another quarterback from transferring to a different school, as Luke Del Rio seems to be the only shot of getting Gator fans back on their feet again.