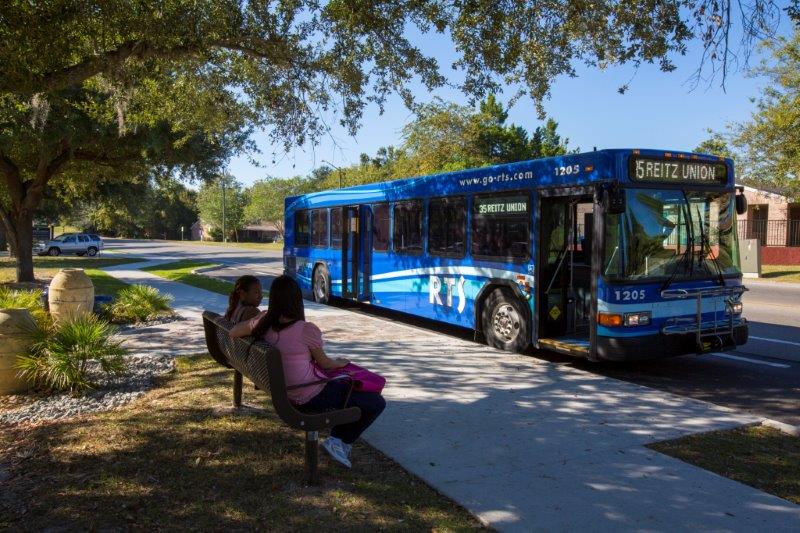 GAINESVILLE, Fl. – Students and faculty alike at the University of Florida joined today in celebration of a milestone achievement: the 15th student delivered to class on time by means of Gainesville’s Regional Transit System (RTS).

The student in question, Kimberly Green, burst into her PHY2049 discussion a full minute before class officially began, nearly paralyzed with disbelief upon realizing what had happened.

“This is a sure sign of monumental success from the finest in Gainesville transportation,”

Green allegedly showed up at the bus stop at the correct time on the printed bus schedule in a blind leap of faith and was overwrought with emotion upon seeing a large blue bus pulling in, presumably associated with Gainesville’s RTS.

The delivery of the previous 14 students to class on time was spread out over the past several years. However, one delivery is already in contention, and if it is nullified, then Green will be the 14th student delivered to class on time by the system.

The delivery in question is the 2013 drop-off of Kevin Proust, an incident that involved Proust stepping off of a bus to walk into Carleton Hall for a lecture in “What Is The Good Life?”  The current debate over the validity of the delivery circles around the definition of the word “class.”

This monumental feat isn’t the first for Green this week. In a strange sort of serendipity, she also became the second student ever to eat FDA-approved food at Gator Dining last Tuesday.

Bus Swamped, Wants To Meet Up Another Day