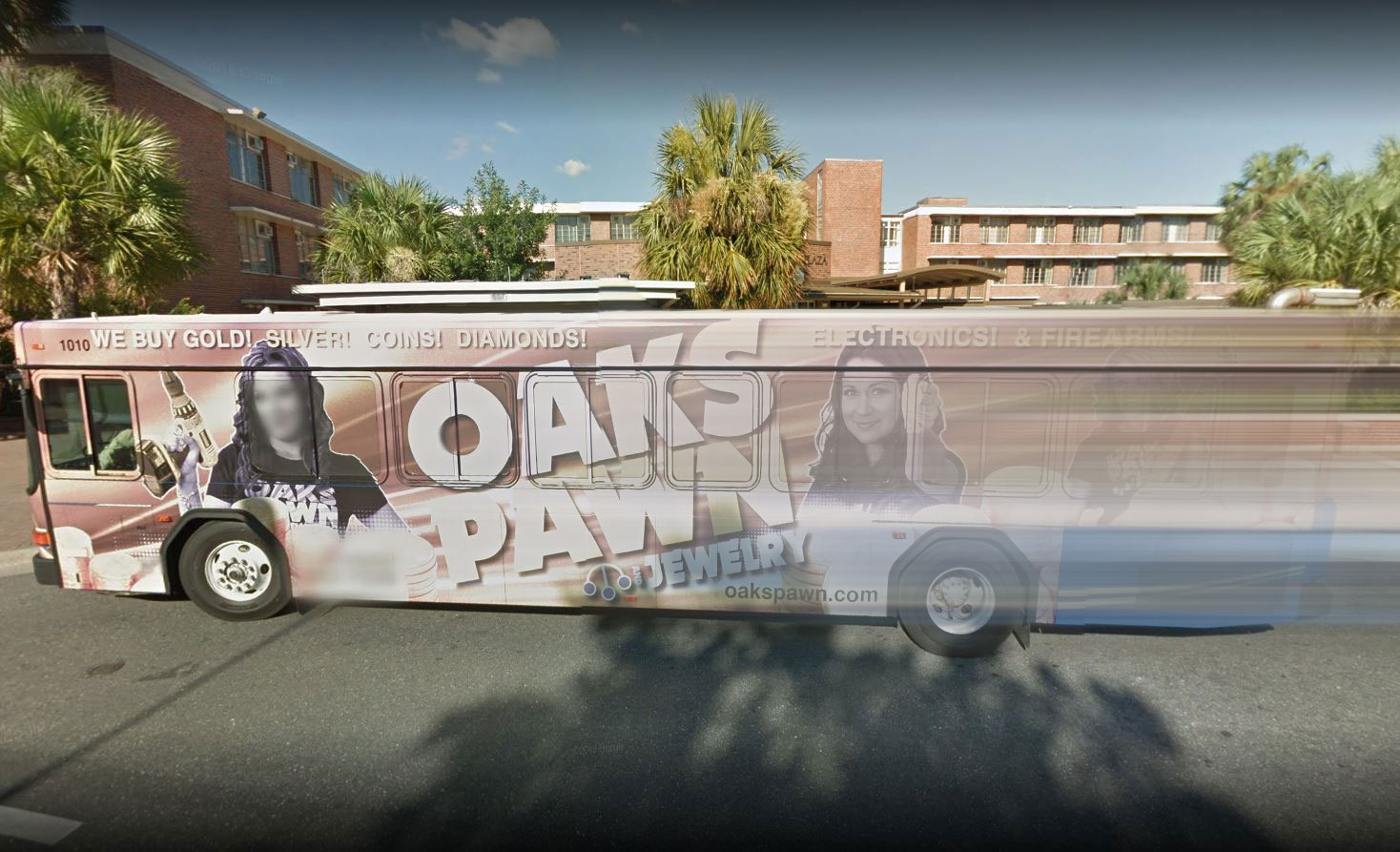 RTS revealed an innovative new plan Monday to save money by simply prohibiting drivers to come to a complete and full stop.

Saying that too much gas is wasted on frequent stopping, Ron Tocker, the RTS spokesperson, showed a poorly animated video of the proposed change.

“According to scientists, we could be seeing between $10-$20 of savings per week.”

Said Tocker, pointing to a large picture of a bus with dollar signs around it.

They plan for buses to open the doors a few feet before arriving at the stop, allowing passengers to jump out while others attempt to jump in. The change is expected to scare people away from riding the bus, but RTS officials think they will soon start to appreciate the challenge.

A few students are planning on protesting the proposed change, while the majority admit that in this economy, you do what you have to.

“While it may be highly unethical, it’s technically legal.”

“Just last week I sold my mini fridge so I could afford more pizza so I’m not judging them.”

Experts say that RTS will have to figure out how to avoid lawsuits from people that get hurt trying to jump on a moving vehicle but that it should probably work. The change is expected to go into effect after they ensure that every driver is trained to feel no remorse for potential passengers.

With the money saved, RTS plans to invest in XM radios for each bus to improve the riding experience with commercial-free entertainment.

Bus Swamped, Wants To Meet Up Another Day 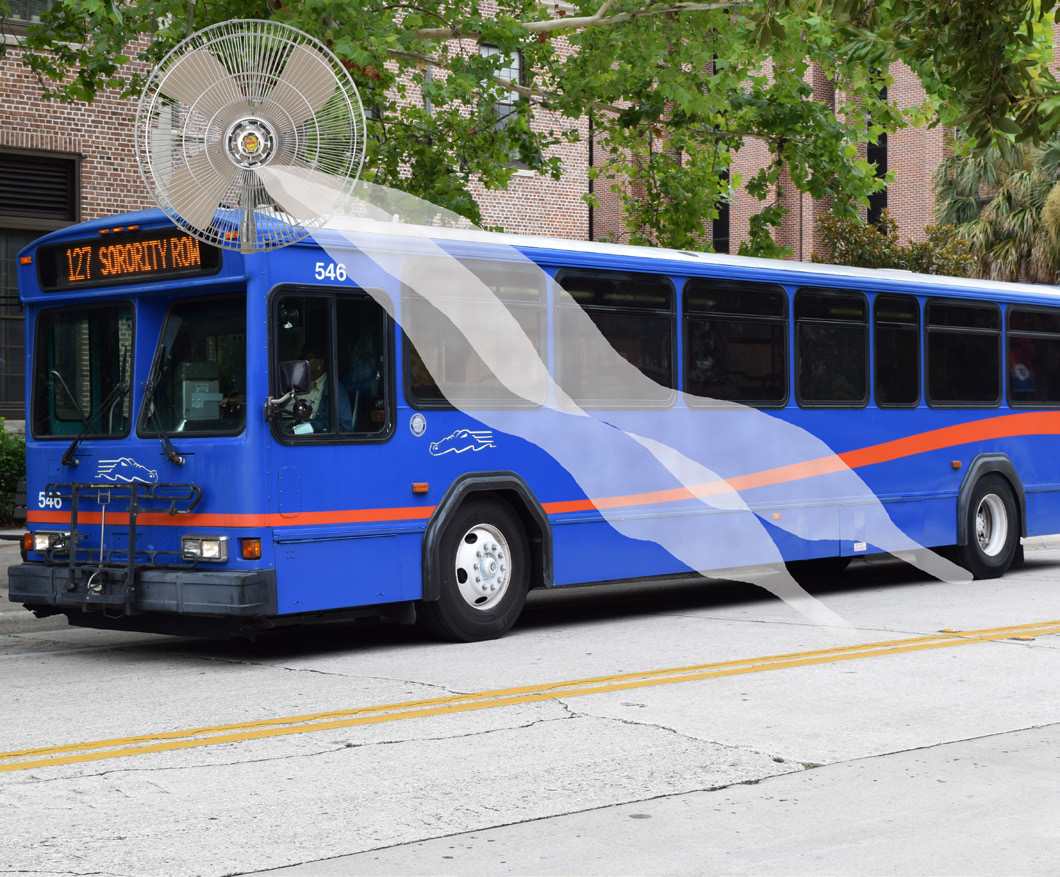