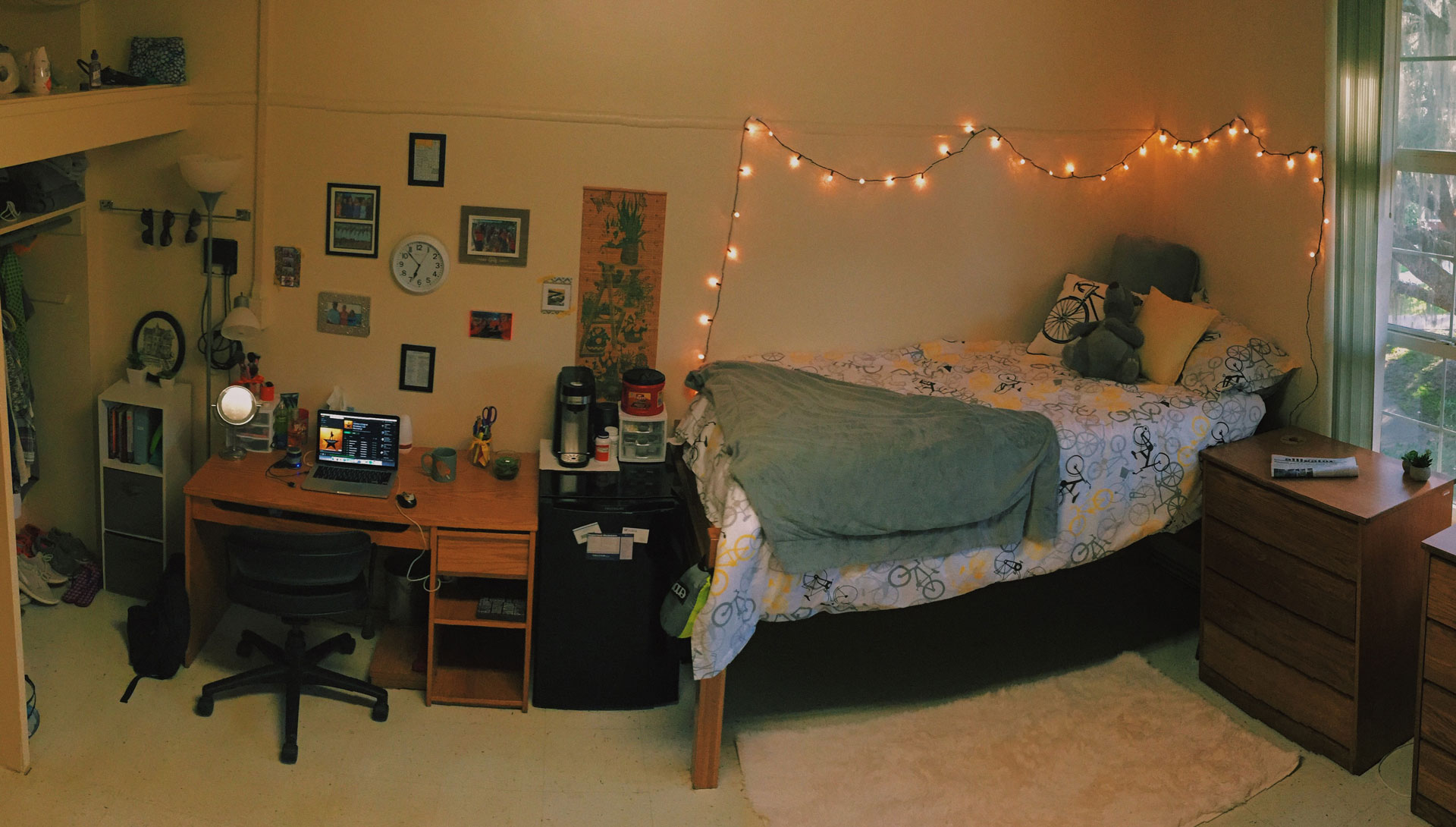 One freshman’s Christmas lights that have been hung up in their dorm all year are finally appropriate for the season, according to her roommate.

“These were here when I moved in, the last freshman must have left them,”

“They’re super cute so I just left them.”

The white string of lights is arranged carefully around a six-foot tie dye tapestry that she frequently uses for Snapchat stories. Kennedy claims the tapestry is an authentic piece from Morocco, but upon closer examination there was a Target price tag on the corner.

The lights have brightened up the room all year with a festive yellowish glow, illuminating Kennedy’s Halloween, Labor Day, and Election Day parties.

Kennedy’s roommate, Avery Klowozki, is not as thrilled with the lights’ ever-present flickering.

“I’m pretty sure she’s actually just scared of the dark,”

“I thought she was going to take them down after our Christmas in July party but I guess not.”

Klowozki isn’t the only one on her floor experiencing turmoil over their roommate’s decorations.

Three doors down, one girl reportedly has three posters of Bob Marley illuminated solely by a blacklight, and what she tells her RA is a fog machine.

On the other side of the hall, a male student from Deland has a mounted deer head and a mounted animatronic “Big Mouth Talking Bass.”

Kennedy and her peers are joining together against their hall RA who wants to crack down on weird decorations.

“If they were using too many power strips I could give them a citation but they always hide their extra power strips in their minifridge before my inspections.”

Kennedy says that while her lights are finally appropriate for the season, they won’t bring her any Christmas joy because she only celebrates the Winter Solstice. 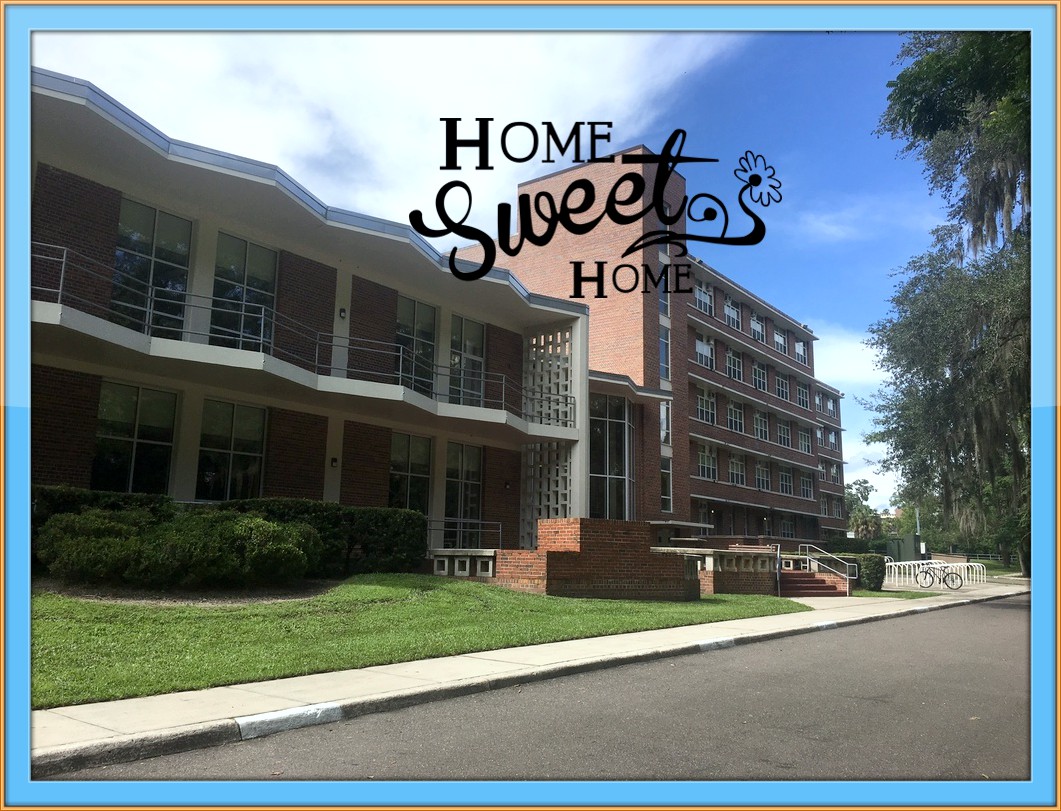 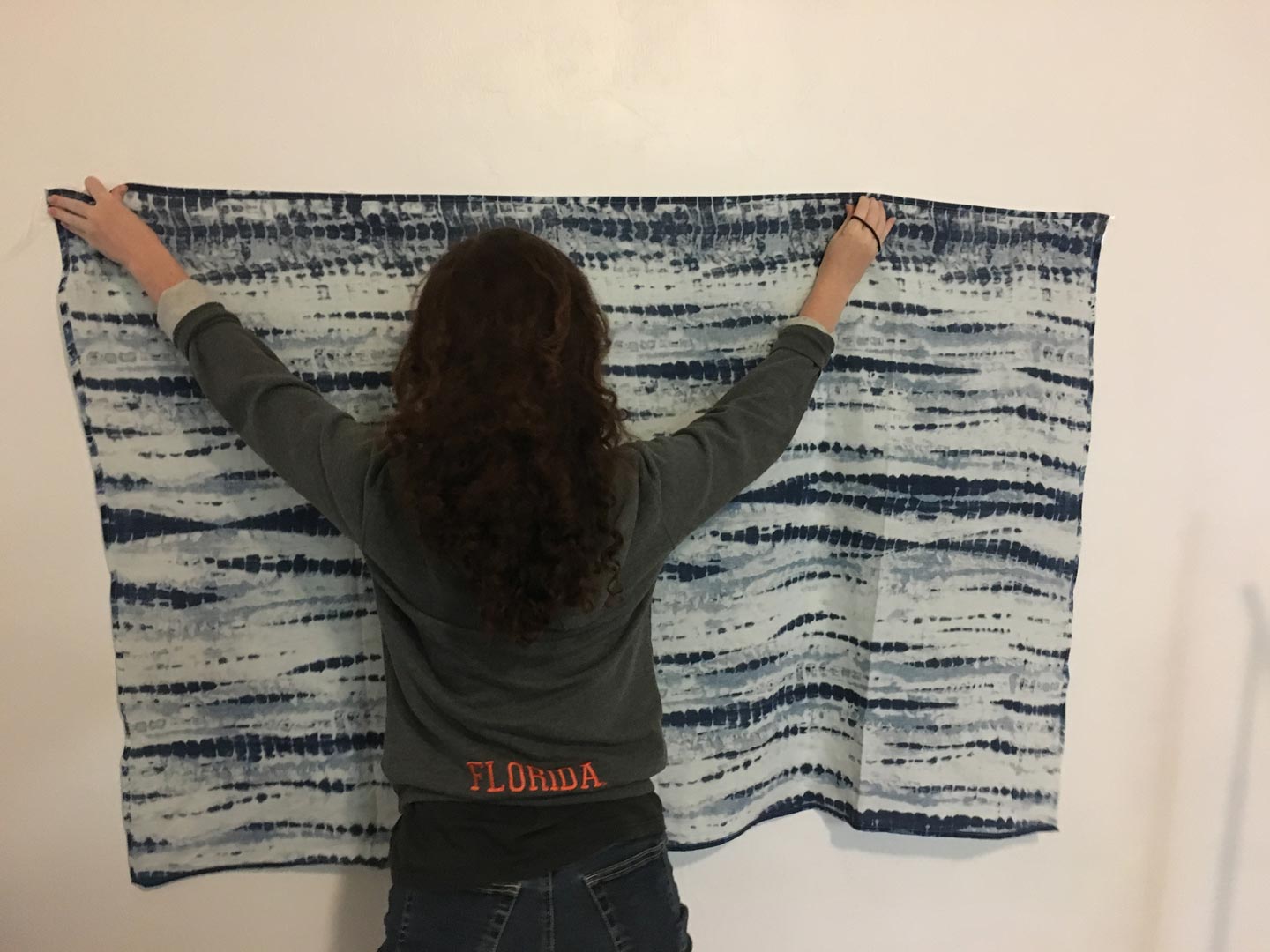