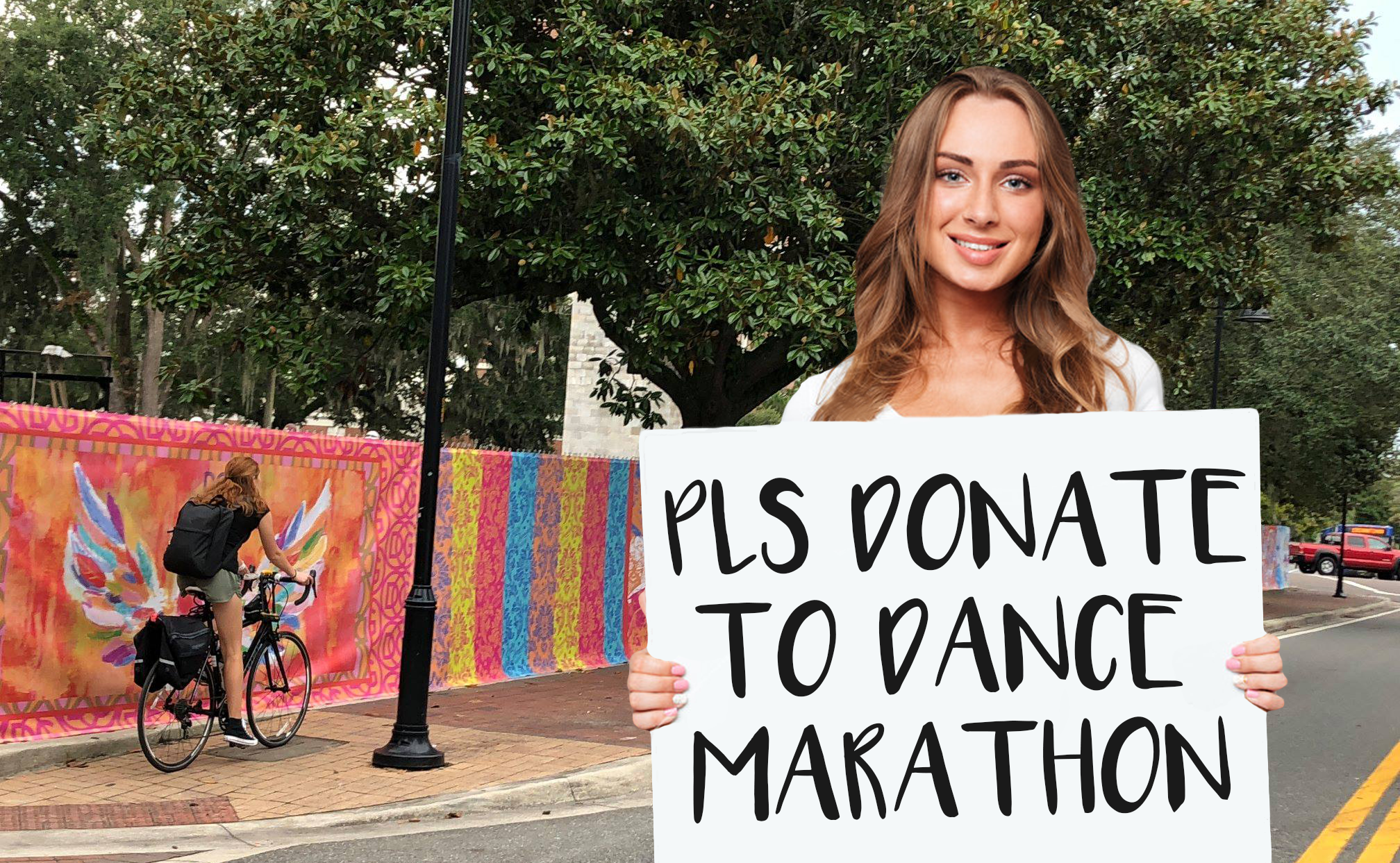 Last May, bright yellow construction tape went up over the Delta Gamma sorority house and its 66-year-old walls came tumbling down. In the following months, Gainesville saw an unexpected boom in its homeless population.

A new report by the Alachua County Sorority Sisters Displacement Committee (ACSSDC) has suggested a link between the two. As much as 84% of the newly homeless are thought to ousted Delta Gamma sisters.

“It’s usually quite rare to see upper class college students out on the streets like this,” said ACSSDC chair Richard Fungus. “But the last few months, you see them begging for Dance Marathon donations on every corner.”

Delta Gamma sister Trisha Hollingsworth says the demolition was bittersweet because the house held both good and bad memories for her.

“Maybe this means we can finally forget about that awful ‘On a Boat’ video we did years ago,” said Hollingsworth. “But I’ll miss running outside, screaming ‘Delta Gamma’, and clapping five times with my sisters.”

Hollingsworth is one of an estimated 53 Delta Gamma sisters that didn’t secure an apartment prior to the demolition. When asked why she didn’t get an apartment for the year, she seemed confused and declined to answer the question.

The homeless Delta Gamma sisters have been making due by sleeping on the quiet floors of Library West in between overstaying their welcome at their sisters’ apartments.

The new home of Delta Gamma probably (definitely) has a huge budget, and will be worth the wait. Until its completion in July, any help in the form of flex bucks will be welcomed by the Delta Gamma sisters. Just tell them that it can be used for Dance Marathon.