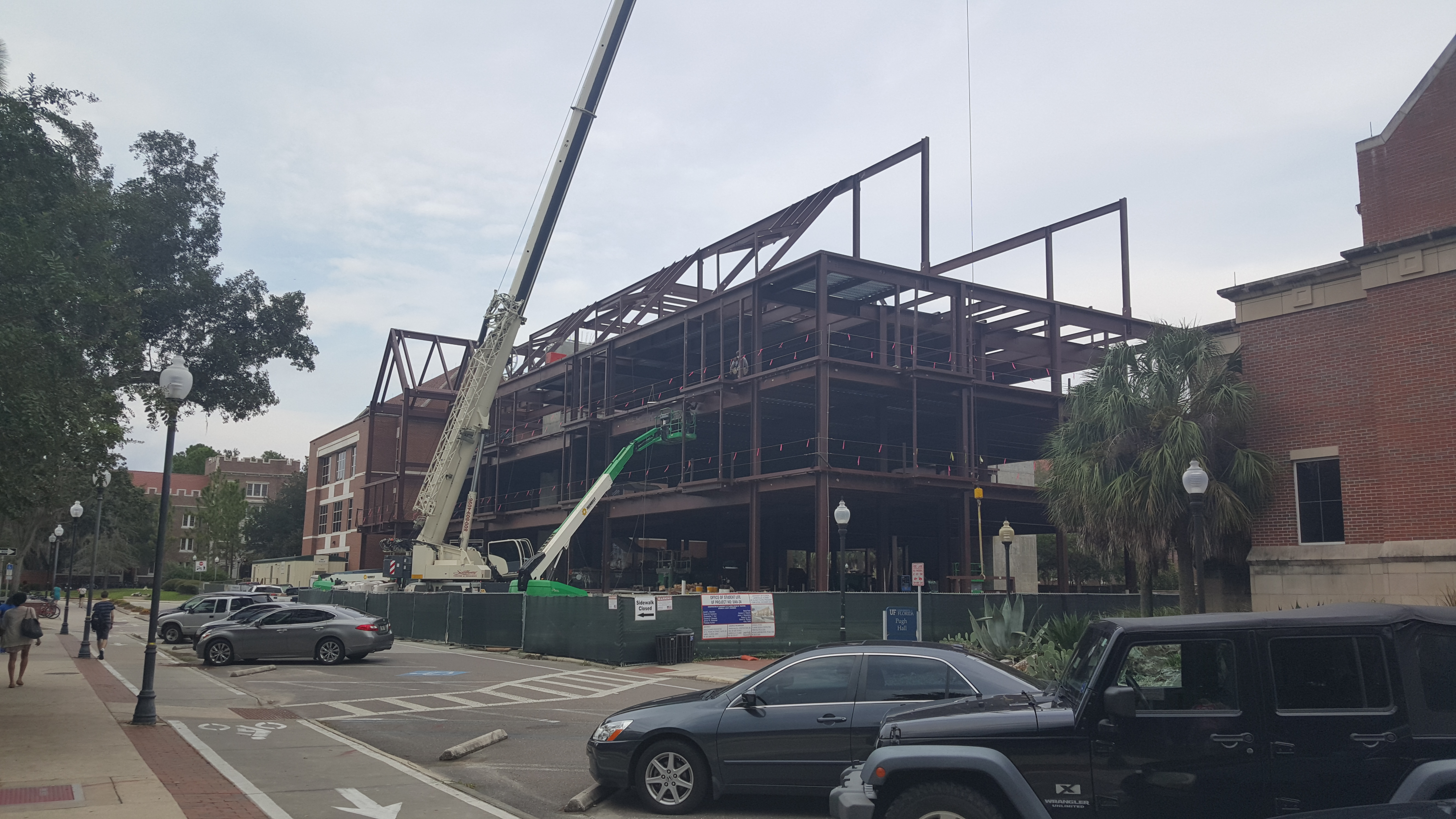 The numerous construction sites around the University of Florida have been recently revealed to actually be just a bunch of dudes banging on stuff.

I thought they were making buildings, laying bricks, all that,”

“Turns out they’re just making a bunch of noise with tools.”

Many of the half-finished buildings have also been found to be structurally unsound. Although the lack of blueprints may be to blame, many are beginning to suspect that it is actually the workers’ fault.

Every morning we just take a hammer from the hammer pile and go to town,”

“I thought at least someone was actually doing the building.”

This new information means that all of the university’s building projects will have to be delayed until further notice.

The Reitz Union is not expected to be completed until early 2024, with the chemistry building following in 2028. Whatever they’re building next to Pugh Hall may stay unfinished forever.

Students have been assured by UF administration that the delays will not be a problem and any additional funds needed for the projects will simply be deducted from their tuition.

This article is featured in the Crocodile’s print magazine, available in all on-campus and off-campus boxes in Gainesville!