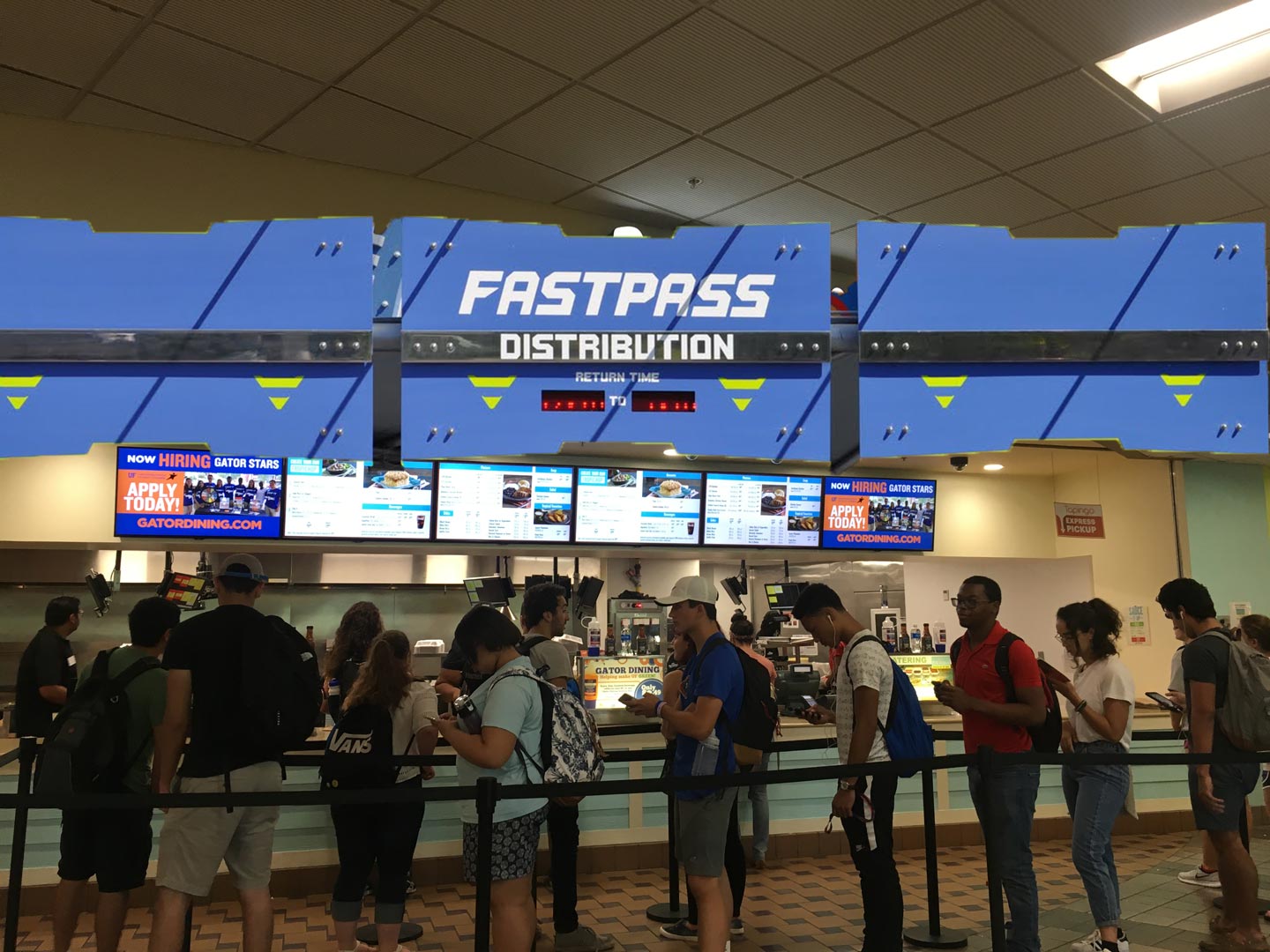 The Reitz Union has announced that they finally found an innovative solution for the long lines that plague their food courts and leave hundreds of students hungry and/or late to class.

Barb Cellers, Head of Food Solutions, said that they had been researching for months to try and find a way for students to get in line, and be served their food all in the same day. Cellers said that currently the average wait time during the week is about 6.8 hours, not including Subway – which she said 96% of freshmen still don’t realize exists.

“Now with the FastPass students can avoid all the frustrating problems that come with rush hour at the Reitz,”

“Like having to fight over the last slice of cheese pizza at Papa Johns, and accidentally getting in the line for Croutons when they meant to go to Starbucks.”

Cellers said that they did have to license the name from Disney, which will make the FastPasses slightly more expensive at $895 per semester. However, Cellers said she thinks the licensing will be worth it to make students associate their dining experience with a whimsical wonderland instead of the usual chaotic warzone.

“Sign me up for anything that’ll save me from having to eat a bunch of tasteless protein bars from the POD for lunch every day,”

“Dance Marathon will be a walk in the park after all these hours I’ve spent standing in line trying to get a dang chicken quesadilla.”

The FastPasses were initially part of a larger plan which included transforming the food court to include animatronic gators and mist machines to make the wait in line more entertaining, but apparently the motion to undergo 6 more years of construction did not pass. 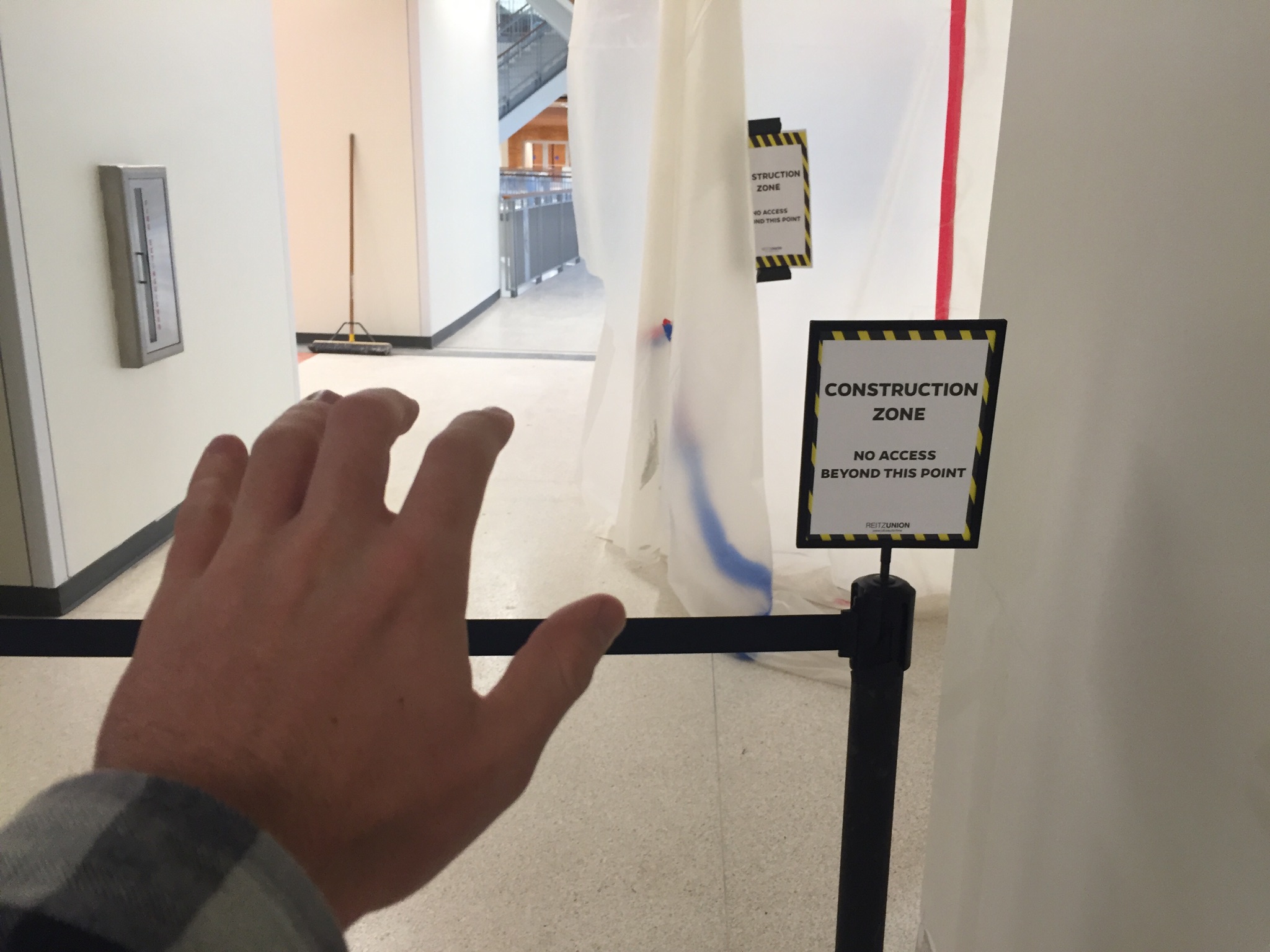 Op ed: Reitz Union is the biggest tease since my ex-girlfriend