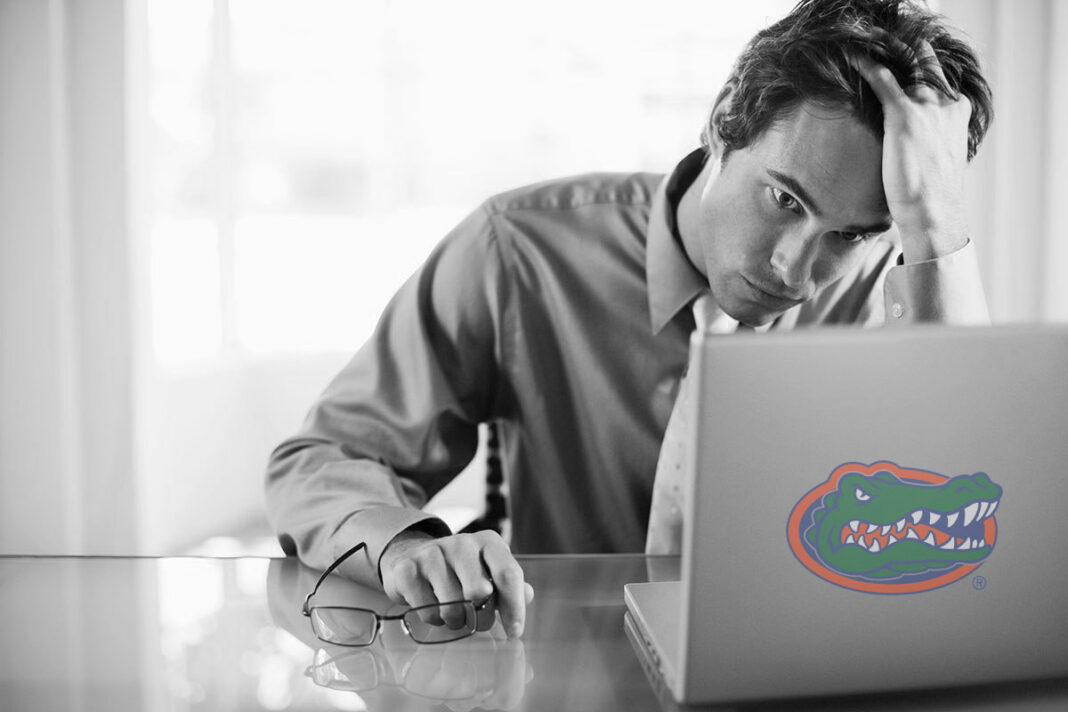 When one student recently graduated from the University of Florida with a degree in literature she soon realized her past four years had never prepared her for any jobs in the field.

“I went online to look for a job and I realized I didn’t meet half of the qualifications,”

“Several of the positions I looked at stated that all applicants had to be able to bench press 100 pounds. Why would I even have to do that?”

That was one of the more attainable job requirements according to Williams – who admits she has also become tired of describing what fruit, rollercoaster or silverware item she would be. Several other recent graduates have come forward with similar stories.

“I went in for an interview with Wells Fargo and they told me they couldn’t hire me unless I had already successfully completed two ponzi schemes,”

“It’s been six months and 8 days since I graduated and I still don’t have a job. I’m starting to get concerned.”

While many are growing frustrated and concerned about trying to find their place in the world that doesn’t require delivering coffees, newspapers or tacos, some recent graduates have begun to realize they are just missing important life skills in general.

“No one ever taught me how to balance a checkbook,”

“I don’t even know what the phrase ‘balancing a checkbook’ even means.”