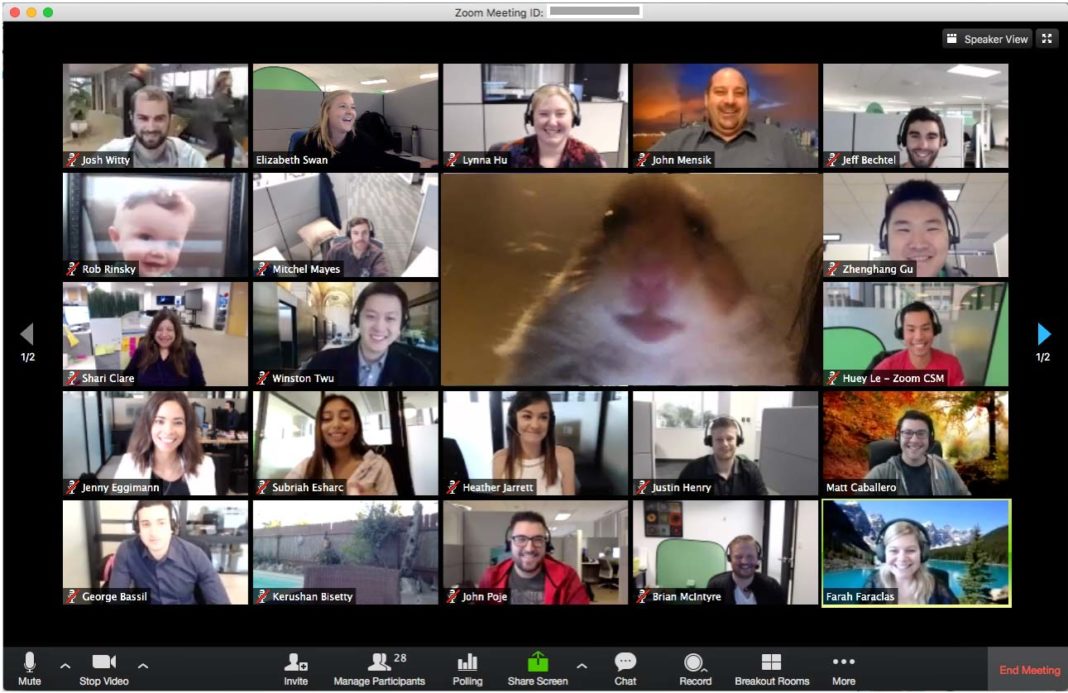 Kimberly Martin, an RA in Broward Hall, recently attempted to hold a floor meeting for her residents over Zoom.

After all of her residents had gone home, everyone was sent an email regarding their required attendance at meetings whether they were actually living in the dorms or not. Kimberly reported that a total of three students joined the Zoom conference. Kimberly was unexpectedly met with several students allegedly violating the University of Florida’s dorm policies.

“They had candles lit in the background, clearly mocking my inability to stop them,”

“One of them even lit a candle while I was speaking. I’ve never been met with such disrespect in my life.”

“She keeps emailing us as if we’re still in the dorm, but we’ve all been home for weeks now. The only reason I got on the Zoom call was because I felt kinda bad for her.”

Ashley Harris was accused of visibly having alcohol in the frame of the Zoom call.

“She saw my parents’ wine rack from where I was sitting in the dining room and she just lost it,”

“She started talking about policy violations so I just pretended to be frozen until she stopped.”

“I also saw a hamster cage during that Zoom call and I know no one on my floor has filled out the proper paperwork for a pet. They claimed it belonged to their younger sibling, but I’m not that dumb.”

The University of Florida did not respond to our request for comment, nor did the younger sibling answer our question regarding the actual ownership of aforementioned hamster.