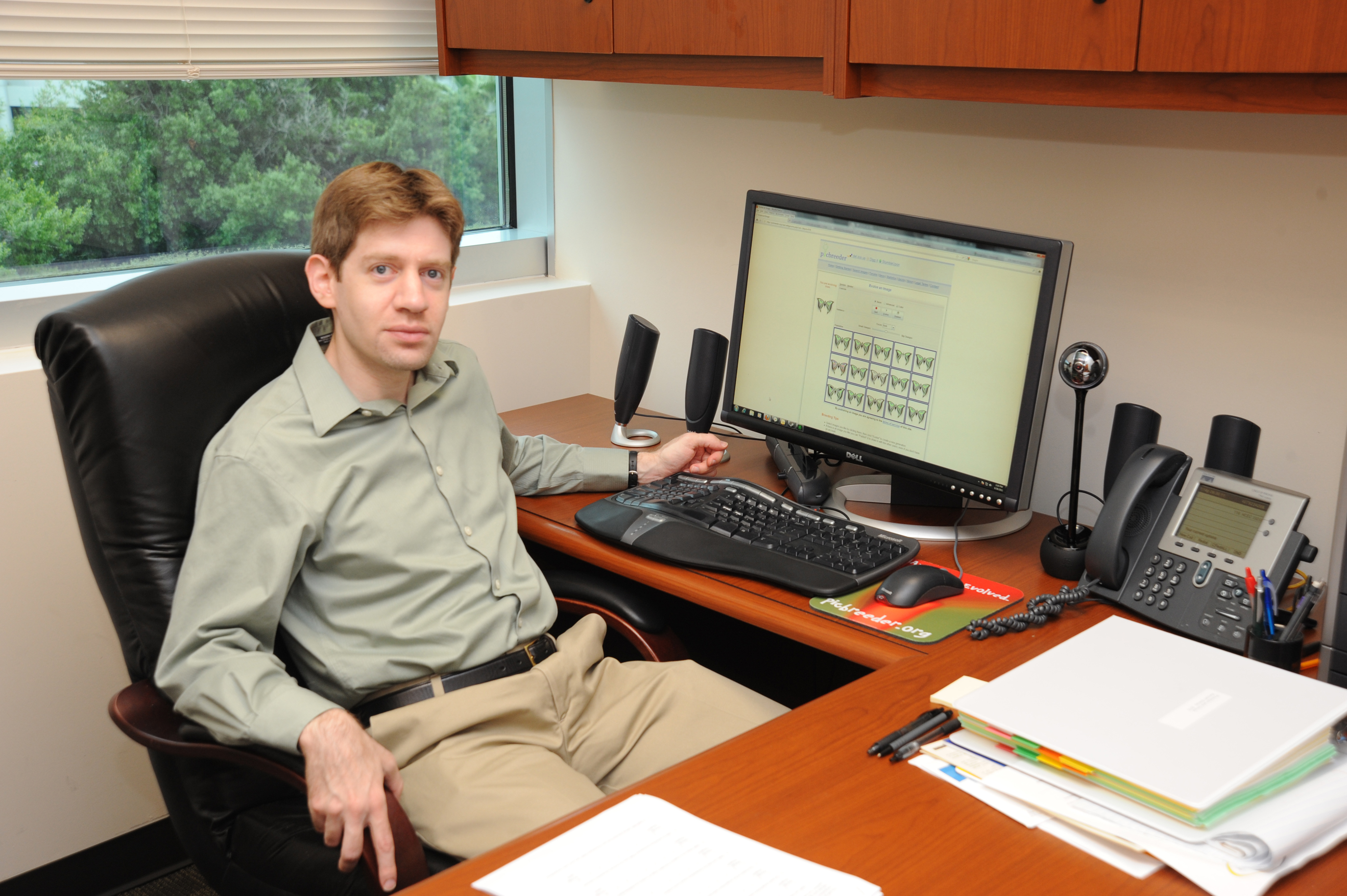 After a debaucherous night at Midtown, freshman political science major Nathan Cook awoke in a haze Thursday morning to discover that he had completely forgotten to write a 2,000-word paper that was due the night before.

After taking a few minutes to write the paper based solely on google searches, Cook set forth to tackle his real endeavor: penning an email that would deem him worthy of his professor’s forgiveness.

“I knew I had to come up with a really air-tight excuse for why my essay was late,”

“Even though it’ll be 16 hours late, I think I still deserve full credit.”

Cook reportedly spent hours hunched over his laptop attempting to write an email that would both redeem his lateness and the fact that he sleeps through most of the class lecture. Cook’s excuse was that he missed the deadline because he had spent the whole night throwing up.

“That part is technically true,”

His email focused on how irresponsible his actions were, how undeserving he is of her sympathy or a second chance, and promises of how much better he’ll do for the remainder of the semester.

“I mentioned that I couldn’t find anything about it in the syllabus, although God knows I’ve never even glanced at that thing,”

“But I thoroughly quadruple-checked my spelling and punctuation, I even wrote something in the subject box. I really pulled out all the stops on this one.”

The last of 9 paragraphs detailed how much Cook claims he has enjoyed this class so far, and a disgusting amount of shameless flattery. After spending 4 hours gracefully constructing an email that Cook claims would be worthy of a Nobel Prize for literature, he would not comment on why he had not simply worked this hard on the essay in the first place.

“But I really do feel that I’ve presented myself as an honest, hard-working, and responsible individual who desperately, desperately needs a C in this class.”

“After briefly pretending to glance at his email, I really went back and forth on whether to reply to Nathan’s email with ‘check the syllabus’ or ‘come to my office hours,’”

“I just wanted to convey how little his problems matter to me. In the end, I just replied ‘Ok.’”