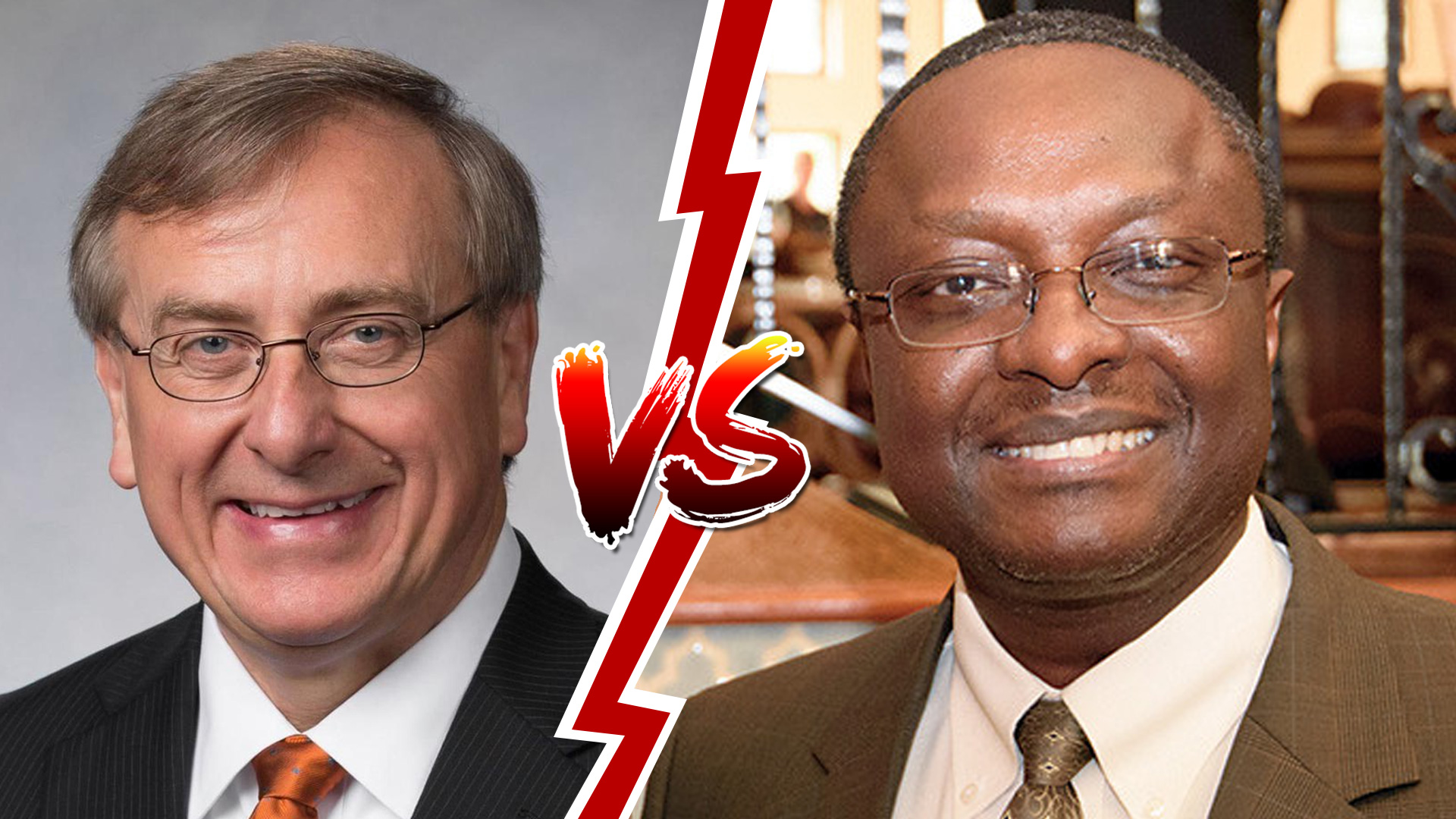 Last Thursday when the stage was set,

“How could I have challenged Dean Anumba?

He might be the only man who knows how to Zumba!”

what ensued, I’ve been told, was earnest hilarity.

The two started to sway.

but good President Fuchs wouldn’t go down without a fight!

First Fuchs flowed to the beat of his own drum,

but it looked like he hadn’t had enough rum.

Then his body got in a rhythm,

But Anumba was still right there with ’em.

A crowd danced around them, eager to take part,

But Zumba, we learned, was neither’s best art.

The dances were difficult, both seemed destined to fail;

the students didn’t know if either would prevail.

Yet they powered through,

each struggling not to lose a shoe.

But his Zumba dance told a different tale.

“This is my dance” Fuchs screamed.

“There are many like it, but this one is mine!”

They danced and the pranced,

They pranced and they danced;

It’s a wonder there was no bully and neither were “pantsed.”

In the end, it seems, it’s not clear who won,

though it was plain to see that both men had fun.