Home Articles Op ed: Let’s head out early so we can get to the... 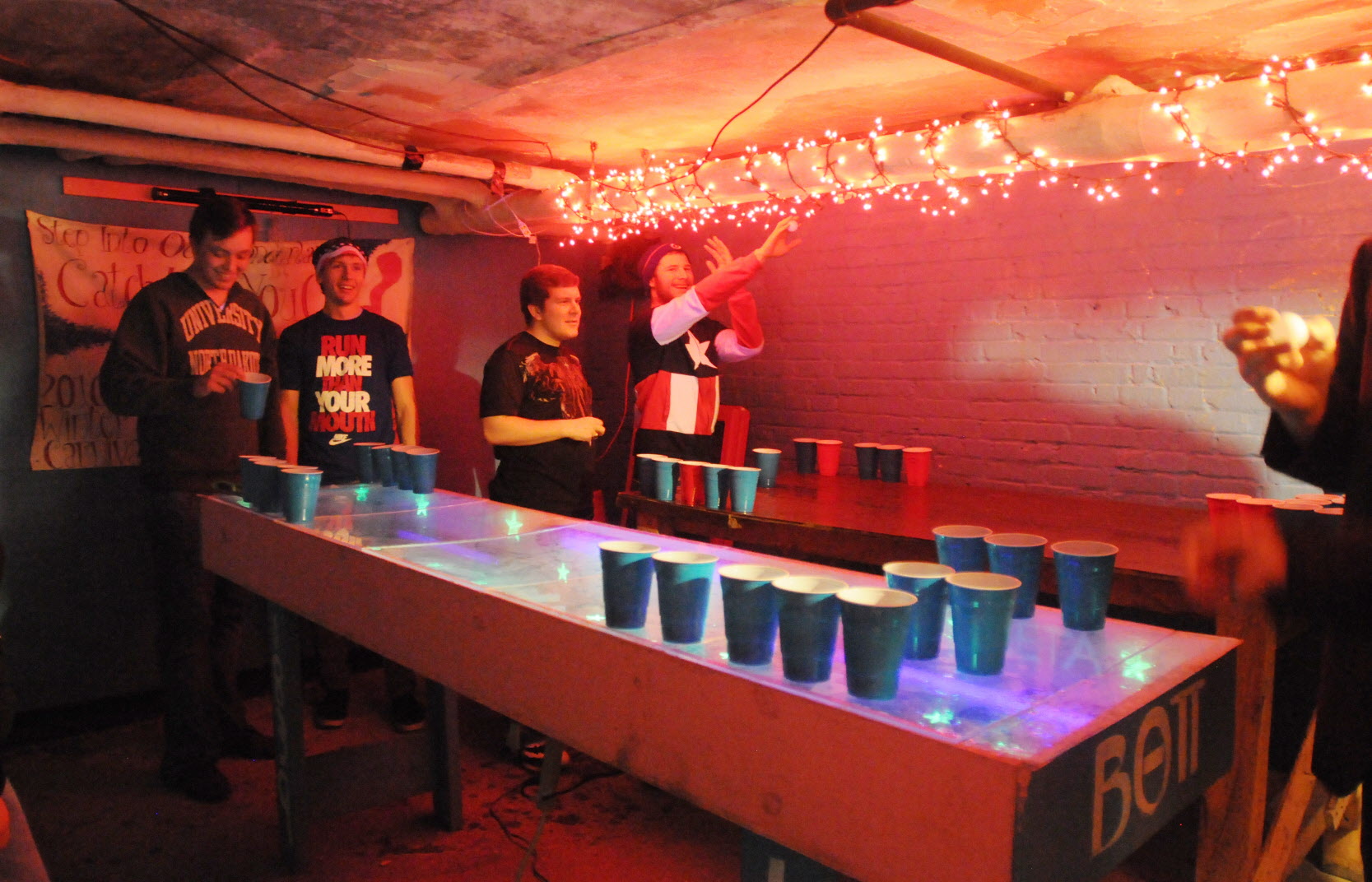 Seriously you guys. We haven’t even left yet and it’s already 9:30. The party starts at 10:00. 10:00 P.M. Are you listening Julie? That only leaves us thirty minutes to get from Murphree to down the street. Hawaiian Punch and vodka only lasts so long. Plus, if we’re too late then we might have to pay. Jack is already there and he had to pay double the regular $5 door charge. Come on you guys. Seriously.

No, I don’t want to pre-game, last time we did that I got too drunk before we even left the dorm. I know that frat boy bought you wine, it’s not even that good. He got it from a gas station. It was only like $5, like, he could have spent that money on this party instead. Besides, isn’t his family like loaded?

I really want to get there on time you guys. Five minutes early is ten minutes late! If I’m going to listen to anything that my mom has told me before I go do everything she didn’t want me to do, it is that punctuality is a sign of maturity. Also, I learned in the Good Life that like, I would rather be a human being than a clam. So think about that.

Okay fine, I’ll have a couple shots of Smirnoff. Not because I want to get drunk, just because I like the taste. I swear I’m not an alcoholic.

Okay but f’real I think I’m just going to take a nap.