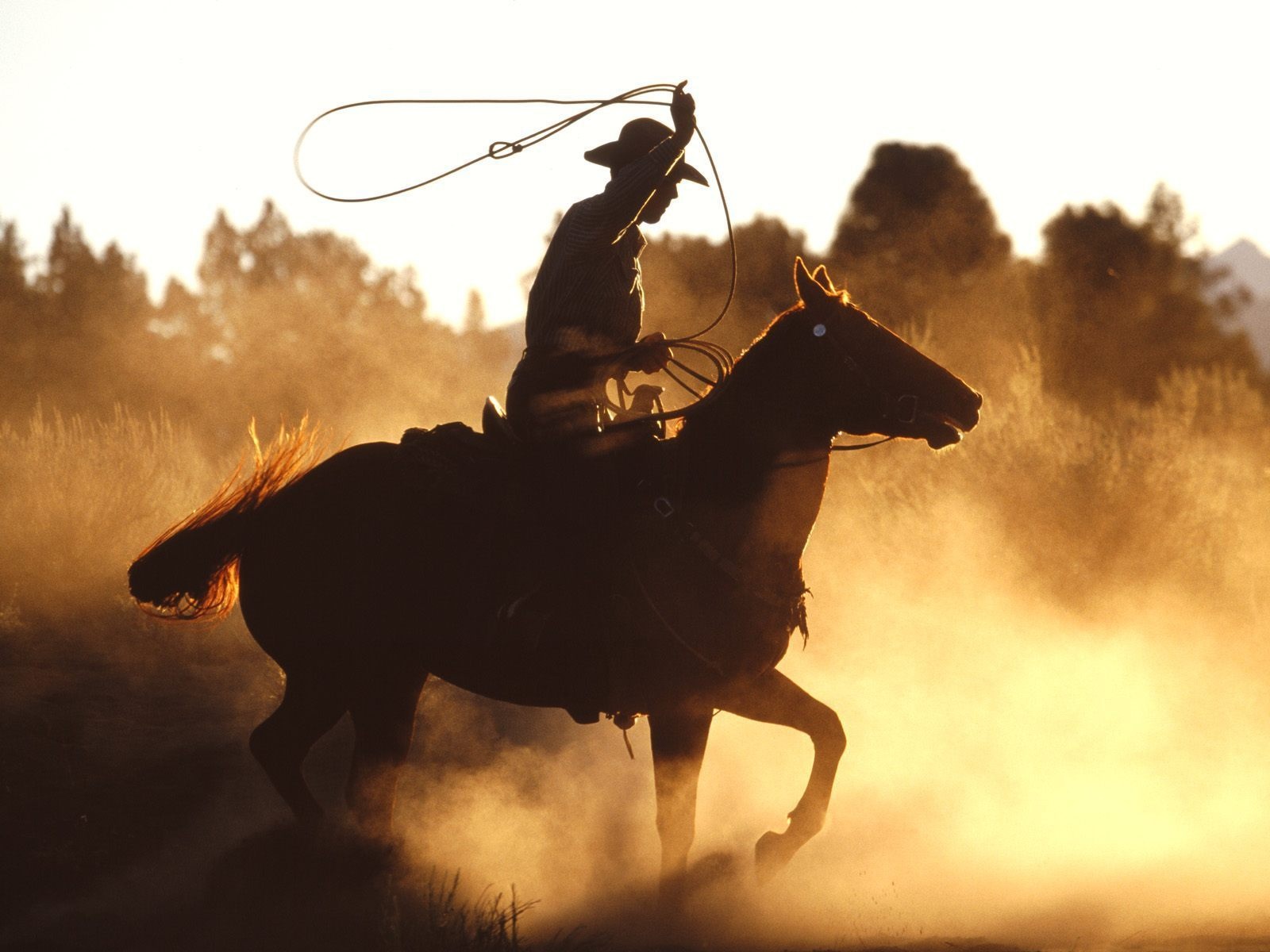 The North Texas Football Program is eager to play the Gators on their big day in The Swamp, but still have one obstacle to overcome before they take the field on Saturday: They need to get a football team.

Head Coach Littrell reportedly only remembered last week that there was a football program at North Texas, and that he would have to take off a week as the Rodeo Clown at Mesquite Championship Rodeo to prep for the game.

“At first I was confident, thinking we have one of the greatest teams of all time,”

“But then I remembered that I was thinking of the team from Remember the Titans and our team only has 4 players.”

Coach Littrell said that he called an emergency team meeting, but when he arrived at the Roadhouse Restaurant parking lot, the only player to show up was their center, who informed the coach he’d have to miss out due to the Kenny Chesney concert that night.

In a state of desperation, Littrell reached out to the North Texas student body to recruit players for the game, but over 95% appeared to have already forgotten their school even had a football team. Littrell finally found his 6 potential players when he stumbled across a group of (possibly high-school) students playing catch in a park.

When asked how his team should fare in the game against the Gators on Saturday, Coach Littrell said.

“You don’t mess with Texas,”

Littrell said, from the team’s practice field behind the local QuikMart.

“There was a group of Texans who were told they would lose, but they fought anyway.  Always remember the Alamo!”

When Coach Littrell was reminded that the Texans at the Alamo were slaughtered by the hordes of troops sent to take the mission, he responded that that analogy probably made more sense.