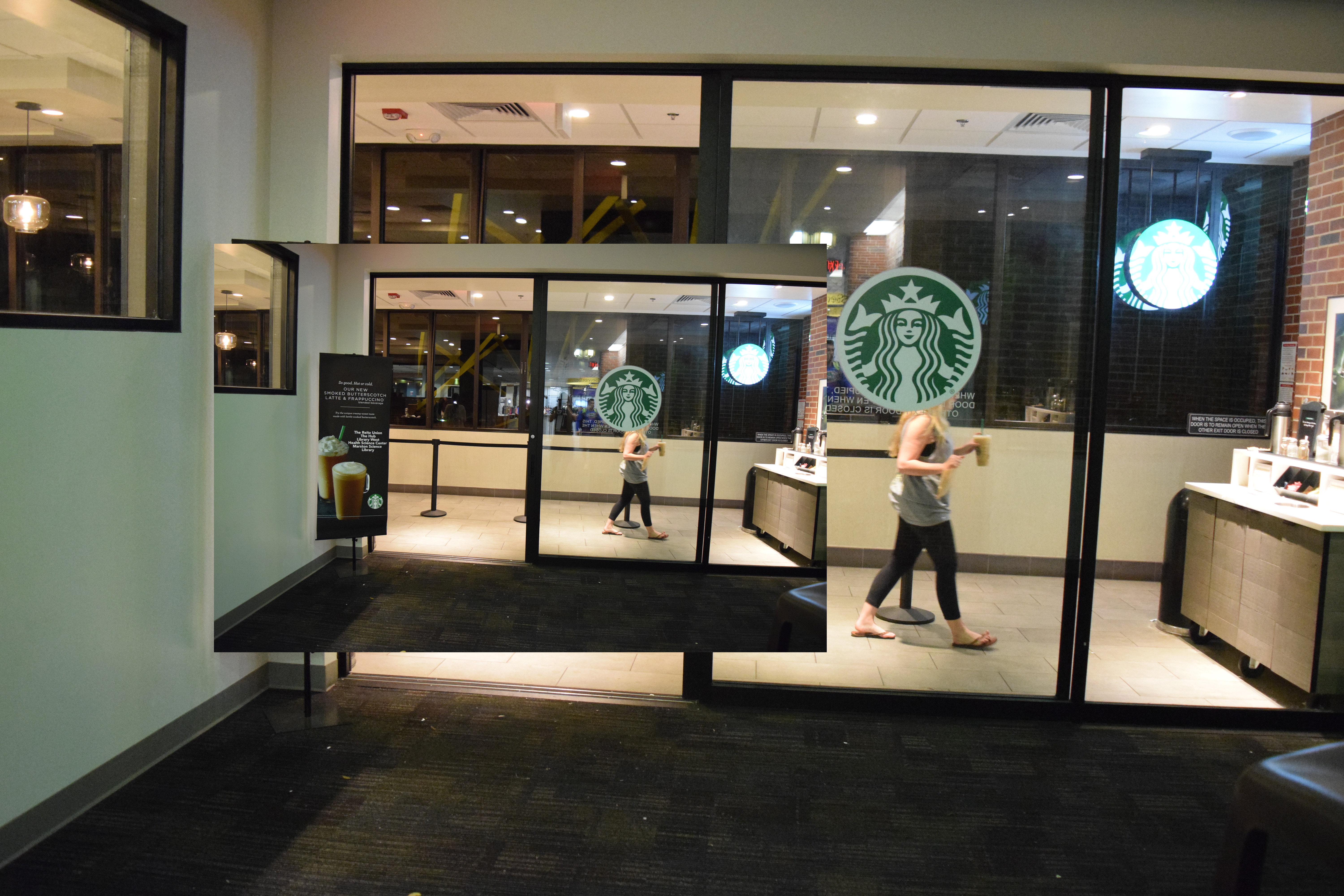 University of Florida President, Kent Fuchs, announced Monday that a long-awaited 7th on-campus Starbucks will be opening inside of the Marston Science Library Starbucks.

The idea for this addition came about when students began complaining about the average line length to get a coffee on campus.

“Having to wait ten minutes is just time I don’t have,”

Because the UF Squirrel Party was successfully able to cut a deal with Starbucks corporate, the new Starbucks location will also feature a brand new acorn-flavored Frappuccino which will only be $8.99.

Construction of the coffee shop is expected to begin sometime in July, with an estimated project completion date of summer 2020.

“The project is a fairly simple one, so we can definitely complete it in such a quick time,” said Dale Dallas, construction manager of the project.

In order to get to the new Starbucks, customers will have to go inside of the main Marston entrance, realize that the outside entrance is the one that is currently open, go back outside, and enter through there. Once inside, they must walk to the back wall, and enter the secret password, which is reported to be “Pepsi Cola”. This will trigger the wall to open, allowing students to enter the second location.

“I’m really looking forward to it, I have an excuse to get two Frappucinos a day instead of the usual one,”

“Plus, the shorter lines will mean I have a better shot of getting the one breakfast sandwich they have in stock.”

The new Starbucks has plans to not only serve secret menu items, but to make its entire existing menu secret.

“Instead of asking for the drink you want, you’ll pay for whatever we want to make you!

Said Miley Matthews, a Starbucks employee who plans to relocate to the new location upon opening.

“It’s just more fun that way, it adds a sense of mystery and adventure to ordering your coffee.”

Until the opening of the new location, students are encouraged to brave the .012 mile walk to the Library West Starbucks or start camping out now in front of Dunkin Donuts for happy hour.

Read this and more in the Crocodile’s magazine, in boxes around campus today!