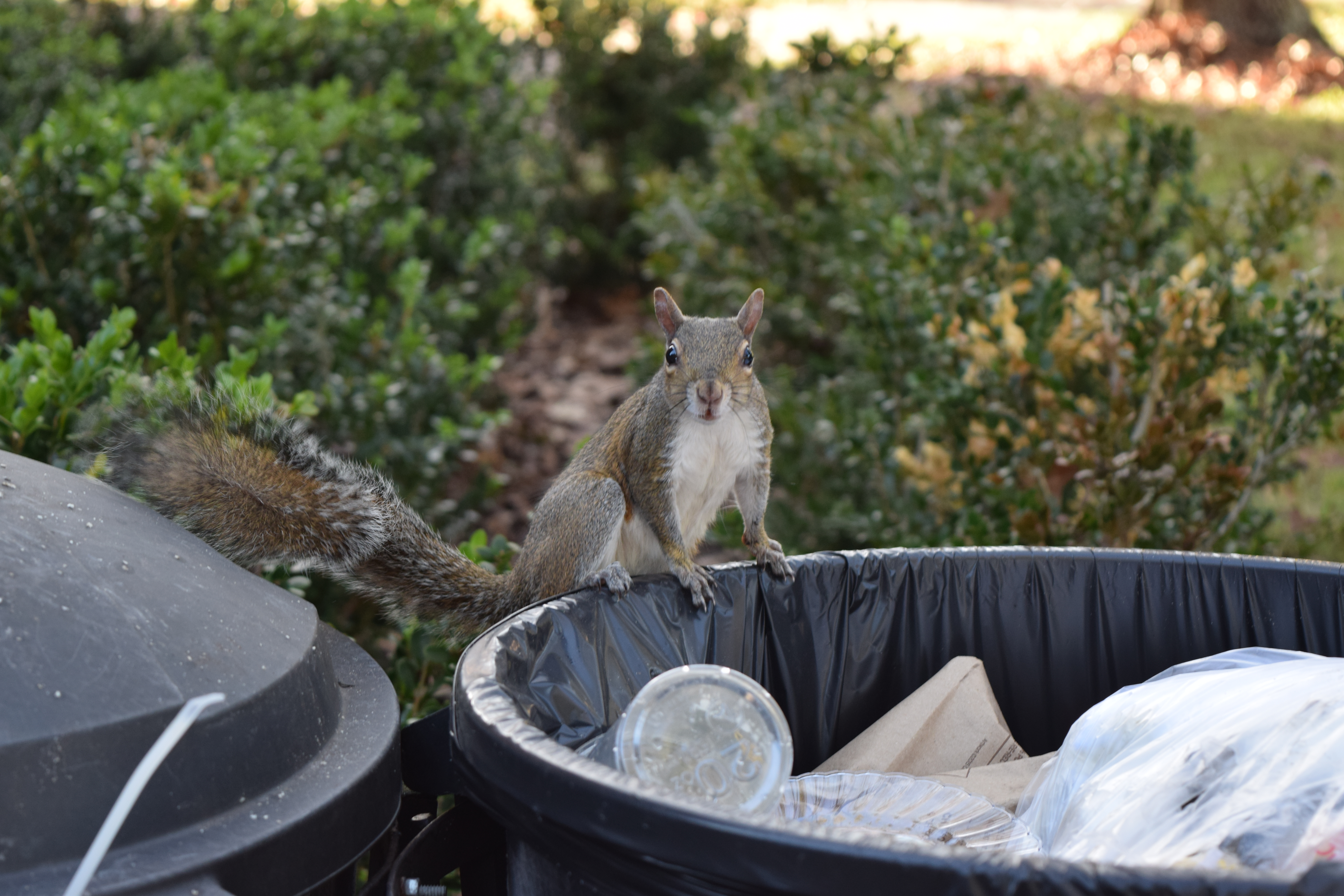 With the frenzy of elections over, take some time to get to know your newly elected exec board.

Edward Fluffybottoms is a true renaissance-squirrel. With a major in poli-sci and a double minor in sociology and civil engineering, he is truly equipped to take on Student Government at full force. He also has the fluffiest little tail you ever did see. However, Fluffybottoms hopes that voters will be able to look beyond his adorable looks and see him for the smart and ambitious rodent that he truly is.

Willie Nutkin is the youngest of the group, and self-acclaimed “class clown.” Nutkin enjoys spending time dropping acorns on unassuming students’ heads and spending hours chasing the other candidates in circles around tree trunks. Nutkin is a public relations major with a concentration in non-profit work and his goals are to create a campaign to “Leash All Dogs.”
Squeaker of the House – Cynthia Chipmunk

Cynthia Chipmunk is actually a transfer student from Penn State, but she still feels just as passionately about all the same issues as the other members of her party. Chipmunk considers herself a “foodie” and can often be seen with a few of her favorite local dishes stuffed in her cheeks. She is grateful for the rest of her colleagues for overlooking her species difference and welcoming her to the crowd and their famous bird-feeder socials.

This human was nominated to be the party’s leader because of her charisma and political know-how. Also, she is the only member of the Squirrel Party that can write or speak English. She has been inducted as an official campus squirrel and now spends her time hanging out in the trees around campus. She finds squirrels on their way through Turlington and pitches Squirrel Party’s platform.

See the squirrels’ platform and more in the February issue of the Crocodile magazine, located in all distribution boxes on campus!

John Kasich Refuses to Drop Out of the Student Government Primaries