Home Articles Luxury Gainesville Apartment Only Has One Roach 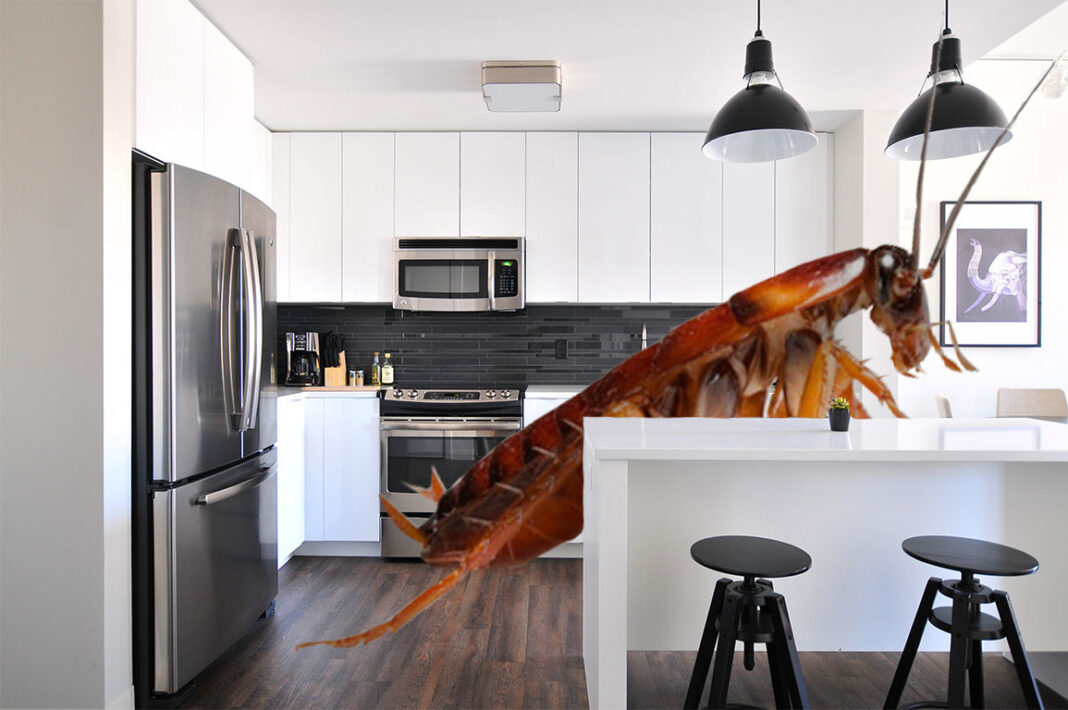 As development overtakes Gainesville, yet another luxury apartment has been built near Midtown. However, this complex is being praised for offering something some other housing options cannot–the presence of only one cockroach per unit.

“We are a top of the line housing complex,”

“Our residents have the best amenities: a $200 a month parking spot, air conditioning, a faulty elevator, and a special little friend in each unit.”

This special little friend is none other than Eurycotis floridana, or the Florida woods cockroach.

“I specifically chose this apartment complex because I’m an animal lover who doesn’t mind sharing my space,”

“I’ll admit, waking up to the sensation of it crawling on my face did not pass the vibe check. It mostly minds its own business though.”

Some students were put off by the apartment complex because of the unexpected roommate they would have to live with. Some state that if they wanted to have an extra unwanted person in their space, they could have lived in an economy triple.

“To afford living in this apartment, I already have five roommates. I hate the idea of living with a sixth roommate, especially one that’s so powerful,”

“Anything that can survive massive levels of radiation can’t be trusted. I’ll stick to living in Broward Hall, which only has ants.”

Other students had various grievances against this human-cockroach living arrangement. For instance, the fact that they could not pay rent, but could still eat your food. Or how they could potentially decide to walk in on you in the bathroom at the most inopportune time. Some mentioned they had already experienced these issues with humans, and would prefer not to repeat the problem.

The apartment complex sent out a flyer encouraging potential residents not to judge roommates based on gender, race, or species.