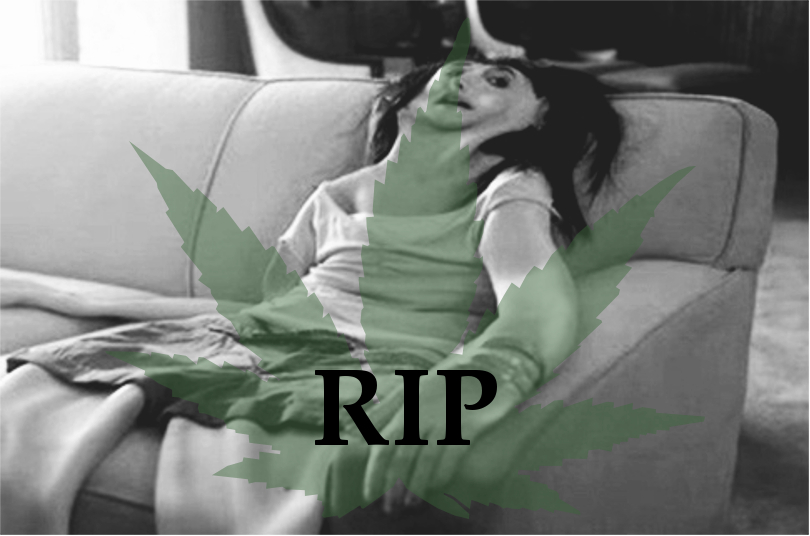 In what UFPD has called, “An unfortunate, but increasingly commonplace case of ‘reefer madness,’” UF freshman and devout Christian Angela Ignorantus, 18, died after she injected a total of three weeds intravenously at last week’s “Gator Nights.”

Cannabis, more commonly referred to by the UF community as “Dank Bud” and “Magic Herb”, is a popular hard street drug that has been creeping its way into the student population. Usually the plant is puréed and injected, leaving addicts covered in green track marks. However, UFPD has recently been receiving eyewitness accounts of crazed “dope fiends” smoking what at first appears to be harmless cigarettes, later found to contain high purity reefer.

“We had just finished watching ‘The Lion King’ and were about to go eat at the midnight buffet when we all decided to go shoot up in the bathroom.”, stated Christina Richards; one of Angela’s closest friends and now witness to her demise.

We were all addicted; ever since we shot up for the first time after youth group, none of us could stop using and we would just veg out on the couch day after day.”

Authorities are heavily cracking down on illicit drug use by students in light of Angela’s overdose. UFPD has stated that they will be making regular patrols of popular student hangouts, such as but not limited to the: “Reitz Union Game Room, Gator Dining theme events, and campus Starbucks locations”. Officer Jimmy Davis has already apprehended “a bunch of hippies high on goofballs” who were said to have been wildly drumming and giving away food at Plaza of the Americas.

UF NORML has already started calling for reform. Campus “Needle Exchanges” have been touted as the solution to an ever growing problem with disease spreading amongst users. In what the Student Health Care Center has called “Green Flu”, users can become afflicted after injecting the reefer solution using dirty needles, often used when passing around syringes at parties. By creating Needle Exchanges, addicts could have access to clean needles to fuel their habit.

As we mourn the loss of Angela, “U Matter, we Care” would like to remind students to lend a helping hand to suspected weed addicts by turning them into the police.