The Plaza of the Americas was rocked last Tuesday as one of its main attractions, Library West, experienced catastrophic failure. The escalators leading from the ground floor up to the second suddenly halted without warning. Reporters from the Crocodile were on the scene in minutes, but were greeted by only panic and chaos. Visibly shaken students fled from the building, leaving some trapped on the stopped escalators to fend for themselves.

“I just didn’t know what to do. It all happened so fast…I had just gotten a coffee and was going up to study and then they just stopped. You never know when stuff like this is gonna happen, you know? I just wish there were some stairs to get to the upper floors.”

said one student before being escorted off the scene by EMTs.

After the scene had calmed down, a new problem emerged. There were still floors upon floors of trapped students, including the more valuable grad students.

Without an escape from the building, it was only a matter of time until the situation got worse. Campus police were stationed around all windows, talking down students who were ready to jump. As of this report, an iService ticket had been filed for the escalators and provisions were being tossed up to the stranded students. 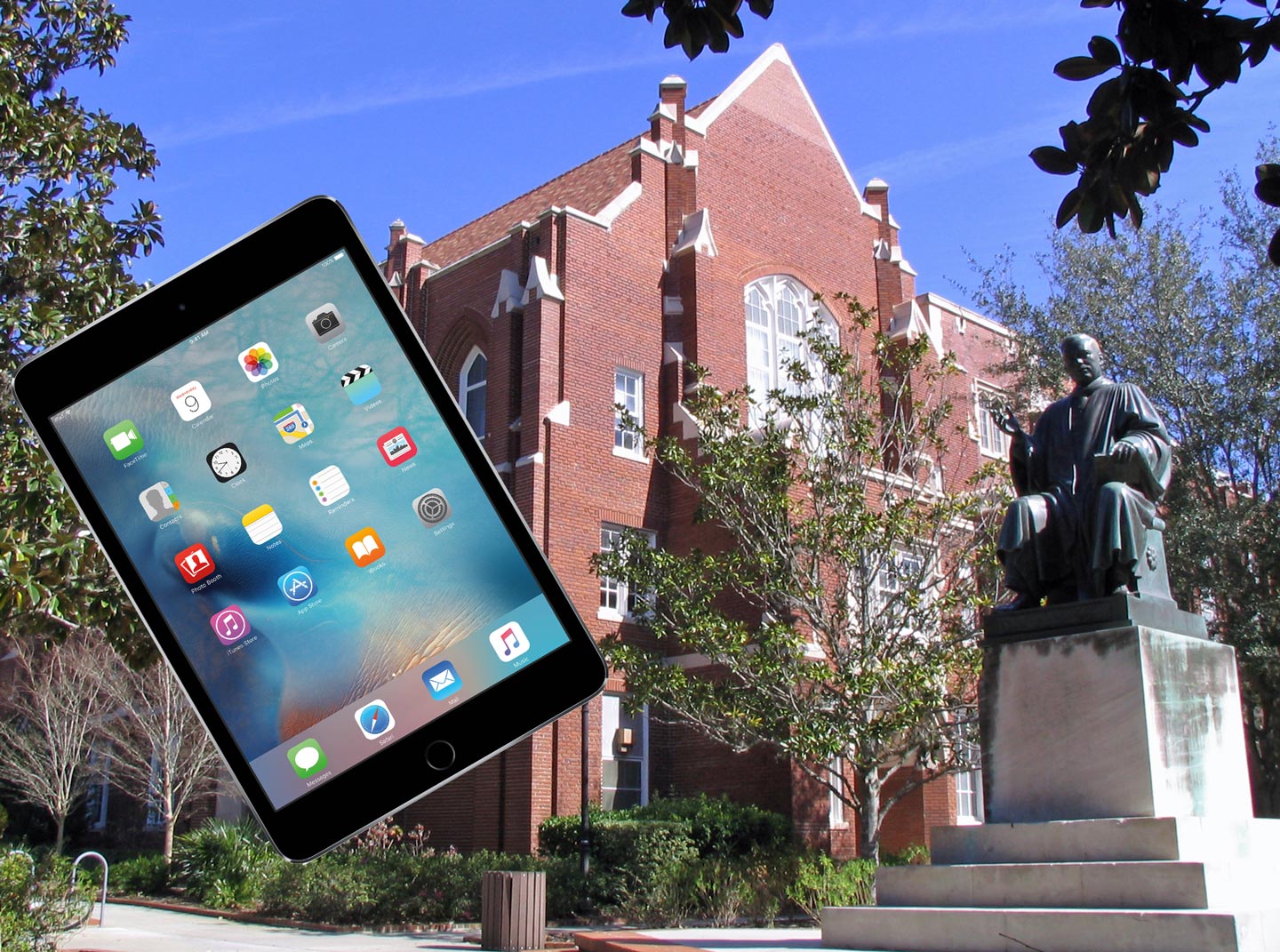 Library East To Be Replaced With Single iPad